Disha Patani Oozes Oomph In A Sports Bra & It's Totally A Go-To For Your Next Fitness Session!

In a new Instagram picture, the Radhe actress wears a grey sports bra and black basketball shorts. She is seen taking a mirror selfie. 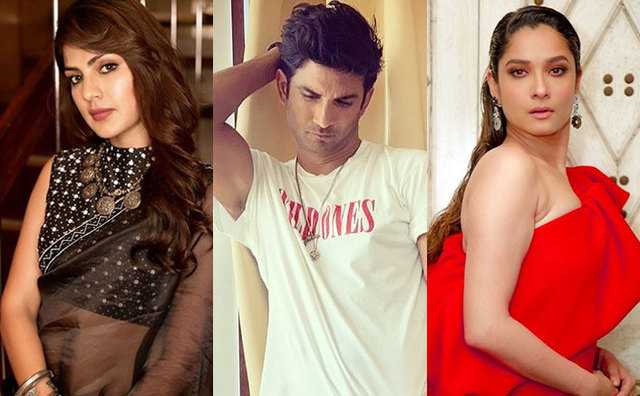 Disha is currently busy shooting for the upcoming film “Radhe“, which features superstar Salman Khan in the starring role, along with Randeep Hooda. The film is directed by Prabhudeva. Salman recently shared his happiness on resuming shoot for the film after almost seven months.

The actress also has the starring role in “KTina”, produced by Ekta Kapoor. The film also features Akshay Oberoi and Sunny Singh.

The post Disha Patani Oozes Oomph In A Sports Bra & It’s Totally A Go-To For Your Next Fitness Session! appeared first on Koimoi.