Is Shraddha Kapoor Vacationing In The Maldives With Rumoured Beau Rohan Shrestha?

Shraddha Kapoor is currently chilling in the Maldives and treating her fans with lovely pictures of herself by the sea. The Saaho actress recently shared a picture of herself having breakfast in the pool and a very similar food tray picture was shared by her rumoured boyfriend Rohan Shreshta. Now fans are speculating if the two are vacationing together in paradise.

Shraddha is quite active on Instagram and often share pictures and videos giving updates to her fans.

Sharing her Maldives update on Instagram, Shraddha Kapoor wrote, “Running back to nature!!!

” This is her third trip in the last three months and hence her brother Siddhant Kapoor reacted to the picture and commented, “Let’s just settle there now 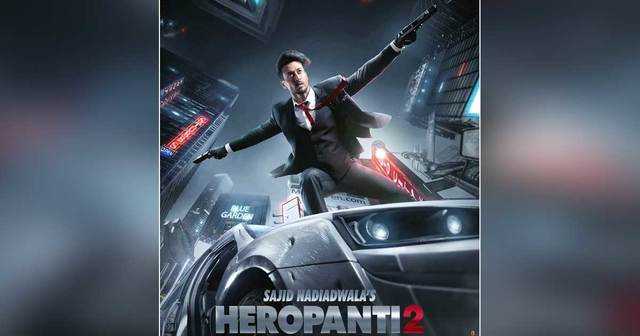 Did You Know? Dilip Kumar & Madhubala Were Not On Talking Terms While Filming Mughal-E-Azam

The Saaho actress first went to her cousin Priyank Sharma’s wedding in The Maldives and later with her parents.

A while ago, Rohan accompanied Shraddha to her cousin’s wedding in the Maldives where she also celebrated her 34th birthday and pictures and videos of the same were going crazy viral on the internet.

In an interview with TOI, Rohan Shrestha’s father approved his son’s relationship with the actress and said, “As far as I was told, they were friends from their college days. Besides, they have many common friends in Juhu. They both are doing so well in their professional lives, so any decision they take about being together will also be a sensible and mature one.”

What are your thoughts on Shraddha Kapoor and beau Rohan Shrestha enjoying together in the Maldives? Tell us in the comments below.

The post Is Shraddha Kapoor Vacationing In The Maldives With Rumoured Beau Rohan Shrestha? appeared first on Koimoi.