The ongoing farmers’ protest has been finding momentum ever since it became national news, and international of sorts too. The protestors continue to be firm on their demands and seem to have no plans to leave ground zero. Amid this, Janhvi Kapoor recently began the shooting for her next film titled Good Luck Jerry in Punjab. Turns out, the farmers decided to stop the shoot midway and had a demand from Kapoor. Read on to know what exactly happened and don’t miss what Janhvi has to say about it.

It was only recently that Janhvi Kapoor announced her next titled Good Luck Jerry. The film is produced by Aanand L. Rai and is set in the heart of India. The Dhadak actor shared the first look from the film and the happy picture was all over the Internet. Giving more updates of what happened on the sets of the film are the reports today.

If Bollywood Hungama’s report is to go by, a group of protestors entered the sets of Good Luck Jerry on January 11 and demanded that Janhvi Kapoor makes a public statement about the ongoing Farmers’ Protest. As per a local police officer, the reason for the gate-crash was that not enough Bollywood celebrities have spoken about the protest and shown their support to the farmer. 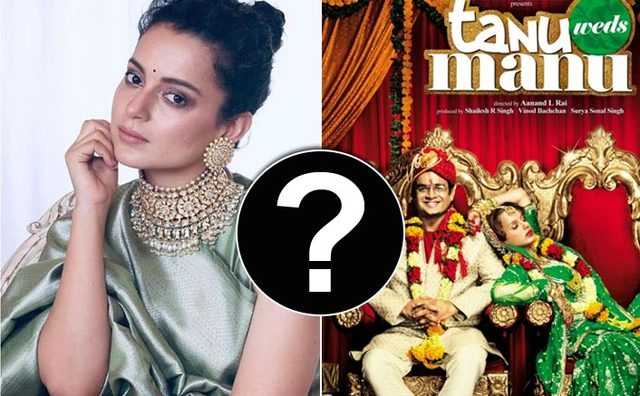 Not Kangana Ranaut, This Actress Was Supposed To Play The Lead In Tanu Weds Manu; Claims R Madhavan Got Her Replaced! 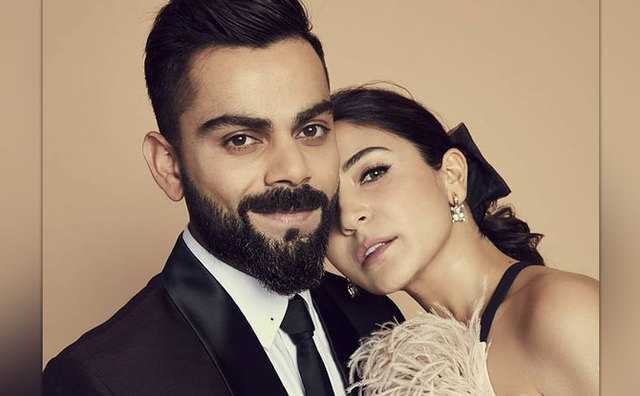 The farmers backed out when the makers assured them that Janhvi Kapoor will issue a statement on the protest. Later we saw the actor put up a post on Instagram, in which she backed the farmers and hoped that a solution is found and they get Justice.

“Farmers are at the heart of our country. I recognise and value the role that they play in feeding our nation. I hope a resolution is reached soon that benefits the farmers,” Janhvi Kapoor wrote.

Meanwhile, Good Luck Jerry that stars Kapoor in the lead and produced by Aanand L. Rai, is being directed by Siddharth Sengupta. In the first look, Janhvi can be seen sporting a desi avatar with a happy radiant face. Her dreamy eyes and the breezy vibe has impressed the audience.

What is your take on the row? Let us know in the comments section below.

Must Read: When Aamir Khan Would Write Letters To Amitabh Bachchan’s Daughter Shweta Bachchan For Her Birthday Every Year!