Milap Zaveri Opens On Satyameva Jayate 2 Clashing With Antim At The Box Office: “Clash & All Is Just Click Bait For…” | Exclusive

Given that both are mass entertainers, with actors that have the potential to the audience to watch their films, we exclusively asked SJ2 writer-director what he thinks of the clash. While answering our question, he also spoke about whether the division of screens is a point of concern for makers today.

Talking about John Abraham-led Satyameva Jayate 2’s clash with Salman Khan’s Antim: The Final Truth, Milap Zaveri said, “Well, I hope it doesn’t affect the business of either of the films.” He added, “Salman Bhai was extremely gracious to tweet our trailer, John was gracious to tweet Antim’s trailer. The other day they met on Bigg Boss 15. Divya and John went on Bigg Boss and Salman Bhai welcomed them beautifully.” 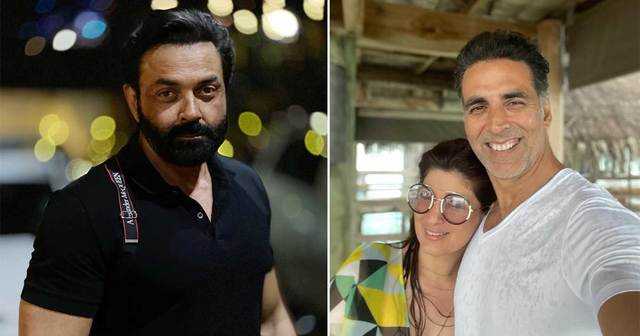 When Akshay Kumar Kept A Close Eye On Wife Twinkle Khanna & Bobby Deol After Their Sun-Bathing Rumours Started Doing The Rounds In Media! 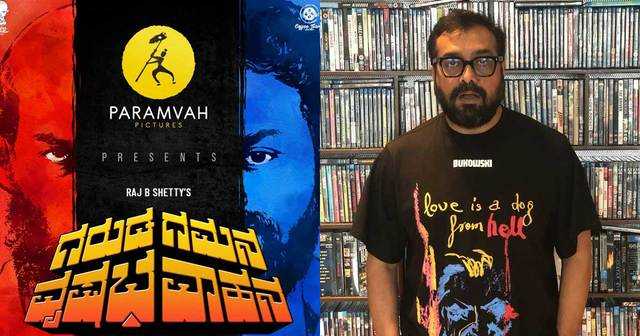 The Satyameva Jayate 2 writer-director continued, “Also, I don’t look at it as a clash. Firstly, we are coming one day before – we are coming on Thursday, they are coming on Friday. Secondly, why do we say clash? We can say there are more options for the audience to enjoy.” Milap Zaveri added, “In the past films have come on the same day and done great business. Satyameva Jayate and Gold, Batla House and Mission Mangal, Gadar and Lagaan, Dil and Ghayal. See, if the films are good, both the films will do well.”

Further talking about the ‘clash,’ we asked Milap Zaveri about the screen division between Satyameva Jayate 2 and Antim: The Final Truth. On being quizzes if the division is a negative for the John Abraham starrer, the writer-director said, “My point is – there are so many screens today, so many shows in a day, every show doesn’t go housefull, it doesn’t happen. So easily two films can exist simultaneously, on the same day, get an equal number of shows that are enough for each of them to do business “

Milap Zaveri further added, “It’s better for the exhibitors, they have more films to showcase and audiences to choose from. So I don’t think that’s an issue nowadays. Years back when there were lesser theatres, lesser screens, then maybe there used to be a problem when films used to clash. Of course on single screens shows will get divided but that’s ok, we’ll have longer runs. It won’t be only about the weekend business, films will run for a longer time like Sooryavanshi is still running in its third week.”

Stay tuned to Koimoi for more such exclusives.

Must Read: Aanand L Rai Breaks Silence On Trolls Over Age Difference Between Sara Ali Khan & Akshay Kumar: “We Have A Habit Of Judging People”

The post Milap Zaveri Opens On Satyameva Jayate 2 Clashing With Antim At The Box Office: “Clash & All Is Just Click Bait For…” | Exclusive appeared first on Koimoi.