Recently, Tom Hiddleston popularly known as Loki from the Marvel movies expressed his fondness of Bollywood superstar Shah Rukh Khan and netizens went berserk over it. Now the superstar himself has reacted to the British star’s comment. Scroll down to know more.

SRK is undoubtedly one of the biggest stars not only in India but also worldwide. He enjoys a massive fan following throughout the world and his films become a blockbuster in the overseas market. So needless to say the actor represents India across the world.

In a recent viral video, Tom Hiddleston engaged in a game of word association for the series Loki for the Indian audience. When the word India came, the British actor immediately responded with the name Shah Rukh Khan. He was asked to associate a word with Bollywood and he responded, “Am I allowed to say Shah Rukh Khan again? Shah Rukh Khan again.” 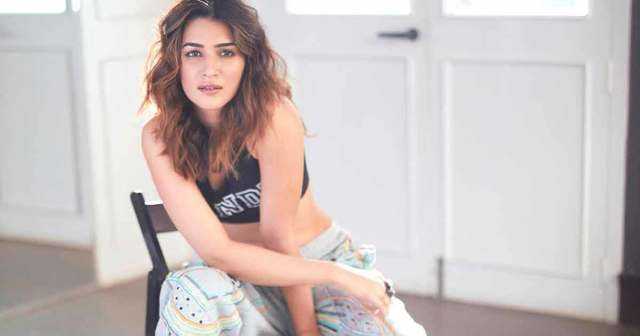 People on social media were in awe of Tom taking Shah Rukh Khan’s name twice in the viral video. Now King Khan himself took to Twitter to react to the British star’s comment. Khan wrote, “You are kind, God of Mischief… hope there’s no mischief behind this claim though. Lots of love Tom and can’t wait to binge Loki!!! Starting now- Ep 1!.”

You are kind, God of Mischief... hope there’s no mischief behind this claim though. Lots of love Tom and can’t wait to binge Loki!!! Starting now- Ep 1! https://t.co/MFTJBHCtJu

Tom Hiddleston had previously expressed his liking for Bollywood films back in 2012. During a conversation with Hindustan Times, He said, “I’d want nothing more but to star in a Bollywood movie”. He also mentioned that he loves Shah Rukh Khan’s 2010 film My Name is Khan.