Atrangi Re Trailer Review: Amongst all the movies that were announced just before the pandemic hit India and they had to wait for long, was also Aanand L Rai’s comeback movie as a director starring Sara Ali Khan, Dhanush and Akshay Kumar. The wait is finally coming to an end as the filmmaker has released the trailer of the film today and also announced the release date.

If you have been a follower of Aanand L Rai and his world-building techniques, you know the man loves colour and the vibrant universes he has created since Tanu Weds Manu are proof. In Atrangi Re, yet again joining forces with AR Rahman and Dhanush after Raanjhanaa, the man weaves a colourful universe as two people are brought together by unusual circumstances and wait, there is a third wheel too. 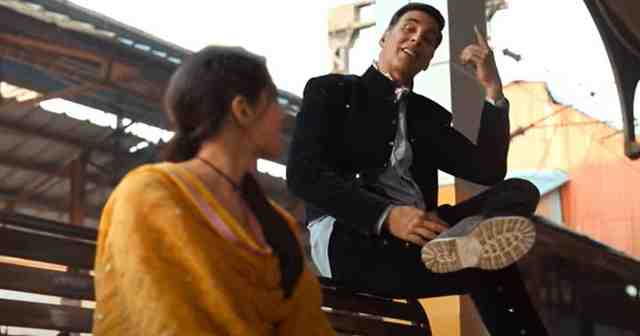 The trailer opens with a group of men abducting Dhanush and soon you realise he has been kidnapped to get married to Sara Ali Khan. Enters the vibrant and dreamy Sara who is fighting local goons but in the very next scene is forcefully married to Dhanush. Begins the story of two stars crossed people who may or may not fall in love. Aanand L Rai and his unusual dynamics between his lead pairs is a case study in itself. Be it Tanu and Manu being two opposites coming together, or Bauua and Aafiya who are two halves becoming one. 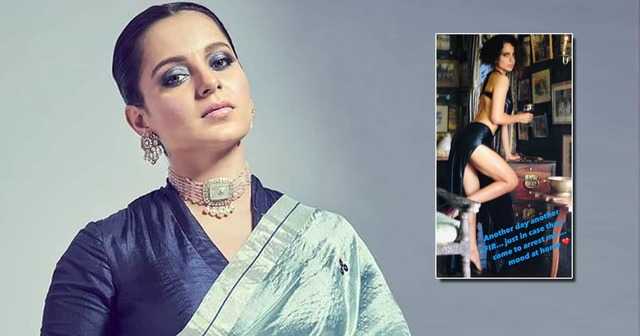 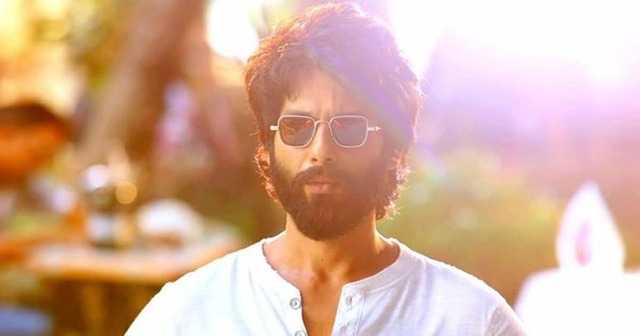 Shahid Kapoor On The Aftermath Of Kabir Singh Becoming A Blockbuster: “I Went Like A Beggar To Everybody”

Atrangi Re also features two characters who would not have even met in normal circumstances. What defines the movie just like his first two movies (Tanu Weds Manu and Raanjhanaa) is the music. AR Rahman who joins forces with the filmmaker for the second time creates a different theme for each character. I am definitely waiting for the album to hit the shores. Rai’s choice and placement of songs is unbeatable. 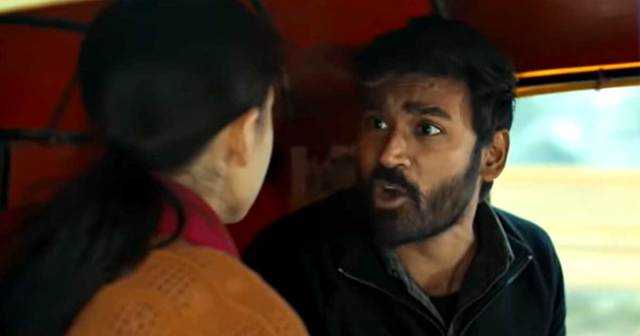 While Dhanush continues to be the soul with his acting talent, dancing moves and moving tears, Sara Ali Khan matches his energy as she also speaks a different accent. Akshay Kumar gets a mysterious part and only the release can answer questions about his trajectory. The camera work Pankaj Kumar is beautiful as it travels cities.

Written by Himanshu Sharma, Atrangi Re has managed to create a lot of excitement, we hope it lives up to it.

Must Read: Exclusive! Nushrratt Bharuccha On Rejecting No-Brainer Films: “Maybe I Never Had The Privilege, But I Always Took The Privilege & Said No”