What’s Good: It makes you laugh at things you wouldn’t even have thought of you would laugh at!

What’s Bad: It also tries to forcefully scare you as well, which needed some more polish

Loo Break: There’s a lot of darkness throughout, it’s your call

Watch or Not?: Watch or not, you’ll anyway compare this to the original, so better watch and do the same!

In the ‘Multiverse of Manjulika’, we see one such spirit getting trapped into a ‘haveli’ in Bhawanigarh (Rajasthan), only for years later when someone from her family intervenes in the process and lets her out in the wild. But, how does this happen? The present-day story has Reet (Kiara Advani) coming back to her family after her higher studies, forcefully getting married to someone her sister likes. If you think, this is too entangling, it’s just the base of the maze that’s about to bloom.

Reet brings Ruhan (Kartik Aaryan), whom she just met, and asks him to orchestrate a circus so that her sister can happily marry the guy she was supposed to. Ruhan turns ‘Ruh baba’ convincing everyone to do things as Reet’s ‘last wish’. All of this mess brings back Manjulika from the dead completing the ‘bhool bhulaiyaa’ of Ruh baba. 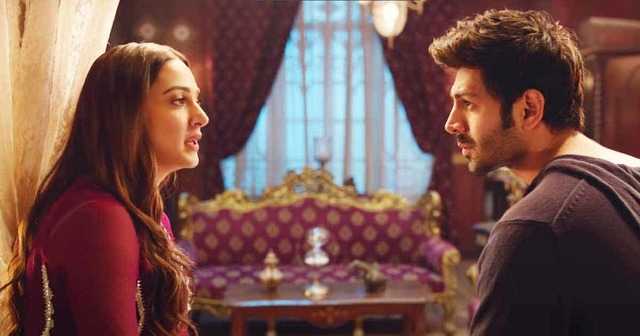 Akash Kaushik keeps the template of the story & screenplay very similar to the original despite changing almost the entire cast. Though Madhu Muttam’s story was emotionally gripping, Priyadarshan’s gloomy direction helped the original to achieve the cult status it has. This one depends majorly on its humour and plays really safe when it comes to horror.

It follows the usual cliches of ‘pulling your legs when asleep’, ‘backward feet’ etc. but they’re smartly evened with either the absurd one-liners or some wacky gags. The gags are as senseless as many other Bazmee films but they work here for the eccentricity of the characters. Manu Anand goes all murky with the treatment of horror sequences and it works in his favour to some extent.

Kartik Aaryan is wow! Walking on such a tightrope, he manages to let us forget the legendary performance of Akshay Kumar and start afresh. Despite his Ruhan being a completely different character, there are shades, definitely some inspiration from ‘Adi’ and that’s where he shines the brightest. Nope, not because his touch to the character is any less, but because of how under the high pressure of comparison he flourishes creating pure entertainment.

Tabu comes in with her usual formula of grace * 100 & the story very smartly uses the same to its advantage almost touching the magic created by Vidya Balan in the original. There’s no comparison because deep down we all know the OG will remain untouchable, but to dismiss the genuine efforts put in at the storyboard is also unfair. Kiara Advani remains the weakest of all, not owing to her acting but because of her character not allowing her to explore much. She gets her fair share of ‘Manjulika’ but it’s too little too late.

Rajpal Yadav & Sanjay Mishra hold on to the pulse of the film with some gut-busting gags. More than Farhad Samji & Aakash Kaushik’s dialogues, it’s the story behind those gags coupled with the performances that’s funnier. Rajesh Sharma & Amar Upadhyay are just about okay; one speaks too much & other is silent throughout. Siddhant Ghegadmal should have get 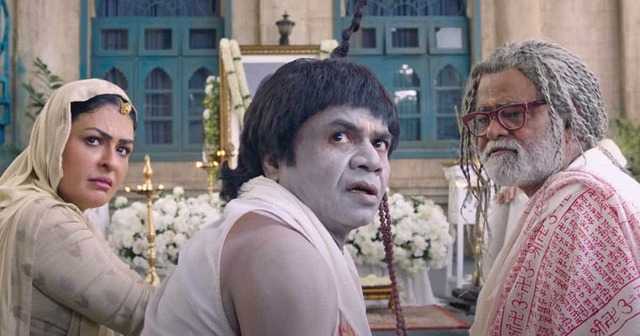 Anees Bazmee has managed to pull off the chicken from a tiger’s mouth by making this sequel as entertaining as its predecessor. It promised to be a horredy & it involves both the elements with few misses. It manages to keep you entertained while serving the purpose.

Sandeep Shirodkar remixes the **** out of Hare Ram Hare Krishna’s tune from the OG and I’m not even complaining. It goes well with the mood of the scenes & Arijit Singh’s ‘Ami Je Tomar’ is pure eargasm. The rest of the songs don’t click.

All said and done, Bhool Bhulaiyaa 2 is the answer to the much-hyped hatred towards Hindi cinema, for it’ll prove how any film could work if it does one thing right – entertain!

Not into Horredys? Read our Modern Love: Mumbai review for a slice-of-life treatment!

Share with us your experience of watching Bhool Bhulaiyaa 2. 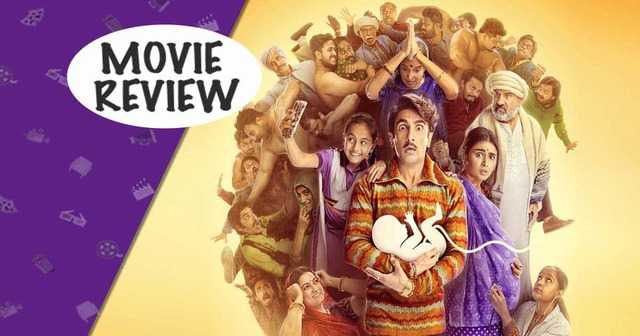 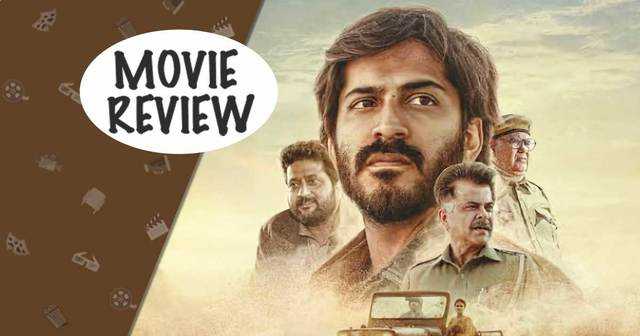 Thar Movie Review: Not As Bad As It Could’ve Been, Not As Good As It Wants To Be!

Must Read: Heropanti 2 Movie Review Roast/Rant: Tiger Shroff Leads A Sci-fi Drama From Future, Which Will Take Years To Decode & By Then We’ll Get Heropanti 3!

The post Bhool Bhulaiyaa 2 Movie Review: Kartik Aaryan Answers Through His Act, Trolls – Are You Listening? appeared first on Koimoi.