Bridgerton Review (Netflix): The series offers an aspirational fantasy but fails to provide super interesting plot except for Julie Andrews giving a Georgian Gossip Girl touch, which made me sit through the series. Bridgerton comes with varying pleasures and failures, so tricky.

Bridgerton Review (Netflix): What Is It About?
The tale of Bridgerton, which is set in 1813 London, showcases the Regency rivalry between the lordly Bridgerton family and the aristocratic Featherington family. Both families are keen to be seen as most lordly of noble families over the rest of Regency London’s high society, which is far more ethnically diverse than the actual history allowed. 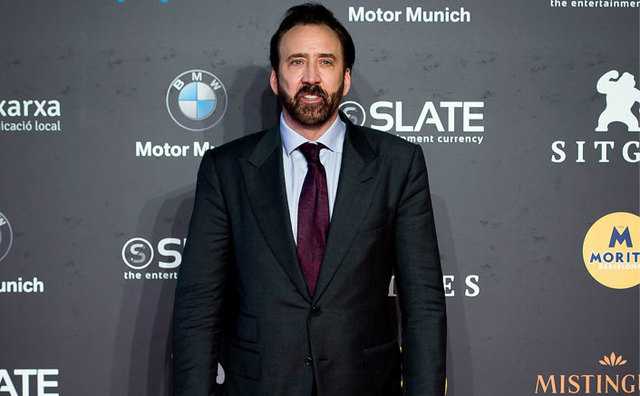 Nicolas Cage Birthday Special: From Buying A Haunted Mansion For Writing A Horror Book & Sleeping In A Dracula’s Castle – 5 Bizarre Things We Bet You Didn’t Know 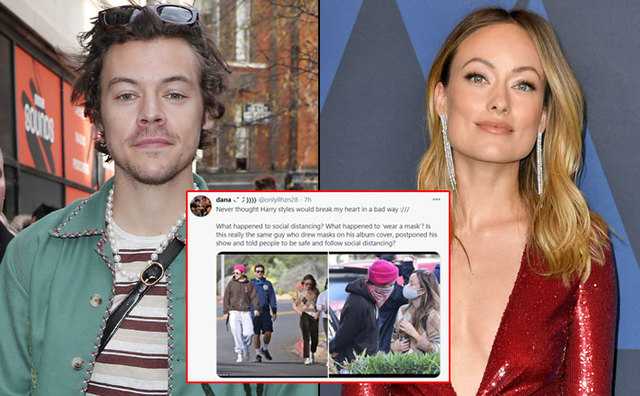 Harry Styles Slammed For Not Wearing A Mask On An Outing With Alleged GF Olivia Wilde; Netizens Say, “What Happened To Social Distancing?”

Queen Charlotte (Golda Rosheuvel), with whom the king fell in love with, is a Black woman. His adoration has paved the way for the two different societies (the black and the white) to integrate properly into British society. The drama centres around the prestigious Bridgerton family’s idealistic elder daughter, Daphne Bridgerton (Phoebe Dynevor), making her society debut. She is pretty, clever in conversation and demure otherwise, kind to household staff, commoners, and other elites alike. Her only dream is to be a good wife and a mother and her family has high hopes that she’ll do well during the upcoming season of balls, parties, dinners, teas, and other events that yield young men and ladies to catch each other’s eyes. 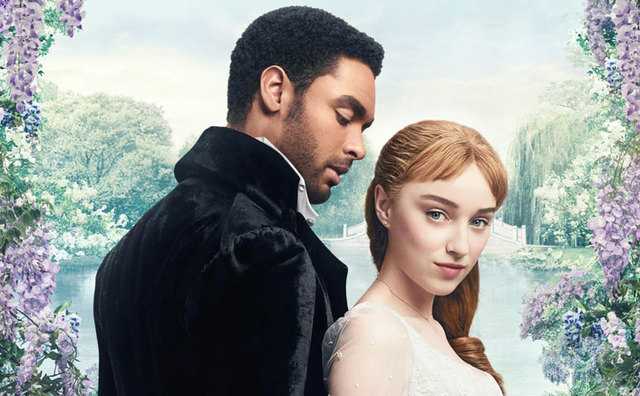 One of the most exciting departures in the series is the racial integration of the nobility. About half of the season is dedicated to characters dancing around each other rather than proclaiming what they want. Only after relationships are established and major obstacles are inserted into the lovers’ paths, which are later hastily resolved. The inconsistent pacing makes for early episodes, while the later episodes seem too rushed.

Some of the characters’ decision-making takes place entirely off-screen. As a result, I found the character arcs end up shortchanged. What causes a young lady to split up with one of the Bridgerton brothers after their prolonged, passionate affair? What inspired the individual who is eventually revealed as Lady Whistledown? What effect does the death of a patriarch have on a certain family?

It also pays little attention to Charlotte as a Black Woman attempting to rule a country alone, instead of just serving as the ailing king’s wife.

The series’ cast threw themselves into numerous outsized declarations of love and a staggering array of energetic s*x scenes. All the s*x scenes are focused on women’s perspective and pleasure, feel like declarations of purpose. The whole series points out how women are kept in the dark about the sensations and mechanics of s*x is this society, thereby keeping them under control.

Other noteworthy performances are Nicola Coughlan as the brainy Featherington daughter Penelope, and Eloise who forge a close friendship and has seen rolling their eyes at their family antics. Adjoa Andoh as Lady Danbury, a mother figure for Simon, displayed the show’s most multifaceted performance.

Apart from the diversity of the cast, some graphic-adjacent s*x scenes, and Gossip Girl touch, the series falls short in grabbing attention throughout the series. If the series showcased explored some back story of Black characters, like Lady Danbury, Queen Charlotte and Madame Delacroix, that could have made audience hooked to it. The series is best for the ‘Fifty Shades…’ audience.

Must Read: Dr. Dre Is Doing Great After Suffering From Brain Aneurysm, Thanks All Well Wishers