Broken But Beautiful Season 3 Review: Sidharth Shukla & Sonia Rathee Give Their Souls To This 'Ch*tzpah Of Love' & It's Effing Relatable!

All of us are so busy finding validation, comfort, love and the ideal one that we often forget ourselves. Sure there’s a lot of pain, but it’s only us who can heal ourselves. The roadblocks are heart-wrenching and ‘closure’ is a must, but what lies beyond it all is ‘self-love’ which is indispensable!

Broken But Beautiful Season 3 Review: What Is It About?

Agastya, an angry young man, loves his ‘art.’ He thinks the the “world is too mediocre to deserve him” and has an issue with high-class society and ‘nepotism.’ Things turn around when he turns affectionate towards Rumi, who belongs to a filthy rich family and is exactly opposite to all that he ever wanted in his partner. While the s*x is great, they’re unfortunately broken together. Now, the tale is about finding the ‘beautiful’ within themselves irrespective of the circumstances. 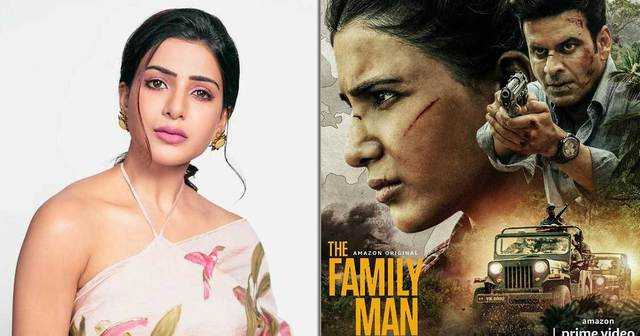 The Family Man 2: Samantha Akkineni Has Been Asked To Keep A Mum On The Ongoing Controversy – Reports 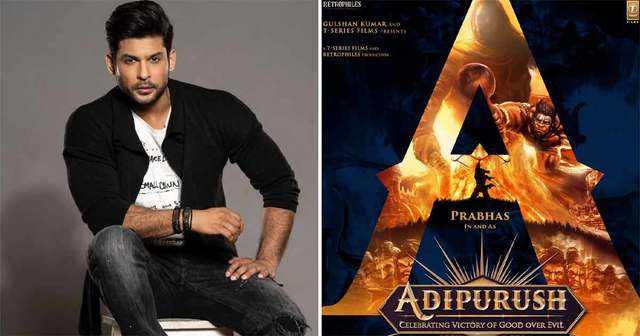 Is Sidharth Shukla Playing A Part In Prabhas’ Adipurush? Hear It From The Actor Himself

Director Priyanka Ghose has done her research. The upcoming generation or ‘millennials’ have a different approach of dealing with dating, relationship and commitments. She makes sure to make it highly relatable for them, along with smoothly narrating her focus tale of self-love.

One of the major reasons why Season 3 has been drawing so much attention is Sidharth Shukla. And let me tell you, he outshines himself. It would be safe to say despite having tremendous supporting actors, he dominated each and every frame. Be it his ‘hopeless romantic’, wrecked or devastated side, you just cannot complain.

Sonia Rathee has a promising career, and there’s no ounce of doubt about it. There were frames where she reminded me of a heartbroken Nargis Fakhri and a fun-loving Vaani Kapoor, but you what loved seeing the most of them all? Sonia herself! She successfully irks anger, sympathy and empathy just like its required.

I wouldn’t deny the fact that I LOVE LOVE LOVE Sameera (Harleen Sethi) and Veer (Vikrant Massey) from the previous two seasons. And their cameo made me teary-eyed (and I’m thankful here). I had my own denials and a big ‘no-no’ when I started binge-watching, but all I can say is that it all ended with a happy smile on my face and curiosity for the next season.

Ehan Bhat gives such a charming performance that could relate to the obsession towards his character (you’ll know when you see it).  He along with Tanya Kalra were my favourites from the supporting cast. No complaints at all from any of the actors.

BGM music, the videography along with the soundtracks went totally in sync and only made it a further visual treat.

Also, a shout out to the writer for the creative episode names that were inspired from celebrated movies like Fault In Our Stars; You, Me, Her but with the own BBB flavour! 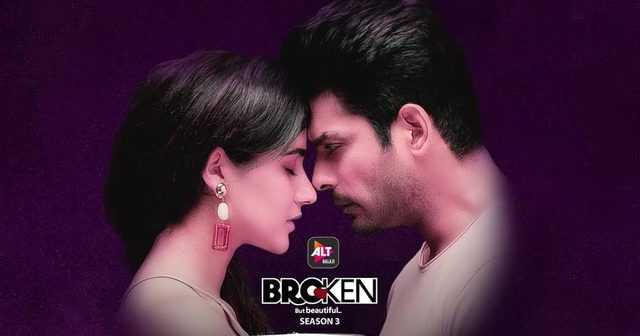 I’ll be blunt here, but the first episode is a total disappointment. It does not do justice to the beautiful things that follow by. The initial plot seems to be a ‘mission’ towards drawing attention. Dialogues like ‘F*ck me backwards’, ‘I was no slut, I chose what I wanted to f*ck’ were a huge turndown. And not to forget, ‘saand ko laal dikha aur ghus gaya’ (in reference to Agastya f*cking Rumi in a red dress). Honestly, that felt ‘ew!’

Sonia Rathee aka Rumi’s storyline is weak in parts too. And a large part of it is again because of dialogues like ‘Mujhe uske paas kitne shirts and boxers hai wo bhi pata hai, bas cond*m brand ka preference nai pata.’ I wish they worked more on her character than abuses and sensuousness.

Plot went melodramatic during certain peaks but it’s an Ekta Kapoor show after all, so I’ll excuse it! 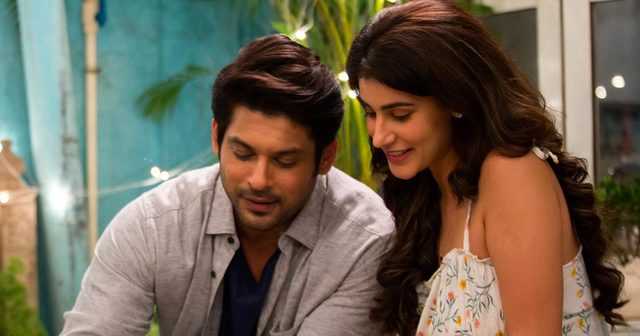 It would be wrong if I don’t deny that the script and the dialogues lacked. But honestly, Sidharth and Sonia’s impressive performances forced me to binge the episodes right one after another. The initial episodes could have really been worked upon but as the pace picks up, it’s worth watching the tale. I’d end this by saying  I CAN’T WAIT FOR THE NEXT SEASON!

Must Read: Not Tiger 3 But Antim Could Turn The Fortunes For Salman Khan!

The post Broken But Beautiful Season 3 Review: Sidharth Shukla & Sonia Rathee Give Their Souls To This ‘Ch*tzpah Of Love’ & It’s Effing Relatable! appeared first on Koimoi.