Experiment is a synonym to Malayalam cinema, and I have lost track of how many times I must have said this. Yesterday we saw the release of the trailer of Chathur Mukham, starring Manju Warrier in the lead. The film is touted to be Malayalam cinema’s first techno horror drama. While the elements in the trailer do justify the newness the makers promise, does the vibe stand up to it? Let’s see that in the review below. With a few questions holding me back, here’s what I think about the trailer.

The Chathur Mukham trailer opens with a happy go lucky Manju Warrier living her life on her terms. She soon starts feeling the presence of some uncalled for bad vibe, and we later understand that the monster of her life has something to do with the technology. A character in the trailer says we are surrounded by it, and where can we hide. The trailer manages to create intrigue but also held me back a little. 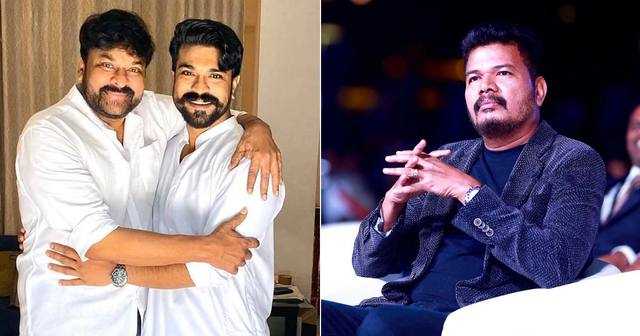 RC15 Update: Ram Charan’s Shankar Directorial Gets Chiranjeevi On Board For A Special Part? 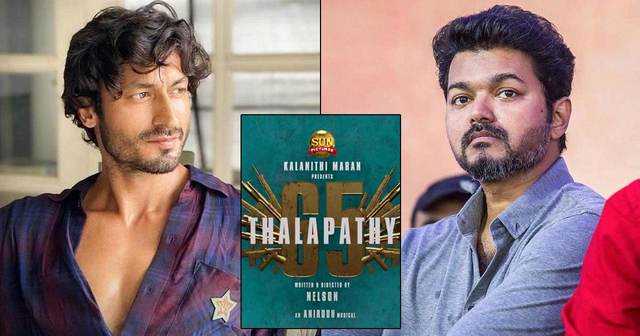 Vidyut Jammwal Is Not A Part Of Thalapathy Vijay’s Next!

Chathur Mukham is directed by Ranjeet Kamala Sankar and Salil V. And is bankrolled by Manju Warrier, Jiss Toms and Justin Thomas under the banners of Manju Warrier Productions and Jiss Toms Movies. Abhayakumar K and Anil Kurian hold the writing credits, while it has music by composer Dawn Vincent. 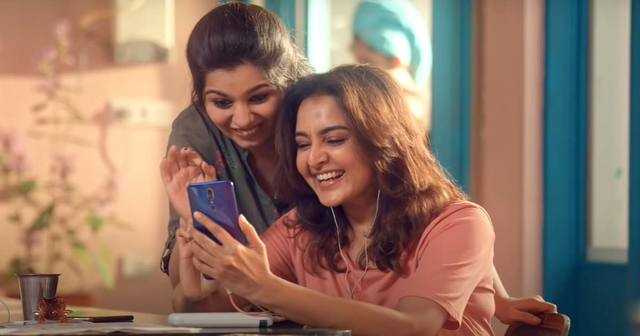 While the trailer showcases how good an actor Manju Warrier is, it also shows you a range that she is set to show. The art direction seems edgy and creates the techno horror effect with lights and reflections. In the span of a few minutes, we get to see how the presence of machines can bring out horror in a story and that too not for the sake of humour.

Editing by Manoj looks crisp, and Abinandan Ramanujam’s cinematography helps him big time. The frames are wide when needed and get close to Manju when she is scared or in self-destruction mode. 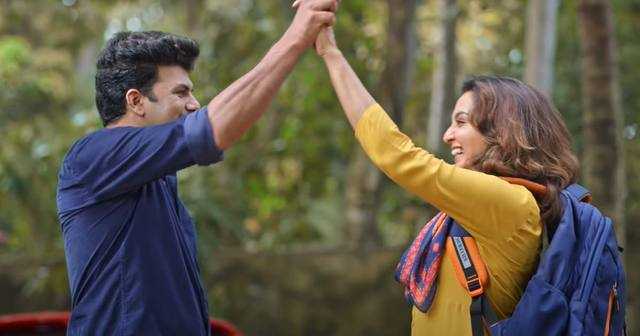 Coming to what bothers me in this trailer is the presence of a superstition angle. We see a girl sitting amid a circle, and someone saying that she is possessed. I don’t know if this part of the story is actually explored in the film, or is it just to give it an edge. I hope it is the former because just a mention and blind & miss visual of such a serious subject won’t do any good to the story.

All in all, Manju Warrier’s Chathur Mukham trailer has some goods and a few flaws. But I don’t say they are in the film. I haven’t watched it yet. Maybe April 8 will change my opinion.