Cinema Marte Dum Tak Review: A Joyously Unfiltered Celebration Of The Pulpy Cinema Stars That Never Got To Shine

Runtime: 6 Episodes Around 45 Minutes Each. 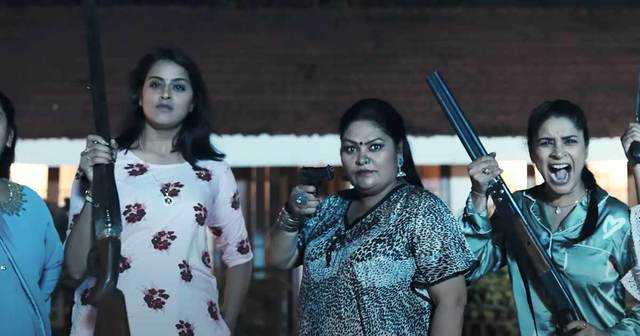 Vasan Bala and his team track four filmmakers labeled B-grade as they get back behind the camera after almost two decades to make one film each and talk about the tumultuous journeys they had.

What defines the grades in cinema? What are pulp movies? Do the glitz and glamour the ‘sleazy’ content brought to its makers still evident? The creators of the ‘paisa vasool’ Cinema Marte Dum Tak explore this very question as they track the root of pulpy Bollywood movies and scale their rise and shine in their six-part docu-series. It is the pain and longing of these four filmmakers for their camera and limited budget that takes the front seat and gives the spotlight to the ones who never got it back in the day.

Starring the four filmmakers who made down-and-dirty movies from the mid-90s to mid-00s including J. Neelam, Dilip Gulati, Vinod Talwar, and Kishan Shah, the docu-series is an unfiltered gateway into their life. Structured in a way that at no point it feels like a documentary, Cinema Marte Dum Tak is a smart satire about the politics of the industry that was neglected in public but revered in secret. The approach Vasan and his team of directors including Disha Rindani (the mind behind the documentary Bombay 70, which put the germ of Gully Boy in Zoya Akhtar’s mind), Xulfee, and Kulish Kant Thakur decides one thing and maintains it to the last minute and that is to keep this an unfiltered, uncensored conversation without any hygiene elements.

It serves as an eye-opener from all possible directions. What is the life of filmmakers once celebrated silently inside single screens? Who decides whether they were wrong or not? The exploration of the very idea ventures into many branches as we meet them in their cramped houses and very normal lifestyles. They are lost in oblivion mostly with no one acknowledging their work. As one interview suggests these guys once put Subhash Ghai in tension about acquiring screens. Their profits were 200 times more than the budget for the film. Where are they now? Disappeared into their bubble where the industry they curated doesn’t bother calling them back.

The vulnerability, pain, and truth in what they say is precious. When J Neelam abuses the men around her but has also fed them for years, you see a woman who has risen above all odds to be one of the very few women in the authoritative seat. Be it Sapna Sappu (known as Sridevi of the sleazy films) accepts having done a morally unethical job to feed her children, it is all heart-wrenching, but their reality. Women have had to either fight the world or succumb to earn money and the latter was an easy option for many who cannot deny the misogyny and patriarchy of the busy.

The approach that Kishan Shah, Vinod Talwar, and Dilip Gulati have towards a female body and its objectification is offensive and very wrong in today’s day and time. But Vasan doesn’t even think twice about showing their views without putting them in a moral compass. It is their reality when their idea of content is a woman wearing revealing clothes, it is their reality when a r*pe scene is essential in a movie, and you can disagree but cannot change it.

The interesting trivias are in the second half where they discuss the business and politics that kind of doomed the sleazy films and ended the careers of these four and more like them. It is an ecosystem. The time rose to a point Vinod Talwar’s house went on Mortgage and they don’t shy away from talking about it. There is heart in their story and as they walk on that red carpet, their eyes speak volumes they have craved for that moment. Also, can we take this moment and celebrate Pritesh Kumar Srivastava and his team for this research. This might have looked like an impossible task in the beginning, but what an amazing outcome! 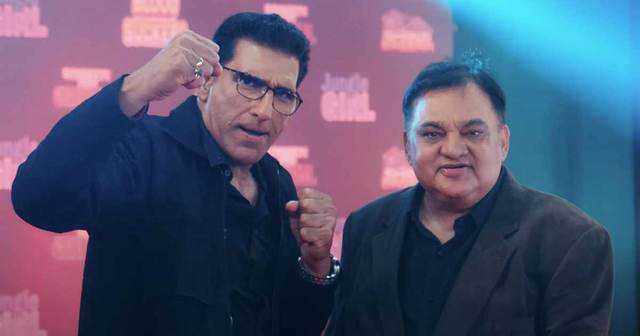 This section doesn’t make sense as they all are living their respective realities, but my absolute favourite is Kishan Shah who is so adorable and has self-destructive humour. I love it.

While we know the ecosystem of these films did have resistance all the time, but we never see any voice from the opposite side much. I hope there was also that argument addressed in a much detailed way.

Cinema Marte Dum Tak is a very personal project that is an ode to the stars that were never called one. Watch it for all the hardwork, truth, and the respect it is made with, you will only learn something new. 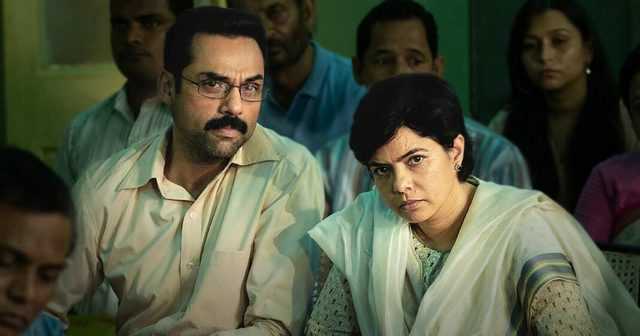 Trial By Fire Review: An Haunting Retelling Of A Real-Life Catastrophe That Makes You Feel The Pain Even 26 Years Later 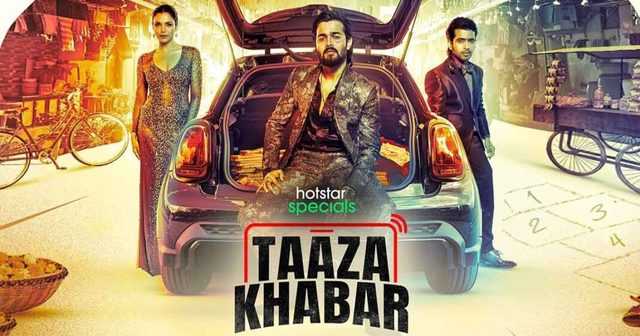 The post Cinema Marte Dum Tak Review: A Joyously Unfiltered Celebration Of The Pulpy Cinema Stars That Never Got To Shine appeared first on Koimoi.