Control Z Review: Many Reasons Why You Should Watch This Story Of F*cked Up High School Teenagers

Koimoi
23rd May, 2020 01:59 IST
Control Z Review: Many Reasons Why You Should Watch This Story Of F*cked Up High School Teenagers

Control Z Review: What’s It About? And How’s The Screenplay?

A hacker starts revealing everyone’s secrets in high school and it obviously creates a panic among students who have so much to hide. An introvert but an always observant girl Sophia (Ana Valeria Becerril) takes the duty to find the culprit while a newbie Javier (Michael Ronda) and then Raúl (Yankel Stevan) support her in the investigation.

As the students struggle to keep their secrets hidden and Sophia, Javier, Raúl try to unlock the mystery, the story shows several dark realities and uncovers f*cked up lives of teenagers. 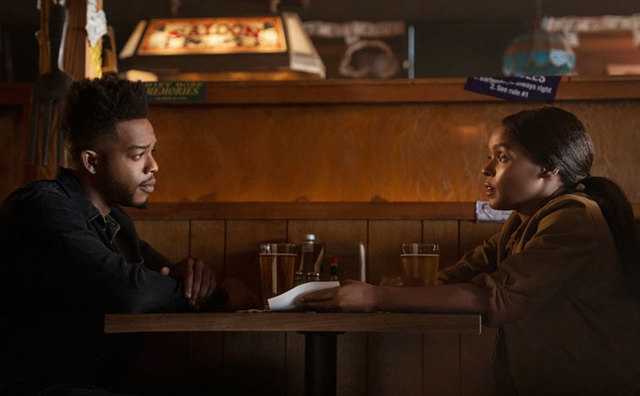 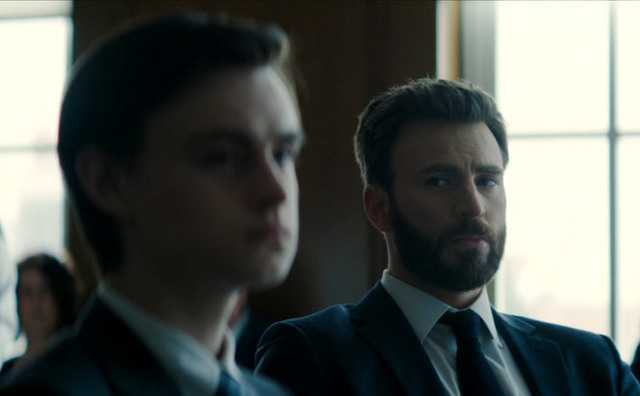 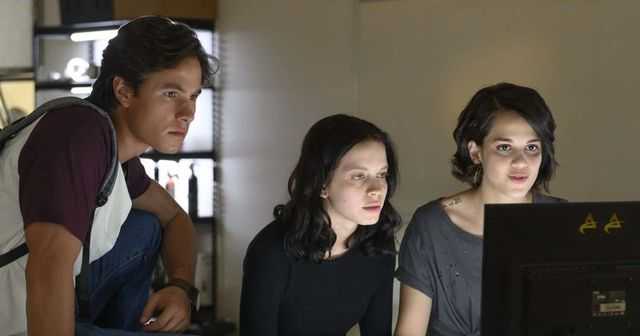 If you have seen 13 Reasons Why you already know that teenagers these days don’t wait to be adults to ruin their lives. They just can’t wait for it. Well, if you think it is then it’s not a joke!

Spanish show Control Z is just another story of the teenagers who don’t know when they became bullies, druggies, or s*x beasts while just trying to be cool among friends. The drama starts slow and fails to catch your attention initially. For the first 2 episodes, you may feel like skipping the show mid-way but it picks pace somewhere from the 3rd episode. This is when you’ll start feeling a little glued to the drama.

The story starts shaping up well and characters become more interesting from this point. Their individual stories and shades manage to keep you glued. There are a few moments in the 8 episode long show that will hit you hard and will make you feel extremely angry as well. Guess, that’s the purpose of the show too! The climax is slightly predictable but satisfying because it’s the story of the hacker that really catches your attention. His intentions add a new dimension to the storyline and that will find patronage from the viewers especially those who fall in that age group.

The finale is good especially the last few portions. Watch out the heart-trembling scene towards the end; the way it has been shot and the background score in that particular scene will shake you up and leave you heartbroken.

Overall, Miguel García Moreno, Adriana Pelusi & Carlos Quintanilla have done a nice job writing the show but they could’ve done better especially with the initial part of the show.

Control Z Review: How Are The Performances & Direction?

Ana Valeria Becerril as Sophia has done a very good job. Michael Ronda as Javier is also good but it’s Yankel Stevan as Raúl who does an excellent job in bringing out several shades of his character. The more you watch him, the more you’ll like him as an actor.

Patricio Gallardo as Gerry has given another brilliant performance. He makes you hate him with his negative character but is excellent even in the portions when he realises his mistake.

Rocío Verdejo as Sophia‘s mother Nora has done a very good job. You’ll love the way she has played a single mom so adorably.

Control Z is watchable for its hard-hitting storyline and the way it takes you among the high school brats. The environment in which it takes you can be haunting for a long time especially if you a parent.

The post Control Z Review: Many Reasons Why You Should Watch This Story Of F*cked Up High School Teenagers appeared first on Koimoi.