Defending Jacob Episode 7 Review: Titled as Job, the lastest episode of Chris Evans, Michelle Dockery and Jaeden Martell starrer is intense and shocking. When you start watching the episode, it doesn’t feel like it’s 53 minutes long. Read further to know what happened.

The 7th episode starts with a flashback in which Andy Barber gives tips to Neal for his first murder case. The makers have shown us that Andy and Neal shared a good rapport earlier. But they haven’t revealed what changed their equation. With this brief flashback, Defending Jacob goes to its present time. Andy, Laurie and Jacob along with the lawyer Joanna are in the court for the trial. Neal is on the defendant’s side, i.e. Ben’s parents.

The entire court room drama in the latest episode of Defending Jacob will take you at the edge of the seat. If you get distracted for even a second, you’ll miss out on something crucial. As the court proceedings happen, we find out that there are a lot of things Jacob didn’t tell his family. When it seemed like the ball is in Andy and Jacob’s court, the latter’s friend Derek made shocking revelations. Derek’s statements change the entire game and everyone gets suspicious towards Jacob. As one reporter said in this episode, ‘it was a surprising turn of events that shocked everyone’. 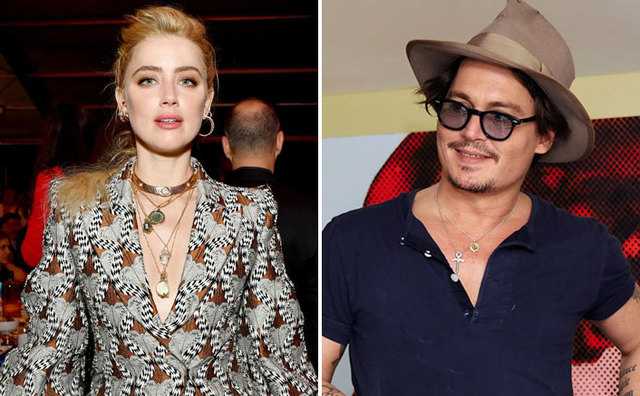 Amber Heard Became INSANE With Johnny Depp’s Fame, Would Do THIS Bizarre Thing? 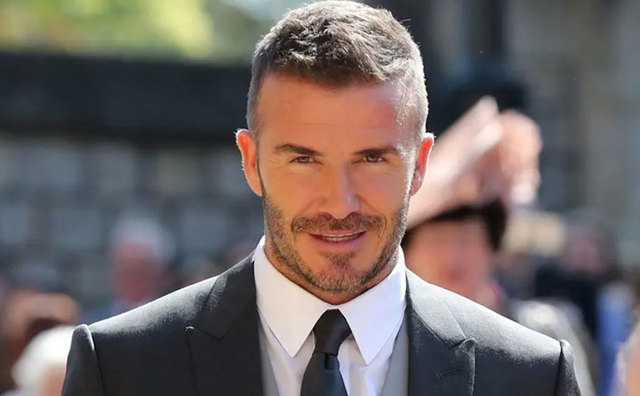 David Beckham’s 152 Crores Miami Penthouse With Its Own Helipad Is What Chasing Your DREAMS Look Like; Pics Inside

In his statement, Derek reveals how Jacob used a username called ‘Job’ on a website. Three days after Ben was murdered, Jacob posted a fictional story of Jason and Brent which seemed like a narration of Ben’s murder. The story seemed every bit real. Chris Evans’ Andy Barber, who not even once doubted his son, asked Jacob after the trial, “Did you kill him?” Jacob, who was in tears, denies committing the murder.

For the first time, Laurie argued with Andy about her doubts on Jacob. She told him to not deny the clear picture in front of them. Laurie called Jacob’s post on the website as his confession to Ben’s murder. During their argument, it can be seen that Andy is somewhere unsure of Jacob’s innocence. The episode ended with Leonard Patz’s staggering confession. On a notice sent to him to be present for the trial, he wrote about killing Ben. Patz is crying in this scene and we wonder why. This confession will change everything that’s been going on in Ben’s case if someone gets their hands on it.

For me, Job was the BEST of Defending Jacob. The fast-paced courtroom drama, twists and revelations packed altogether has set the bar high for the next and final episode.