What’s Good: There are a couple of things which you immediately forget about what’s coming next.

What’s Bad: The action throughout happens without any solidly explained purpose, hence getting monotonous

Loo Break: Luckily, for everyone wanting a break there’s a lullaby ‘Soja Re’ which is performed in multiple versions & that’s your cue to put that air-conditioning to some better use

Watch or Not?: This film is a ‘financial leakage’, it takes in way more than what it’ll serve back

Runtime: 131 minutes (feels like walking on the longest road in the world, in the heatwave, without water)

“Tumhari dikkat yeh hai, ke tum khudko maseeha samajne lagi ho…” says Saswata Chatterjee’s character to Agni (Kangana Ranaut) and that ironically summarises the entire problem with the script in one line. Agni comes with a dark past, she’s seeking revenge & she’s looking for the kingpin of a child traff*cking cartel Rudraveer (Arjun Rampal), who’s been off the radar for a decade.

One monochromatic flashback later we know the story of Rudraveer and his girlfriend Rohini (Divya Dutta) of how they ended up being people who eat ‘evil’ for breakfast. Agni has the task to find them in India and stop them while fighting her own past. Will she be able to do it? Are you sure you still want to ask this question after knowing the cast? 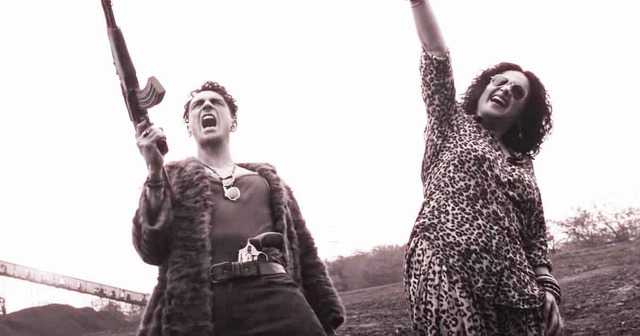 Razneesh Razy Ghai, Chintan Gandhi & Rinish Ravindra’s story is a classic example of how focusing on a few selective departments of a film is never an option. The only fear while stepping into this one was for it to have “all style no substance” and that’s exactly what has happened. We got the point that action looks good, but that doesn’t mean you’ll keep pushing the same thing down our throat expecting us to say “waaaaah! Kya action hai!”

The protagonist is hunting with revenge linked to her parents, a child traf*icking group connected to this all, and one senior officer helping the protagonist to fulfil the said mission. Is there anything new that you haven’t heard or seen being done in the films before? But, “waaaah, kya action hai!” Credit where it’s due, Tetsuo Nagata’s cinematography indeed gifts us with a few amazingly shot sequences but alas, they don’t build the intrigue.

Kangana Ranaut physically wins the war but mentally loses the battle, because her character is just bland when she’s not fighting on-screen (pun not intended!). We’ve seen the best of her, we’ve seen the worst but this, my friends, is stepping into the ‘dangerous’ category now.

Arjun Rampal & Divya Dutta put their all in for nothing! All of the things they do could’ve won many accolades if it would’ve been done for the right film. Their psycho-jodi very much had the shades of Harley Quinn & Joker but as with everything else, this will all go in vain. Saswata Chatterjee continues to do good things for abandoned children (Jagga Jasoos & now, this), but this time it’s supremely wasted. 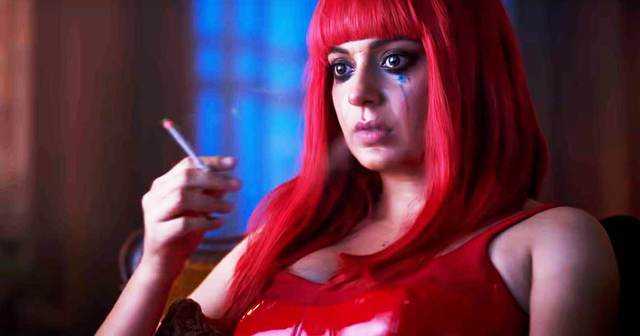 There’s an old saying in Hollywood, if an actor is doing good, the chance is sooner or later someone will give him/her enough money to make a supremely sh***y film. Razneesh ‘Razy’ Ghai has designed a film that’s the celebration of Kangana as an actress but that happens at the cost of a mourning script.

This was the perfect place for composer Dhruv Ghanekar to showcase his love for indo-western fusion & he does it in the best way he knows. It gets eclipsed at times by some loud action sequences.

All said and done, if a genie pops up in front of Kangana Ranaut, she should trade her all 3 wishes for deleting Dhaakad from everyone’s memory (all 3 because it’s an impossible task, you’ll have to call Doctor Strange!). 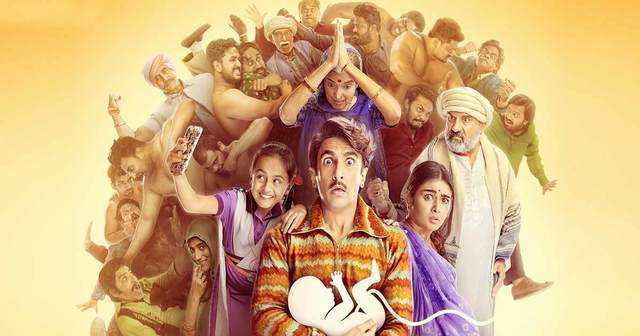 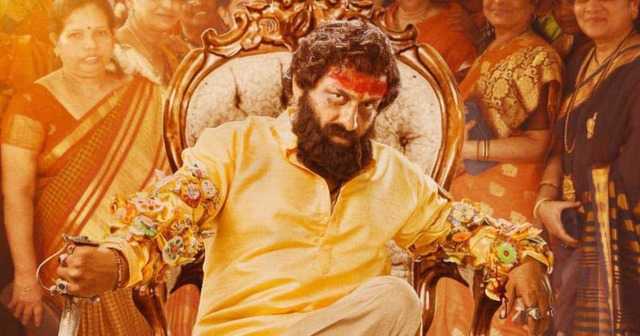 Must Read: Top Gun: Maverick Movie Review: Tom Cruise Made Us Wait For 36 Years & Compensated Blazingly With His Inevitable Charm