Dhindora Review: Bhuvan Bam's Labour Of Love Is A Niche Treat For Fans Who Have Seen Him Grow From Strength To Strength

Runtime: Around 20 minutes per episode. 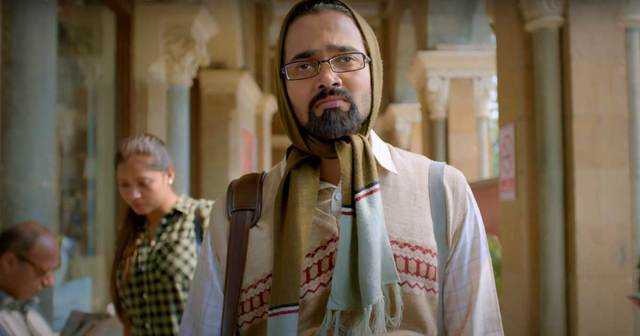 Bhuvan Bam is taking his Bhuvan universe ahead as his mother Janki and father Babloo are living a happy life. Suddenly Babloo wins an 11 crore lottery and the very next minute he meets with an accident that takes away his memory from him. And begin the crazy animated ride to finding the lottery ticket and bring back his memory.

First of all, let us all take out 2 minutes and appreciate Bhuvan Bam who has successfully managed to make his dream come true and created a shining brand out of himself. Titled Dhindora meaning Beating drums, is about a family who suddenly gets rich and now they are popular because someone ‘Dhindoraed’ the news and now the world wants to stay close to them.

Bhuvan over years has managed to make content that has resonated with the masses and the fact that he is 23.7 Million strong on YouTube is proof. The man started with playing 4 characters with a handheld phone camera and blew life into these characters which were variations of his alter ego. With Dhindora he goes a step ahead as he takes all his 10 or more characters adds some more actors and creates a complete universe.

Comedy is never subtle in the BBKiVines universe. Toilet jokes and cuss words are at every juncture, but the man has made audience with the same content and continues to do so. What stays strong throughout the complete season is jugalbandi of dialogues between the characters written by Bhuvan with writers Hussain Dalal and Abbas Dalal. Because the storyline is all messed up and this isn’t a show where it matters. It’s the craziest form of comedy of errors and it could go from A to Z without even touching the rest of 24 alphabets in seconds.

This is a universe where doctors are prescribing Bigg Boss DVDs to trauma patients, there is a mafia who has hired all the abandoned senior citizens as his goons and more. So you know eccentricity is the key to having the appetite to sit through it. Himank Gaur in his direction tries to stick to Bhuvan’s USP format but also makes his mark when the cameras go wide. 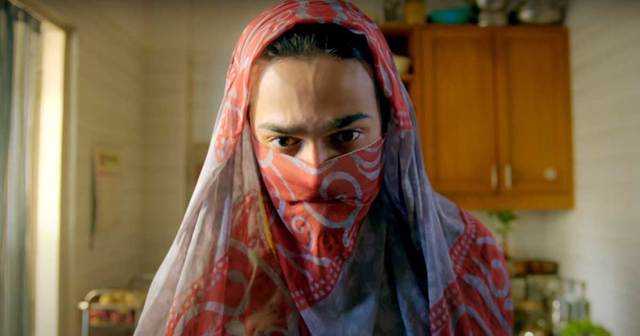 Bhuvan Bam has immense acting talent, at least enough to have an audience intrigued for him. He manages to be on the screen in each frame through different characters. He is playing 10 distinct people with completely different personalities. Not even once they mix up and Bam shows his talent here. Many times are there are two of him in the same frame and sometimes even four, but they stay distinct forever.

Anup Soni enters the show in his Crime Patrol avatar giving it a meta documentary vibe. He gets the most hilarious special appearances and the serious face he delivers gags with should be remembered for a long time.

Gayatri Bhardwaj only gets to be Bhuvan’s life couch/girlfriend. I hope she gets to do more in the coming seasons.

The fact that Bhuvan wants the audience to know these characters he has played in his short clip for years is a huge thing to ask for. The people who would enter Dhindora without watching those videos would find these characters one tone and utterly foolish.

While the filmmaking technique and budget have gone up, Bhuvan is still 10 characters, which means the camera is zoomed in more than it doe for a normal show. It might turn jarring for many. The show must try some wide shot experiments as it does in a few scenes.

Also, the biggest concern now is, whether the happenings of the show will affect his weekly content with the same characters or not? If it does, it is again a huge thing to ask from his audience. Bhuvan Bam the musician gets to write and sing a song with Rekha Bhardwaj and it is such a delight. Tune in to see what this man is capable of. With some misses and many hits, Dhindora deserves a chance!

Check out the trailer: 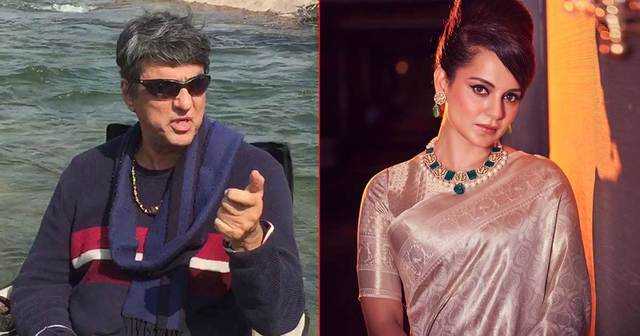 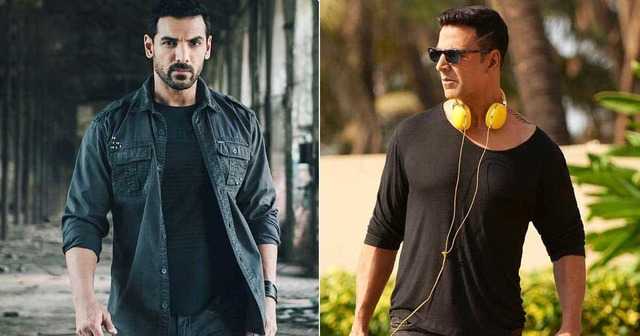 The post Dhindora Review: Bhuvan Bam’s Labour Of Love Is A Niche Treat For Fans Who Have Seen Him Grow From Strength To Strength appeared first on Koimoi.