What’s Good: Jeethu Joseph and rest everyone in the team stay honest to the source without changing much about the universe.

What’s Bad: Somebody please stop Venkatesh Daggubati from participating in the yearly ‘Remake Festival’. What’s the point of remaking an already hit Malayalam movie with 3 people from the original copying their own part note to note in Telugu.

Loo Break: If you have seen the Malayalam version with Mohanlal, you can take a lunch break and return. You will still know what’s happening.

Watch or Not?: If you are a Venkatesh Daggubati fan (I was too), then you might not even bother about this review. But otherwise, if you have seen the original, you can spend the 2 hours 34 minutes watching something else, probably not a remake.

It’s been 6 years since the dooms phase in Rambabu and his family’s life. They are still coping from what they went through. The police have not yet really dropped the idea of finding the killer and are even convinced that Rambabu is indeed the culprit, but with no proof. But after they find one, they begin digging old secrets and Rambabu and his filmy head is back at work. 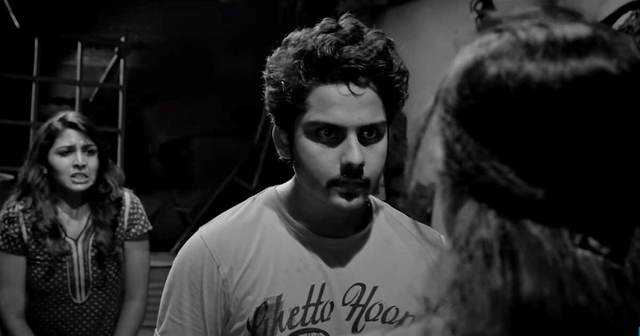 Explain to me the concept of remaking a Malayalam movie that is just a year old in Telugu. Top of that, make 3 people from the original reprise their duties and make them copy their own work entirely. My heart breaks every time a prolific actor participates in a remake with no newness and all I have to ask is WHY?

Written by Jeethu Joseph who also wrote the original and directed it, the Telugu version follows the same script in a different language. The only change in the whole 154 minute drama is that the religion of the family changes, which makes way for a very small new trajectory. Now if you are expecting me to talk about the story and the script any more, I did just 8 months ago, you can read my Drishyam 2 Review.

The problem is not the fact that it is a remake and they shouldn’t be made. Of course there is a scope for them too, but what is the new element or the new interpretation of the story that you are presenting in a new version, is what makes the difference. As for Venkatesh Daggubati’s Drushyam 2, it has nothing more than the original to offer. It’s ditto the same story, same trajectory and climax. One could have even deepfaked faces on the Malayalam version and dubbed it probably.

While a fan of Drishyam 1 and not 2, the Telugu version has certainly not helped in making me like the story of the sequel.

Venkatesh Daggubati is a veteran and he knows his job pretty well. But if his choice of roles are turning out to be remakes, one cannot ignore the fact that there are many more lucrative opportunities than these for him. More reserved now, he plays the part with the same mysterious eyes that hold the most destructing and deepest secrets.

Meena continues to be the mother is both, Malayalam and Telugu. She becomes the lighter note of the script and Jeethu uses her to ease things a bit, but also intensify them at certain points.

Nadia Moidu doesn’t have much to do this time. She enters the screenplay for a very few scenes and leaves no impact. 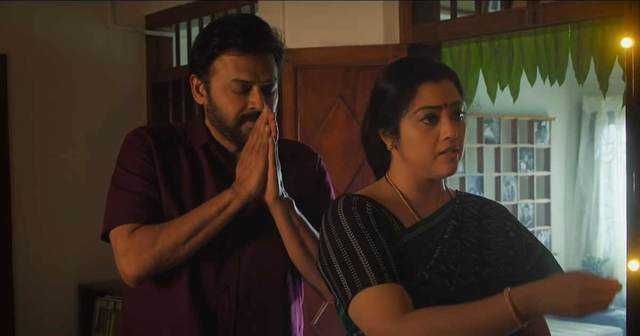 Jeethu Joseph comes back on the director’s seat and makes a reflection of his own work in Drushyam 2. His muse this time is Venkatesh Daggubati, but he doesn’t really change anything for him.

The background score could have been better. And art direction doesn’t go further than what it has offered in the first part.

Don’t take me as a hater of remakes. There are amazing ones out there. But a point to point copy of a movie in an era where people are fast adapting to subtitles makes no sense to me.

For more recommendations, do read our Rathnan Prapancha Movie Review! 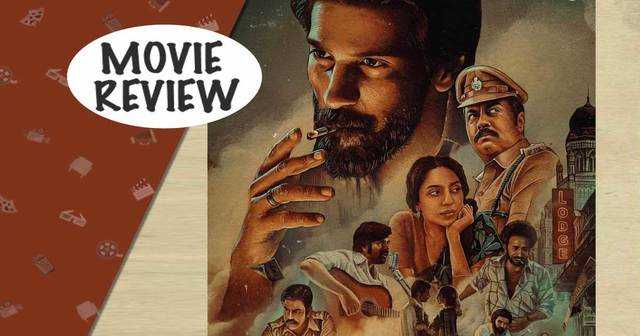 Kurup Movie Review: Only If The Makers Could’ve Developed The Story As Much As Dulquer Salmaan’s Facial Hair 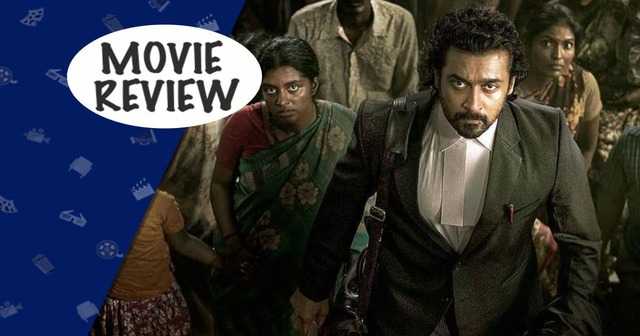 Jai Bhim Movie Review: Lijo Mol Jose Leaves Us Numb With Her Impeccable Acting Talent, Suriya Makes Sure It Pays Off By Beautifully Backing Her