Harry Potter 20th Anniversary: Return To Hogwarts Review: Daniel Radcliffe, Emma Watson & Rupert Grint Are Casting The Spell Again, Hold Back Your Tears If You Can 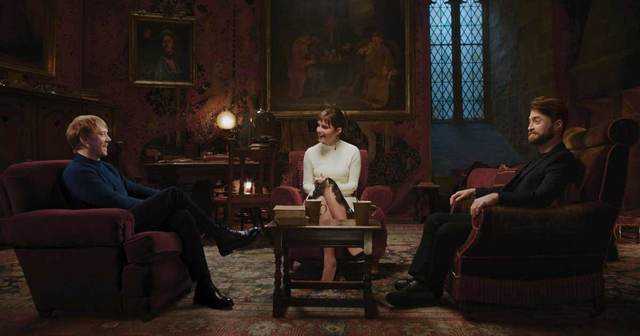 It’s been years since Harry defeated Voldemort in that epic dual that saw our neighbourhood wizard boy becoming the master of his art. The doors to Hogwarts have been closed ever since and we never went back. The cast and entire team now decide to re-visit the glorious run as the year marks 20 years to the time the first HP movie released.

For everyone born in the early 90s and before that, apart from Lord Of The Rings and Hobbits, Harry Potter went on to be the biggest fantasy drama that we happily suspended our disbelief for. I was a child who would find a stick and call it his wand, trying to make the spells work. Of course, I was born to Hindi dubs. But never mind, the emotions for Potterheads have been way deeper than the language.

So when Emma Watson, Rupert Grint and Robbie Coltrane walked through the doors of Hogwarts all ageing (Watson stuck in time), it all was nostalgia hitting me with all its strength. And when Daniel Radcliffe and his beard entered the show, it was a realisation that the Potterheads have aged with them too.

The Return To Hogwarts is a fan service and there is no other way the makers want to portray it to the audience. From the word go, the reunion is episode made for the fans. If you are a fan you will stick to it, if you just saw Harry Potter movies for fun, you might lose interest. But if you are not at all fond of the wizarding world, you will be put off immediately.

The team sit across each other, many times directly facing the camera and talking about many things known and unknown. But nothing can be compared to the moment the three lead kids now adults discuss the effects of popularity that the franchise gave them at a very small age. The franchise has defined our childhood and for the ones living it, it brought immense popularity and a huge responsibility.

To live up to the expectations, HBO deploys its most prolific craftsmen and rebuilds replicas of the most iconic set pieces and places. The camera walks through them just like it did for the movies and nostalgia is created. While the episode ends only tears roll down and we cry with the team. Don’t miss Daniel Radcliffe breaking down in a throwback footage please. The 103 minutes episode is filled with some revelations and big confessions. The first and the most spoken about has to be Emma Watson confession her crush on Tom Felton. She recalls how she would look for his name in the call sheet and be excited if he was on it.

The next definitely has to be the cutest and a proof why Ruper Grint is the perfect Ron. Alfonso Cuarón who directed Prisoner of Azkaban reveals assigning homework to Daniel, Rupert and Emma. While the other two did their best, Grint refused. Watch the show to know why and it is the most hilarious point.

And of course, how could not the makers include the thunderous buzz around Ron and Hermione’s kiss? The special takes us behind the scenes and shows the anxiety these two went through to shoot it. The world wanted that closure and it was a tough one.

And last but not the least, the visuals of the last day of shoot. All three broke down in a group hug and that is suppose to hit a true fan hard. HBO is definitely doing a good kind of fan service by making these reunions. Harry Potter will always be an amazing part of our childhoods and many more to come. This reunion was much needed!

To get another high dose of nostalgia, read our Friends: The Reunion Review. 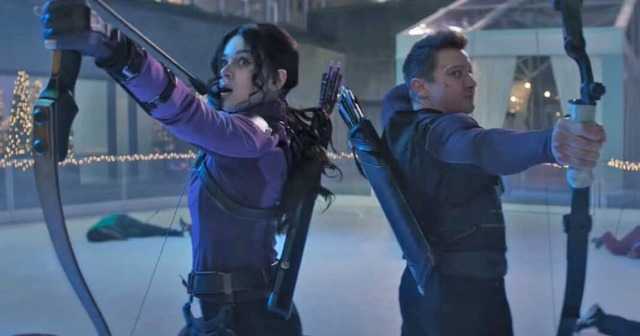 Money Heist Season 5 Part 2 Review: Álvaro Morte Leads An Endgame That Brings You On The Edge & Leaves You Satisfied

Must Read: The Wheel Of Time Review: Rosamund Pike Starrer Has Too Less To Offer In Return Of The Time & Attention It Demands

The post Harry Potter 20th Anniversary: Return To Hogwarts Review: Daniel Radcliffe, Emma Watson & Rupert Grint Are Casting The Spell Again, Hold Back Your Tears If You Can appeared first on Koimoi.