2016 – This was the year when everything changed on the global map. Donald Trump came to power and Hillary Clinton lost to him by a slender margin. That when till just a few days before the elections she seemed to be leading by a margin. There was a roller coaster ride but then again, till the night before the election, it seemed that Hillary may just about ‘trump’ her opponent.

That was not the case to be!

In this four-part mini-series documentary, filmmaker Nanette Burstein goes through this mammoth effort of putting together an over four-hour-long feature on the 72-year-old lady. She may not be perfect, something that is told often right through this series. However, she was indeed doing quite a few things right, especially when it came to the whole slogan of ‘women’s rights are human rights’, something that also stays on to be the core of Hillary Clinton’s life journey. 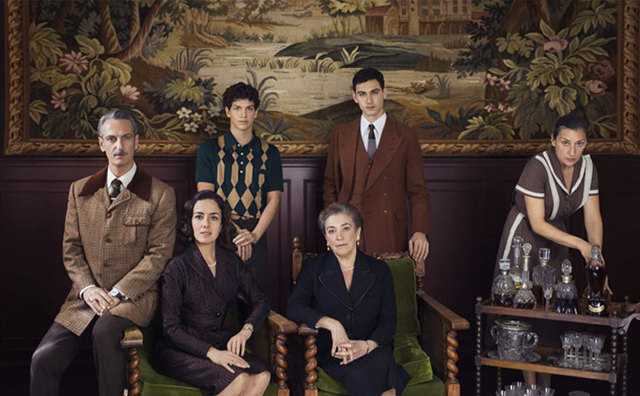 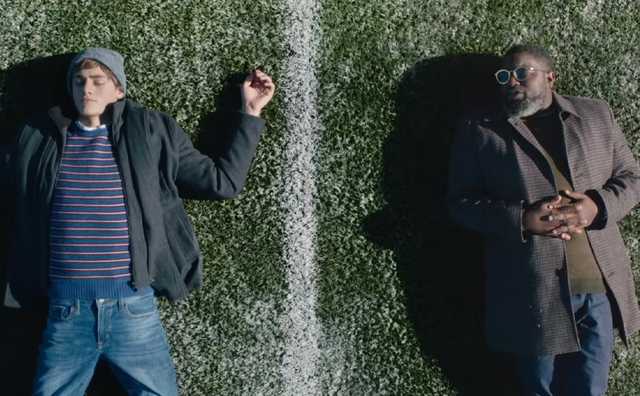 Of course, it is not a hidden fact that right through his 2016 campaign, Donald Trump accused the lady of playing the woman’s card. When you look at the series, he doesn’t seem to be much off the tracks either. However, there is always a thin line between whether the card is being played for the right or the wrong reason. Considering the fact that Hillary, as the name suggests, is not quite a series that was meant to take a neutral approach (considering it’s positioning as ‘almost’ a biographical account itself), everything is suggested to be just right. 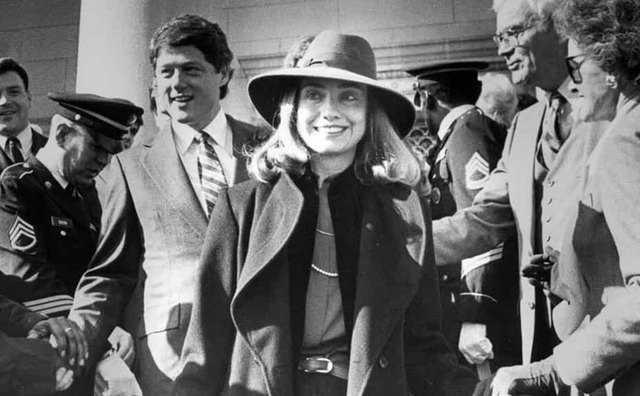 In that aspect, one can also look at this series as an enlightening (and to a good extent, entertaining) account of the former First Lady. Though her personal life was pretty much public as well due to the adorable match that she made with Bill Clinton in his stint as the President of the United States, there is a lot more that is chronicled in this well-documented feature that goes right into her childhood and then covers the distance till the current times.

To ensure that it doesn’t come across as way too linear, so much so that it comes across as a screenplay picked from Wikipedia, filmmaker Nanette Burstein juggles across time zones to keep matters interesting. As a result, you don’t quite know what would come next, so much so that the episode that one awaited with the utmost interest, the scandal involving Monica Lewinsky, comes as late as in the third episode!

So what you get to see is Hillary’s days as a college kid, her aspirations to be a leader right during her college days itself, her rise to running a law firm no less, the whirlwind romance with Bill Clinton, the troubles that she weathered in her marriage, the mini-scandals that broke down, her rise to power in the political ranks, the manner in which she stood firm with her husband despite the hullabaloo around her, the loss that she faced against Barrack Obama, the healthcare bill that she couldn’t pass, the child insurance bill that she could, and more.

However, most importantly what turns out to be truly engaging is the detailed account of her presidential campaign against Donald Trump that turns out to be an eye-opener. Well, at least for the non-US citizens! The Americans saw it all unfolding in front of their eyes, right from the time it seemed like she was fighting the odds to the time when it looked like she was winning and then, of course, the teary farewell that they had to give when the results were announced. However, for the rest of the world, there is a lot that they perhaps they didn’t know.

Just for that, the timing couldn’t have been better as there are headlines again about Donald Trump running for elections. Watch out for Hillary just for that; there could well be some opinions of your own that you may end up making.