House Of Secrets: The Burari Deaths Takes The Right Direction Towards Mental Health But Forgets To Hold It Firmly

Netflix’s House of Secrets: The Burari Deaths was a much-needed conversation opener regarding the psychological and sociological aspects of a physical trauma that a person goes through and about mental health in India in general. Though the three-episode long docuseries covers the true story effectively and emotionally, while building a passage to the topic of mental health, there is no climax found.

It is based on the chilling, real-life story of the unusual case of eleven family members found dead in their house in Delhi. The series doesn’t fail to mention the peculiarity behind this, as it is pointed out several times, and it’s true, it isn’t a common thing. However, at the end of the day, this miniseries just retells the story with better visuals and details while brushing upon the most important part.

House of Secrets: The Burari Deaths begins with addressing the common and deeply rooted thinking of ‘Ghar ki baatein ghar tak hi reheni chahiye’ (family matters should remain within the four walls of the house), which is again true. Three generations of people living under one roof and one facade (maybe that’s not the right word). 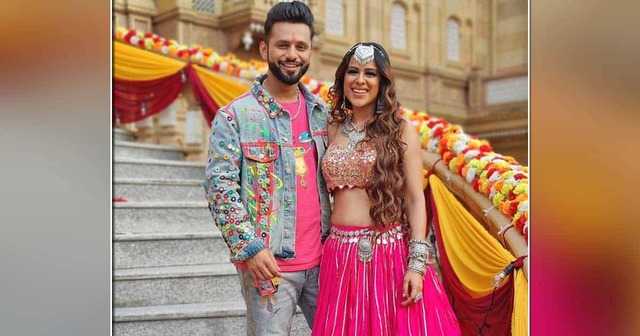 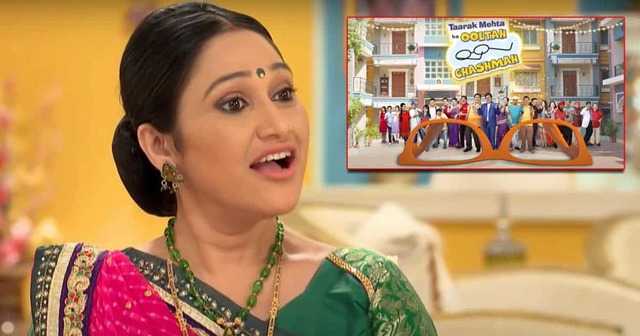 While at the same time, it builds a narrative through the aid of testimonies from several people, including family members, friends, neighbours and journalists, psychologists, police officers and other professionals. But maybe House of Secrets: The Burari Deaths falls too deep into storytelling that it has forgotten to focus on the topic of mental health.

A few psychologists and psychiatrists like Rachna Johri, Anita Anand and Dr. Alok Sareen mention the same, but that is it. We are shown glimpses of them speaking on why we need to have the “uncomfortable” conversations, which we tend to be ignorant of in society. Mental health is a sensitive topic and a subjective one as well at certain levels. Each mind is different and thus functions as such.

It is not a secret that as a community, we don’t talk about it. Hence, affecting a large scale of people who live untreated as they are themselves not aware. The Netflix series mentions the word “psychosis” many times, which as you watch more and more, seems to become an accessory to the main story.

Lalit, the youngest son of the Chundawat family, was the person, as said in the doc, who led them into what happened. At first, it emphasizes the superstitious reason behind the events but does not balance it with a psychological or sociological approach towards his mind as it should have.

We can hear the question of “why did it happen?” is raised, only for it to be not answered, or at least in a way that it should have been. At one point, you can notice that even a psychologist is just narrating the events instead of giving professional insights. The series contradicts its own point of being more open about mental health while it itself doesn’t cover much about it.

At the same time, it forgets to cover the topic of deep patriarchy which was present in the house: seven women and four men, the eldest being a woman too, and yet what a man is saying is being followed, and is legitimised through the religious angle. Under the circumstances, the man was not in his sound mind, and yet the control was so real that what he said was considered as the only way to live.

The message that Netflix’s House of Secrets: The Burari Deaths tries to put forth is lost amongst creating a non-fictional story into something more dramatic, just like it was done by the media coverage when it happened. Though it does take one step in the right direction, the docuseries miss staying on it.

Must Read: Rohit Bose Roy Opens Up On Playing An Ambitious Lawyer In ‘Sanak: Ek Junoon’: “I’m Driven But Not Power-Hungry…”

The post House Of Secrets: The Burari Deaths Takes The Right Direction Towards Mental Health But Forgets To Hold It Firmly appeared first on Koimoi.