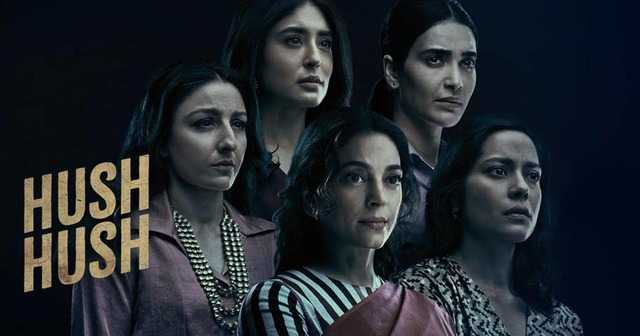 Hush Hush Review: It Is Karishma Tanna's Evolution We Must Celebrate In A Show That Doesn't Dig Deeper Enough

Runtime: 7 Episodes Around 45 Minutes Each. 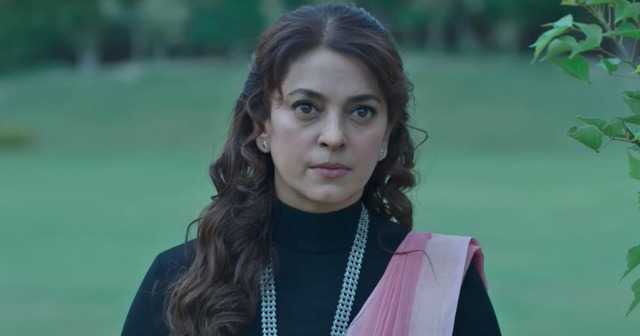 An investigative thriller, Hush Hush is about an elite head of a PR agency Ishi Sengupta (Juhi Chawla), who commits suicide and her three best friends are left curious as to why. But the day before her death, one of the three said friends kill a man who was probably assaulting Ishi, and that makes them involved in the crime. But the muck pit is even deeper than one killing and police officer Geeta (Karishma) will get to the root of this.

Hush Hush as an idea is a premise that is attractive. 4 strong women with societal pressures around them and crashing personal lives are struck by a tragedy. Add to the tragedy, one of them commits suicide. Now the rest three are also suspected criminals and the curious people wanting to know what happened. The story is almost a puzzle and mix of characters that one can explore and play with like a game of chess.

Creator Tanuja Chandra is no new to this arena. She began her career with Dushmann starring Kajol which is till now one of the most well-edged thrillers. So you know someone with experience in handling a subject that deserves attention to detail. So the chances of her going entirely wrong are bare minimum. Chandra with a team of writers, mostly women, including the prolific Juhi Chaturvedi (Piku & October), Shikhaa Sharma (Noor), and Ashish Sharma, shapes women, mostly elite, from probably different stages of life. Dolly (Kritika) is in the early phase of her marriage, being forced to produce a child. Her world inside the house is so patriarchal that her mother-in-law even knows her ovulation cycle and the best day to have s*x in order to conceive.

Saiba (Saiba), A mother who left her successful profession as a journalist and now lives for her family. Another is a woman who is building a fashion empire for herself amid her crashing love life. So you know there is enough trauma because the one who dies is a grey character that has used the wrong means to earn big money but is a very good woman at heart, Ishi (Juhi). Chandra and team do a great job of building a juicy central plot. The shift from drama to suspense to noir is smooth and the first episode has a lot more packed than the expected. But that also works in the reverse direction. About that later.

But what turns out victorious is the central conflict between two supposedly sisters but there’s a catch to that too. The opening sequence of the show has two girls talking and the elder one telling the younger, the story about her first pickpocketing. This develops in a hauntingly beautiful trajectory.

Karishma Tanna takes home the trophy of being the highlight of the show. Playing a cop who has decided to be a woman among men and be strong regardless of gender. She doesn’t have to be a robust woman with male traits, she can be a woman have her moments of fear and disgust, but also be in a profession dominated by machismo. Tanna plays the characters with conviction and you can see her using the angst of getting a worthy part after being in the industry for decades. If this is how she is choosing to evolve, I am her audience and an eager one.

Kritika Kamra is the second best as she has to be the drama on the show and she manages to do that. It is a tough job if you look at it. Soha Ali Khan is about the emotional depth, because even the actor might have not realised how good she is at crying. Anyone who thinks crying on the camera is an easy job, please try. Shahana Goswami is the balance the makers use to bring the subtlety that the story deserves. With her acting, she makes Zaira as a woman you don’t know what she will do next. She could be a counselor and a full-blown rant machine at the same time.

Juhi Chawla is written as a mystery one doesn’t know almost anything about. The show is an exploration of her story and everyone else is a means to it. The actor while acting as a mystery in all her sweet glory gets nothing much to do in the first season. Because the writing is more obsessed with the idea of her than her. So it is always in the conversation Ishi gets interested than her appearances.

Ayesha Jhulka makes her comeback with the show and she has got the calibre to be on the screen still intact. With a new innings on door, it will be fun to see what projects she chooses to create a mark as an actor. In Hush Hush her performance is restrained from the begining for a reasons and burst as she reveals herself.

The anti clockwise approach. Like Sriram Raghavan does with the steller Andhadhun, Chandra and the team try to tell the story from the end to the start. Now that requires a whole different bag of talent. Because the audience in the first episode already knows the outcome and now it is the journey that has to be as hard-hitting as the outcome was. Because someone literally kills them self in the first episode by shooting bullets in their head. So the story should be that effective.

While the characters in their standalone worlds are interesting, together they just don’t really take the discussion ahead. Like they are too delusional for someone who have seen trauma first hand. Also, there is overstuffing of inconsequential things that make no point. The first few episodes have flashback scenes of Juhi and that really make no dent in the story enough to know their relevance. Or by the end they kill a character and that add one more to the list of bizarre turns.

Talking of the end, the climax is a cliff hanger that feels forced because it is an open and shut story but seems like stretched. And did the makers entirely forget that a man was killed in episode one? Because neither does his body bloat and floats in the pond, nor is anyone concerned that he is missed. This is where also the problem is. The show doesn’t dig deeper into the psyche of the complex characters it has apart from telling just some important tragic bits about their stories and that doesn’t let us connect completely with them to root for them. The only character that gets justice is that of Tanna and it turns out beautifully. Hush Hush has the elements of a good show but fails to do much with them. Lack of depth is one of the problems and an audience who has the option to switch to other content with better grip now more than ever serves as another. If there’s a season 2, which there is, maybe a deep dive into characters will do good. 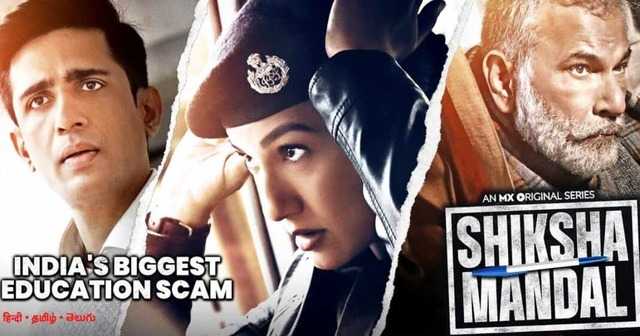 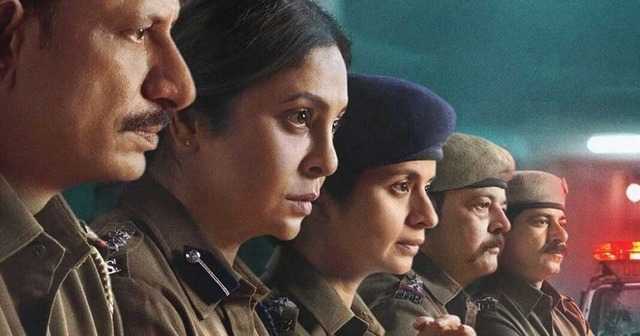 Must Read: Maharani 2 Review: Huma Qureshi Continues To Reign & The Show Finally Finds The Soul It Deserved Since The First Season

The post Hush Hush Review: It Is Karishma Tanna’s Evolution We Must Celebrate In A Show That Doesn’t Dig Deeper Enough appeared first on Koimoi.