Jagame Thandhiram Movie Review: Dhanush Opens Up A Blazing Show Of Eccentrics But The Main Conflict Leaves Us Confused

What’s Good: A Dhanush who dances and fires a gun both with his tongue out. And yes, the camera that captures it all deserves the highest remuneration.

What’s Bad: the one on the edit table who thought it was okay to keep the film 2 hours 38 minutes long.

Loo Break: You will know when to. Also, it’s on OTT; pause is not a 21st-century invention.

Watch or Not?: It isn’t a film that will evoke extreme feelings in you. It is neither a must-watch nor one you should be skipping. Watch it at your leisure; no need to rush in excitement.

A small-time gangster Suruli (Dhanush) from Madurai, is suddenly stuck between two powerful men in London. One a white supremacist and another a Tamil ‘revolutionary’. How he reaches there is a crazy tale that can only be justified by Karthik and can strictly be limited to this universe of part lunatics. What side he chooses and becomes a Messiah for whose cause is the film. 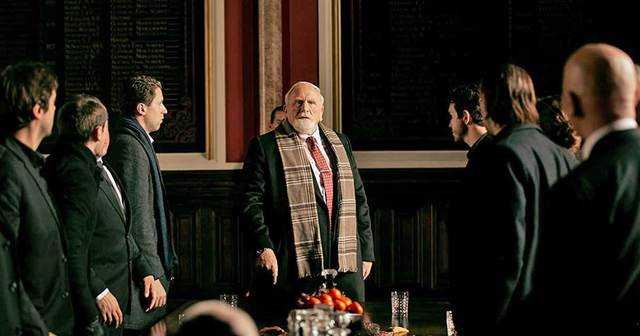 We all know for what the cinema filmmakers like Quentin Tarantino, or actors like Al Pacino have made their names for. Of course, the guns, bullets and ultimate machismo. But on top of that, all is the eccentricity in characters, in set pieces and altogether their worlds. Writer-director Karthik Subbaraj with Jagame Thandhiram tries to achieve that. And succeeds too till a point.

Let’s take his three leading men and how he shapes them up. We meet Suruli (Dhanush) while he is expected at his wedding, but he is between railway tracks blocking the way for the train with the decorated car. Because he wants to kill an enemy on the train. Cut to London; we are introduced to Sivadoss (Joju George), who is a Tamil revolutionary, part-time smuggler now sitting with a ‘Goods Only’ graffiti in his background, of which an O is probably wiped off. His nemesis Peter (James Cosmo) is a white supremacist and has ‘White Power’ written on his car’s number plate.

If you have the appetite to digest breathing humans like these, Karthik serves a complete platter in the first 30 minutes or so. They kill, shoot, make blasts happen and even make us believe that a singer in the bar singing a Tamil song will be welcomed with applause in London. But where the ship starts sinking is when Subbaraj decides to introduce his main conflict, probably the heart of his story for him. But ends up strangling himself in the conflict of what format of narration should he now focus on? The guns and gangsters or the broken and devastated.

The conversation here is about Tamilian refugees at large and from all other countries trying to find a ‘home’. When they are not accepted cordially, they make their own ways. Now, Subbaraj introduces this conflict at his shattering best. We are taken to Sri Lanka, where atrocities against Tamilians are at their peak. We see the pain they suffer practically and metaphorical. But what next? Is the battle to find an identity this colourful? Do we promote ill ways to be accepted and make them normal? Do we still go to a woman and tell her to marry you even when she has refused thrice? (Major ‘Woh meri bandi hai’ throwback!). Karthik Subbaraj in Jagame Thanthiram falls into his own loopholes.

Dhanush never fails to amuse me. Every single time he takes me back to the day I met him, and I am amused by that man so shy and of a few words manages to play parts so outspoken. He punches believably, kicks with a swag, cries with heart when needed and dances with his tongue out! A complete package you won’t regret investing time in.

Joju George is well, Joju and he knows every character he is taking up. Last in Nayattu and now in Jagame Thanthiram, the man proves why he deserves to be there. Thomas Cosmos manages to bring all the possible negative energy in the frame with his presence, and that’s was his job done right, I suppose. Aishwarya Lekshmi shines in a throwback sequence but is given little to nothing in real-time. 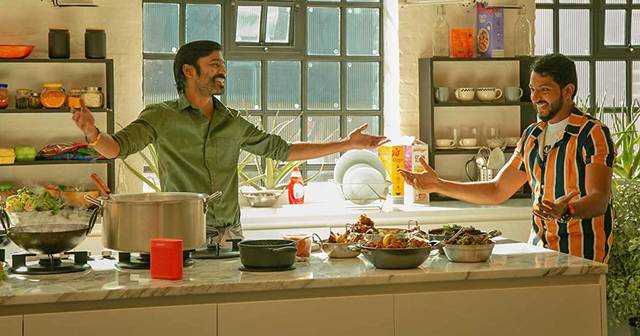 Karthik Subbaraj as a director has set a goal to make cinema that finds itself in the palettes of the whole world. He goes complete ‘desi’ in the homeland, and Hollywood when the film takes off. He takes the help of colours this time around to portray the tones of his characters that are too larger than life in their own ways.

To do this, DOP Shreyaas Krishna helps him the most. Sit and observe how he uses his camera as a toy. It feels like he is experimenting the most in the film. Two of my favourite sequences are the first fight in the restaurant in Madurai, where the scene begins with Dhanush exiting the kitchen and ends with him punching some men. A single shot and a skilful choreography. The second is the best. A scene where both the extremists are sitting for peace talks, and a camera is fixed in the centre and it keeps rotating. With each rotation, the power dynamics slowly slowly change and it ends up on the winner. Treat!

Music by Santhosh Narayanan is equally experimental and deserves to be heard. Especially the shattering track that plays in the Sri Lankan flashback.

Jagame Thandhiram had the potential to be a film that defined new benchmarks, but it ended up choosing between its conflict. You must watch to see what few creative minds coming together are capable of creating. I will consider this one an experiment and hope that Karthik Subbaraj manages to create a masterpiece on similar grounds. 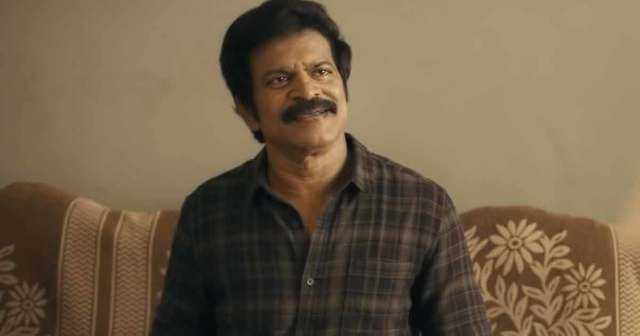 Ek Mini Katha Review: An Earnest Santosh Shoban & A Fresh Concept About Insecurities With P*nis Size Falls Prey To Dragging & Preachiness Of It All 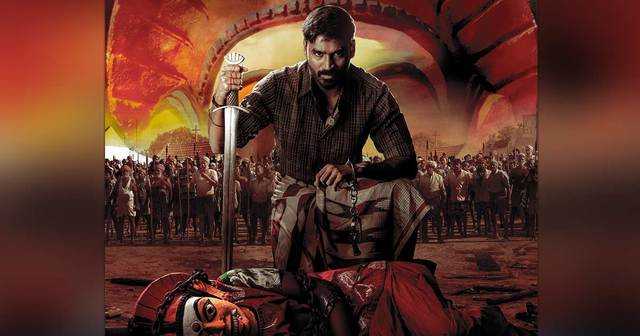 Must Read: One Movie Review: Mammootty Brings His A-Game In This Too Good To Be True Film

The post Jagame Thandhiram Movie Review: Dhanush Opens Up A Blazing Show Of Eccentrics But The Main Conflict Leaves Us Confused appeared first on Koimoi.