What’s Good: ‘FAHADH THE FAASIL’, I wrote that in caps because that is the range of his acting in this Shakespearean drama.

What’s Bad: A thing or two, but nothing as big that Faasil couldn’t make up for.

Loo Break: Definitely not, the magician is playing his trick of the lifetime and you cannot miss the rabbit coming out of the hat.

Watch or Not?: It would be a crime if you don’t.

Drawing inspiration from Shakespeare’s iconic Macbeth, Joji begins with the patriarch of the family reaching the death bed. The king is about to fall, what do the wards do? They run to secure their place in this Kingless kingdom. His kids begin claiming and silently fighting over what’s theirs. The youngest Joji (Fahadh Faasil) is called the ‘useless’ one but turns out, the oppression has made him a beast. Macbeth, for the ones who have read it or witnessed the several visual retellings of the story, knows the complexities involved. It was never a simple plot about a killer within us. It was always about the slow-burning vigilance that created a self-destructive beast. Syam Pushkaran who owns the pen here knows this very fabric of the story and stitches a well-fit garment out of it.

Setting the plot into a patriarchal family, it focuses on the youngest son Joji. An engineering dropout, figuring out what he needs to do with his life. Termed useless, he is always given a side-eye. Not that Joji is rebellious about it. Instead, he finds peace in his small nick-knacks. For instance, while his father is on the death bed, and everyone is looking for a big jackpot, he steals a watch from his room.

Syam Pushkaran realises it is a slow-burning process. Rome was not built in a day, and a man takes years to turn into a beast. Years of side-lining and trolling has definitely enraged Joji and the results begin showing. He starts to take reign in his hands but without any single person knowing.

The writing is alert and knows the land it is set in. The absence of women in this house is jarring and visible. Which brings Bincy to the scene. Joji’s sister in law who is so dissolved in her mundane routine of taking care of the men around her, that kitchen is the only place to find her. She has no voice and is under the fear of bedridden. Which means oppression is here too.

And in her, Joji finds his Lady Macbeth. Unlike other retellings, they aren’t gelled up together romantically or s*xually. But circumstances and oppression through patriarchy have made the spring bounce. This dynamic is where the writing shines like a lighthouse. They know their motives, she knows how Joji is turning all cards in his favour, but the silent agreement is in the profit of both. The two never aspire to snatch the wealth of the patriarch, but all they seek is their freedom. The chance to stand with their head high.

What I wished was that Syam explored Bincy a little more. She holds mystery in every moment, and digging deep into her won’t be useless.

Not to forget, the film is set in real-time, and COVID-19’s presence isn’t ignored. But what is amazing is the fact, the treatment is normal, no special pointing towards the presence of the pandemic, rather making it normal and living life around it. It was last May, we were discussing the effects pandemic will have on narratives, Malayalam cinema is already here with a brilliant example.

The casting, for the lack of word, is smart. Casting Fahadh as Joji in front of Baburaj is a clever move. Smaller in the frame than his rather huge brothers, Joji stands out and looks inconsequential, but you know the drill!

Fahadh Faasil is turning out to be a living-breathing acting school, and there is no way one can even expect a single bad performance from him. As Joji, not only his emotions have a range but his body language too. What begins with a man with dropped down shoulders and careless demeanours transit to a mysterious person with an evil plan, to a ruthless assassin. Fahadh doesn’t let you take off your eyes even for a moment. He is a chameleon!

In a scene particularly after the father is dead, Fahadh stands in front of the mirror and puts a mask on his face. Symbolic to the changed man and Faasil masters it skillfully.

Unnimaya Prasad as Bincy is another stellar performance. Her existence reflects the effects of mundanity, and you cannot un-see it. Baburaj and the ensemble get every note right.

Dileesh Pothan is a man who definitely believes in ‘less is more’. He is inspired by a Shakespearean saga and that gives enough room for the grandeur. But he doesn’t take the obvious route. He decides to be minimalistic and subtle. In his direction he lets the eyes do the talking. Dialogues do take a big part of the stage, but never to spoon-feed you.

The camera works as an integral character in the film. There is a haunting symmetry in each frame. Be it a group of men transferring the bedridden father from the ambulance to the bedroom, or a person walking through the rubber plantation. DOP Shyju Khalid heavily depends on high shots and has an eye to capture the perfect frame. His use of mirrors to show the characters crossing over is noteworthy.

Gokul Das’ art design is minimalist, lived in but still grand in its own way. Justin Varghese’s music kicks in at the right time and creates a crescendo needed. Every time a new symphony plays, it is a reminder about the Shakespearean tragedy lurking around. 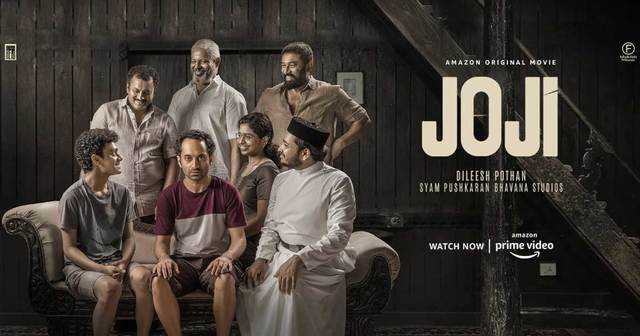 You must watch Joji understand how classics can be retold in real-time. While the essence stays true, nothing is similar to Vishal Bharadwaj’s Maqbool or the 2015 Hollywood adaptation. Fahadh Faasil’s presence is very much a reason to dive in right now. Also, it is the first film to be set in the post COVID era.

You can watch Joji on Amazon Prime Video. 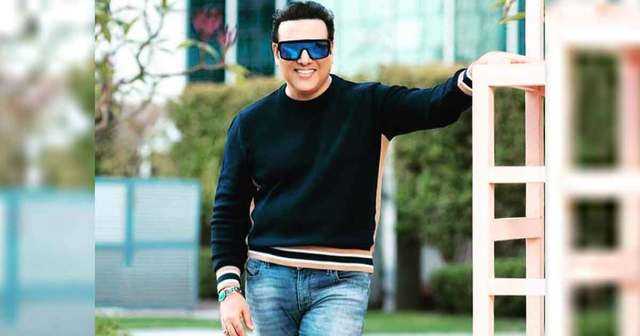 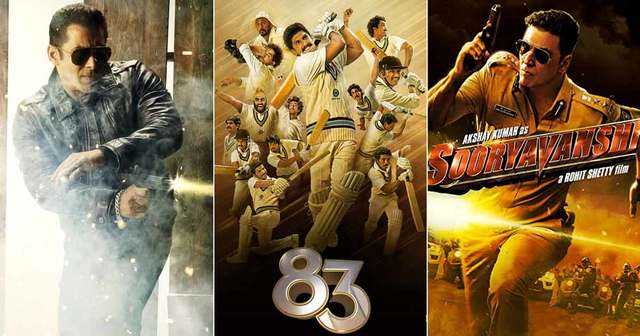 Must Read: Soundarya Sharma Begins Shooting For Raktanchal 2 – Deets Inside