Runtime: Around 30 Minutes Per Episode. 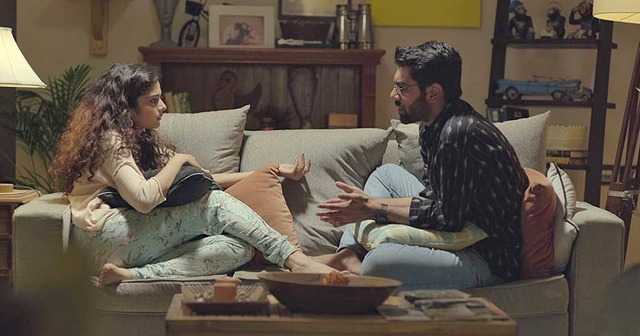 Season 3 end wasn’t an easy one. Dhruv Vats and Kavya Kulkarni were parting ways temporarily, and that last kiss made it more emotional for the viewers. Season 4 begins 14 months after that night and the couple reunites in Kerala. Life isn’t the same wild anymore, they are ageing, calculations are kicking in and so is the topic of marriage. Heads up this is the last time we are meeting Dhruv and Kavya, so prepare yourself.

The relatability quotient in Little Things (earlier Dice Media, now housed by Netflix) has been at its all-time high. Every unsaid emotion that strikes Dhruv and Kavya’s faces is read by the fans of the show who know these characters in and out by now. So when season 4 begins and the two finally see each other, you feel the longing even before they start discussing the 14 months of a long-distance relationship.

Earlier three seasons penned by Dhruv Sehgal, the fourth season credits him as the Co-Executive Producer. Abhinandan Shridhar this time pens the show and also takes the developing credits. A very courageous decision to change the writer who has created the first three successful seasons. The fact that Shridhar has also been in the season 3 writing room might have let him make the cut.

Coming back to Season 4. All this while it has been about the ‘Little Things’ in a relationship, and especially when the couple is in live-in. It’s been 6 years that two have managed to sail but how long will they ignore the bigger questions? Marriage? Kids? Life after a certain point? And the new season is just about that. While I enjoyed the fresh season with my share of complaints, I must give a disclaimer that it is not to suit everyone’s appetite. The shift in a more mature gaze towards a relationship that has almost seen it all, might bother many who binged it for the cuteness factor.

Kavya turns 30 and so do her problems. The writers make sure they don’t stereotype these two by their age, but how long can one run from the fact that life is happening to them. The problems get more relatable to 30 somethings. The detailing gets more matured. Be it Dhruv’s crooked glasses or Kavya handling both the set of parents responsibly.

Ruchir Arun in his direction lets the couple move freely. They aren’t bound to a marking, but, the decision of improvising is left up to them. Maybe that helps more in bringing out the authenticity. DOP Anirudh Patankar captures the greens of Kerala and the concrete of the city quite impressively. Music by Neel Adhikari is the perfect thing to be playing in the background as Dhruv and Kavya sprinkle their cheesy magic. 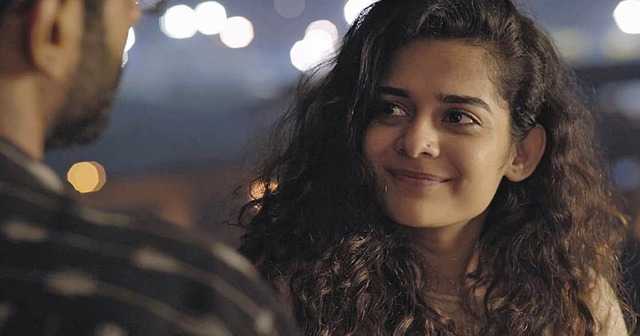 By now, Mithila Palkar and Dhruv Sehgal are Dhruv and Kavya. They don’t need a brief to act like them, but it seems to come out of them naturally. Sehgal though grabs the most amount of attention with his PJ One-Liners and the rare naivety his character possesses. Mithila is no less and becomes the subtle character needed for the show.

Both the mothers played by Navni Parihar, Loveleen Mishra are the cutest. I would want to sit and gossip with them.

Midway in the 8 episodes, a hint of melancholy kicks in and that is where the show stumbles a bit. The energy is pulled down, and it takes an injury to bring it on track.

The show touches a lot of issues including an old woman coming out in front of an audience and telling them that she first came out in front of her granddaughter. Now, these are moments worth highlighting, but they only work as ‘by the way’ shots. Similar is with the two moms coming together. There is a scope of doing so much, but the makers restrain to a bit.

As said, the increase in maturity level will not be welcomed by everyone. There will be contradictory opinions and the makers cannot run away from that. 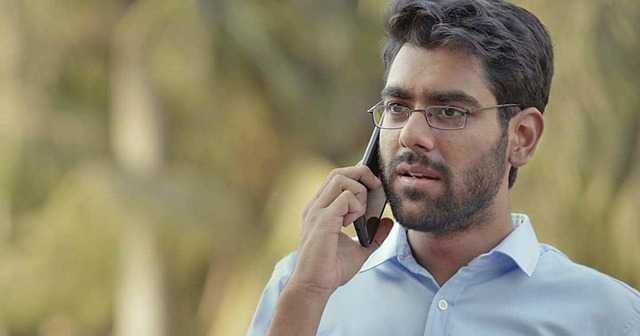 This is the last time we meet Dhruv and Kavya. I wish they didn’t stop making the show. Even if they are growing up, there is still a spark. Get into it and feel the magic. Bonus point: the climax is made to win hearts! 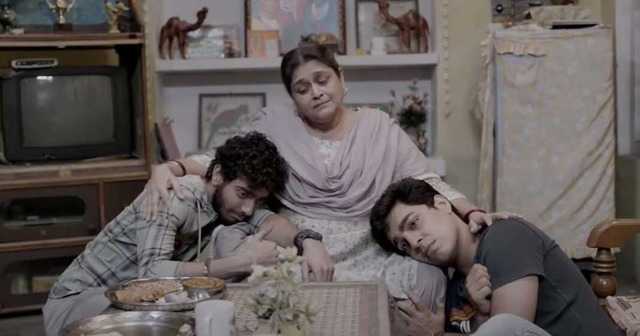 Tabbar Review: Pavan Malhotra Led Thriller Is As Dark As It Gets Without A Minute Of Ease Must Read: Mumbai Diaries 26/11 Review: Mohit Raina & Konkona Sen Sharma Lead Us Through A Traumatising Fictional Account Of A War Fought Away From The War