It’s not just your regular Wednesday; it’s ‘Loki episode 2’ day & the 50 minutes of run-time creates a whirlwind of theories that need to be addressed. The ‘gender fluid’ discussion around Tom Hiddleston’s Loki gets some clarity but is it enough? There’s Lady Loki & [spoiler alert] no, she’s not a mere extension of the already established character.

Yes, there is a huge ‘multiverse’ connect hint & that’s why we’re sure there could be a good dosage of Doctor Strange, Spider-Man to amplify things.

Let’s take a look at five theories that Loki episode 2 gives birth to. Kim Kardashian Has Left Us Drooling But We Can’t Decide If It’s The Taco Or Her Hourglass Figure! 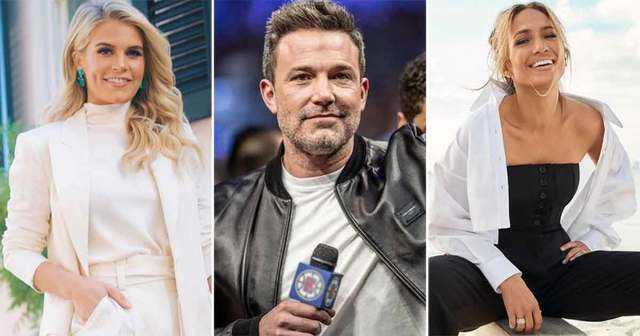 She’s NOT called Lady Loki (yet)?

If you remember from episode 1, our very own God Of Mischief is brought onboard by TVA (Time Variance Authority) to catch a version of himself. Yes, that’s Lady Loki (played by Sophia Di Martino), but we don’t think Marvel would be so lazy to call her that. If you’re patient enough to sit through credits, you’ll see the ‘Lady Loki’ is credited as ‘The Variant’. So, let’s not name here yet because even Natalie Portman is called ‘Mighty Thor’ & not ‘Lady Thor’. We hope she has a catchy name like ‘Low-key Loki’ or ‘Gruesome yet sexy Loki’. Marvel knows their stuff; I’m sure they’ll come up with something cool(er than this). 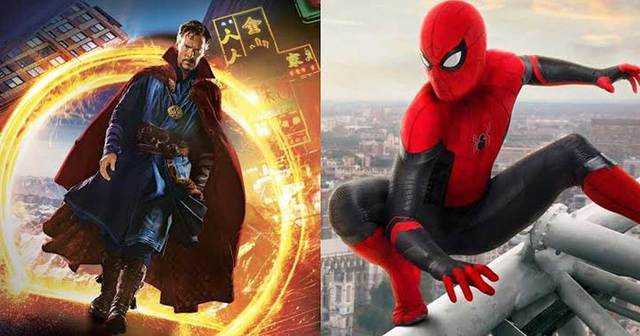 This episode develops from teasing this ‘other variant’ of the titular character to actually revealing what she’s up to. As of now, we see her bombing the ‘Sacred Timeline’, which messes up with all the timelines across the universe. We get to know why she was stealing the reset charges, only to send them back to various points, creating too many branches of the timeline to control. This is something that could lead to a ‘multiverse war’ involving the help of Doctor Strange & (we’re getting very ambitious here) Spider-Man. Yes, Marvel fooled us as we waited for the Sorcerer Supreme to show up in WandaVision, but we’re so close here. Loki episode 2 leaves us on earth in 2050 & isn’t it Sorcerer Supreme’s job to protect the earth against the magical & mystical threats? Could this lead to include the traces of Doctor Strange in the Multiverse of Madness & Spider-Man: No Way Home? We’re highly hopeful! 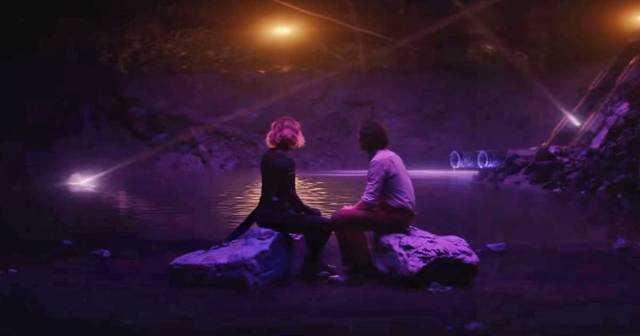 Is there a love story incoming?

Lady Loki (let’s call her this till we know what’s she’s named as) is here & as mentioned, she’s a different person than Tom Hiddleston‘s version. The sudden appearance of Lady Loki doesn’t come as a shock because we’ve known this for months now (after Sophia Di Martino’s pictures in the ‘Loki Like’ costume were leaked). But, the question of whether the God Of Mischief transforms into being Lady Loki is solved now. The show’s trailer has already raised the question of a ‘love track’ between Loki & Lady Loki, where we saw them sitting together in a purple dystopian-isque setting (refer to the image above). The climax of Loki episode 2 shows him following his female counterpart rather than waiting for his bro-bud & ‘MIB-like partner’ Mobius (Owen Wilson). 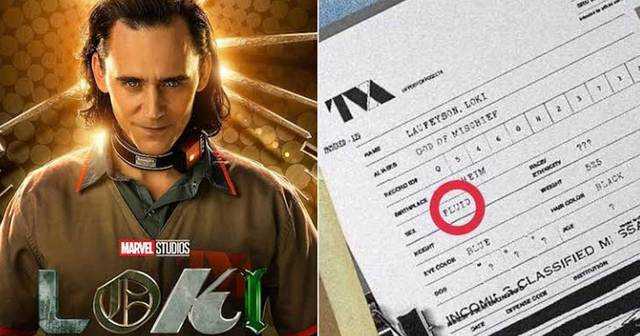 What’s with the gender fluidity?

The whole debate around Loki being gender fluid was addressed after the first episode showed his gender as fluid on a document. Setting Lady Loki ‘apart’ from Tom Hiddleston’s version hints at how Marvel could find an easy way out of this. Was the mention of ‘fluid’ just a teasing gimmick, or is there more to it? The introduction of the female counterpart reduces the chance of continuing this track but let’s wait & watch if Marvel could finally break their weak image of being lazy/lousy in addressing the LGBTQ community. Apart from Loki & Lady Loki’s sub-plot, something is going on with Mobius & Ravonna Renslayer (Gugu Mbatha-Raw). Ravonna’s character juggles her position of being Mobius’ superior & a friend depending on the situation. In her office, when Mobius signs the paperwork, we see ‘Franklin D Roosevelt High School’ written on his pen. It’s still unclear what the makers are hinting at, but that surely has to do something with this being Ravonna Renslayer’s origin story. Would this also be a love track to look out for ahead in the show?