Loki Review (Episode 1): What Is It About?

Remember when Hulk wasn’t allowed in a lift because of ‘maximum capacity’, so he took the stairs only to smash the exit door, helping Loki (Tom Hiddleston) grab the Tesseract (yes, that Blue cube thing) & vanish in another timeline. Where did he go? He landed straight into his debut solo series, which is now streaming on Disney+ Hotstar.

After vanishing with the Tesseract, Loki transports to the Gobi Desert in Mongolia, where the soldiers of Time Variance Authority (TVA) arrest him. This is a place not only different from all the timelines that exist but also is the one ruling them all. It has ‘time keepers’ who keep a check on all the timelines so no one should break them to result in a multiverse war. They use infinity stones as their paperweight, no kidding.

Knowing Loki, we know he just can’t not be mischievous, and it doesn’t matter where he is. He has broken the law of time by committing a crime against the ‘sacred timeline’ and is now a ‘variant’ in TVA. A high-ranking agent of TVA, Mobius (Owen Wilson), discovers Loki and figures out why he’s the best option to help them fight a ‘fugitive variant’ from 1858 who is messing up with the timelines. The variant Loki is up against is Loki himself. How’s that possible? *End credits start rolling* 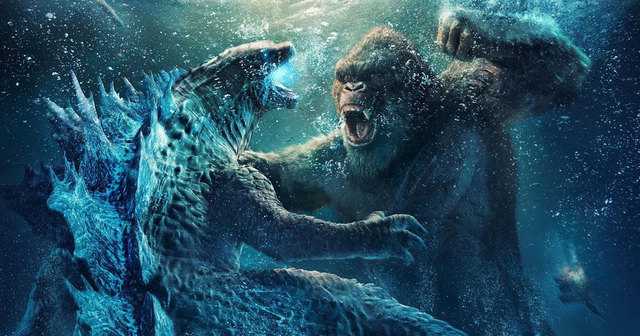 Godzilla vs Kong Movie Review: Monstertainment At Its Best! [The Best 4DX Experience Ever] 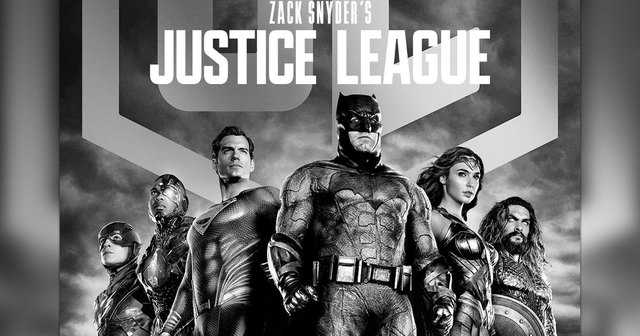 The first episode builds up the base better than WandaVision & even The Falcon & The Winter Soldier. It jumps straight into the business and doesn’t take a two-episode buildup like WandaVision or many minutes to decide who will finally have the shield. The first episode is just Tom Hiddleston doing what he’s best at, but way more than what he has done in the entirety of the Avengers/Thor saga.

This is my first time experiencing cinematographer Autumn Durald’s work (who has earlier worked on a couple of Gia Coppola’s forgettable films). She has done an oddly satisfying job with the camera. You won’t know this is shot by someone who has never been on this side of filmmaking before. The first episode isn’t just a step towards upcoming exciting episodes; it itself is entertaining enough to keep you hooked from the word go. 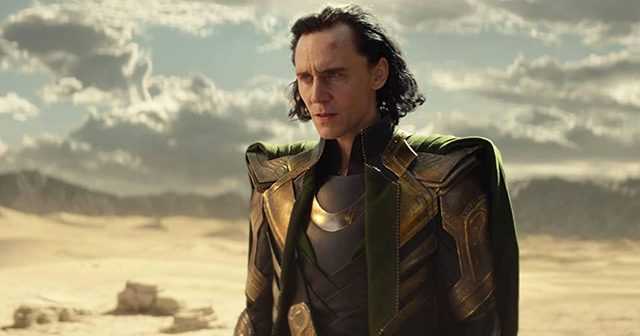 Hiddleston’s range from boasting his ego coupled with a dead-cold stare to melting down in tears in the most humane manner completely justifies the multi-layered character of Loki. This show will give him the due he has been waiting for since Thor & it’s coming soon. The more I watch Tom fighting his inner-conscious in this one, the more I’m assured how he could also be an apt performer to play Joker someday (a multiverse of Jokers, maybe?).

This will be a short one because there’s nothing much to complain about. Even at 50 minutes, this was a breezy experience. My primary fear at the moment is they shouldn’t mess up with Owen Wilson. He’s not someone you cast, and let him be a sidekick to what’s happening. He stands tall in episode 1, and that’s helpful, but don’t they dare not use him wisely in the upcoming episodes. 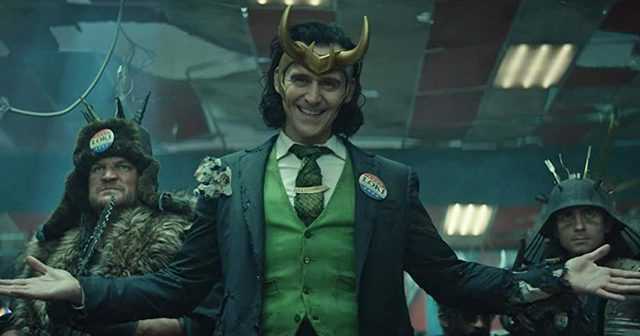 All said and done, Loki gets the best start of three shows (WandaVision, The Falcon & The Winter Soldier) we’ve got so far post the Endgame. Yes, it leaves you with the similar ‘too many questions’ feeling like the previous shows, but it doesn’t come at the cost of ‘building up’ those queries.

Must Read: Army Of The Dead Movie Review: Zack Snyder Grabs The White Walkers From Game Of Thrones Shifting Them To Mad Max!

The post Loki Review (Episode 1): Tom Hiddleston ‘Low-key’ Is Best Of The Bunch We’ve Been Offered Post The Endgame! appeared first on Koimoi.