Master Movie Review: This Is The Vijay Universe & Thalapathy-Sethupathi Know How To Entertain You!

Master Movie Review Rating: 3.5/5 Stars (Three and a Half Stars)

What’s Good: Two biggest Vijays coming together and putting their best foot forward. The distinctive swag of the two gets equal limelight and what more does a fan crave for?

What’s Bad: While Vijay (Thalapathy) gets the maximum screentime, we fail to connect to his past life, thus diluting the purpose. There is predictability too.

Loo Break: Maybe 1 when the film gets a bit too predictable and make it fast, you might just miss a ‘paisa vasool’ action sequence.

Watch or Not?: I would suggest watch it. It has been ages since we have seen a home-grown masala entertainer on the big screen, 10 months for me. You have to treat yourself. Also Thala dances in here, I gave you one more reason.

A college professor JD (Vijay) is posted to a correctional facility that is doomed by the bad man Bhavani (Vijay Sethupathi). Events lead to JD knowing the grimy business run under the disguise of a reform home, and takes the reign to stop it. 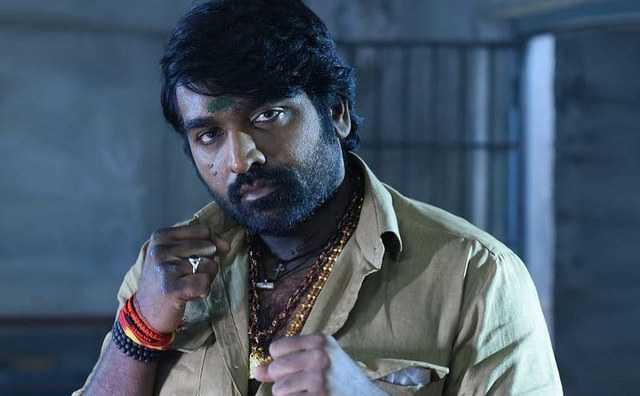 Lokesh Kanagaraj, one of the members of the new wave cinema, has chosen a story perfect to pull the audience back to the big screens. Though borderline staple, he unites masala with sensibility and gives it a perfect balance. Add two of the South cinema’s biggest stars, and Kanagaraj owns the best deal one could get.

In Master, he creates two different worlds, not just metaphorically but visually. Not that the storyline is something we haven’t really witnessed. What saves the day is the execution. To create an impact that stays with the audience, Kanagaraj first introduces his antagonist. A devil in human skin Bhavani, who has been a victim of torture in a foster home and makes that same thing his weapon. At the time when we as an audience and the people in the frame are confused who can save them, we meet JD. A professor or ‘master’ who has his way of schooling students. Thalapathy’s entry is a celebration in itself. About that later.

What does this do? First, it makes us root for the protagonist more than ever, since we have seen the monster of a human the antagonist is. Second, it gives both its characters the same footage regardless of the shade. Kanagaraj is clever when it comes to providing the two screen time. He keeps the track poles apart until the last cross over. A smart view when the weightage is high on both the sides.

There is action, emotion, dance and amazing dialogues, everything the respective fans of the two have signed up for. This a Vijay gala and you must learn how to whistle before you enter the cinema hall.

What Lokesh Kanagaraj’s writing does not do justice to is JD’s back story. He focuses too much on his college chronicles, that have too less an effect on the end product. There is no enough justification for why he is a drunkard, or what his real story is. The plot twist at times gets too predictable. A villain targeting near ones of the hero to break him is now done to death.

There is referencing to the hero’s past characters, and it adds a good layer. But there is also blatant messaging about addiction in a scene which gets preachy and drags you out of the complete experience.

This is a show of the Vijays and worth every single penny you spent for them. Both Sethupathi and Thalapathy are in the best zones. Starting with Thalapathy, he brings a breezy charm on screen. The way he dances, or punches the baddies, or even wipes his lips with the corner of his shirt, there is swag and an abundance of it. It is not new for a South hero to have all of the above, but Thalapathy for some reasons sells it with utmost skill here. His dance routines deserve an altogether different review. Is he giving classes?

What more can I say about Vijay Sethupathi that isn’t already said. The actor who definitely might have put a lot of effort in getting into the grey character, makes it look like a cake walk. His devil attitude, the gaze or just the movement of his hand reflect dominance and then he mouths those lines and you know why he is one of the greatest.

Talking about the supporting cast, Kanagaraj fails to write them as a whole. They are one tone people who don’t have anything other than the purpose they are introduced with. Shanthnu Bhagyaraj who I loved in Paava Kadhaigal recently, doesn’t really get much to do here. Not just him, the leading lady Malavika Mohanan also ends up being a vehicle to take the plot from one twist to another.

Arjun Das deserves a special mention here. In a nicely edged out part compared to others, he does justice to his role. Also a question if he reads this, is that voice for real? It is so powerful! I am looking out for an answer since Andhaghaaram. 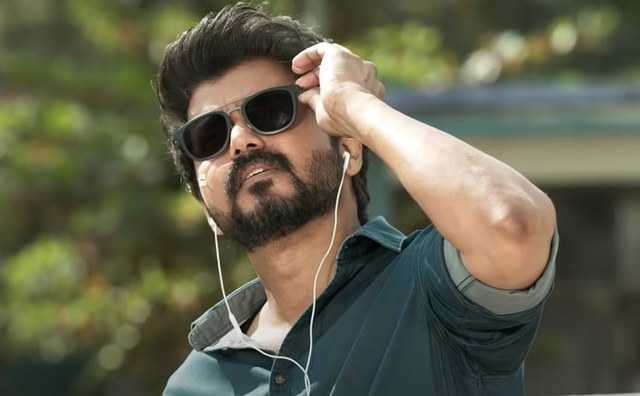 Lokesh Kanagaraj is a one man army here. As exciting the story looks on paper, he tried his best to translate it on the screen. With the help of cinematographer Sathyan Sooryan he manages to visually divide his story into two different worlds. One blue and breezy around JD, and painted in blood-red around Bhavani. In his direction, Kanagaraj does a good job at not going wide and obsessing over his set up.

Sooryan with his camera dances with Thalapathy Vijay and it is so much more fun. He also tries to put in his own metaphors, with the sunlight at one side and pitch dark tone in other. Music by Anirudh Ravichander is well conceptualised. He defines the shades with music. Watching mainstream Tamil superstar humming jazz music is unusual but not impossible, Anirudh proves that.

Master is not the best or most perfect, but it is a entertaining. It has the masala (and don’t interpret no-brainer when I say this). You will have to have a suspension of disbelief, but then once Vijays begin the action, they sell it in the package, just like the guy on the window gave me a mask with the ticket! Watch Master. 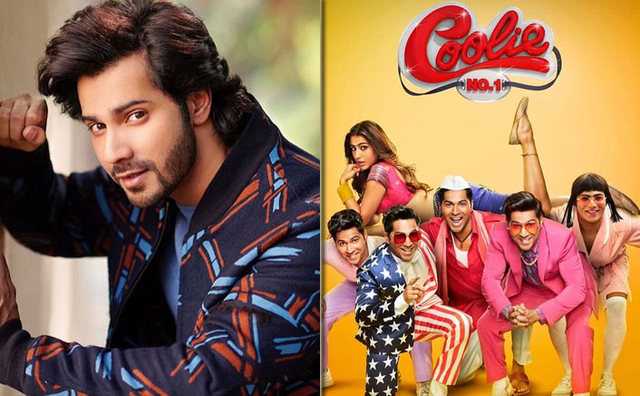 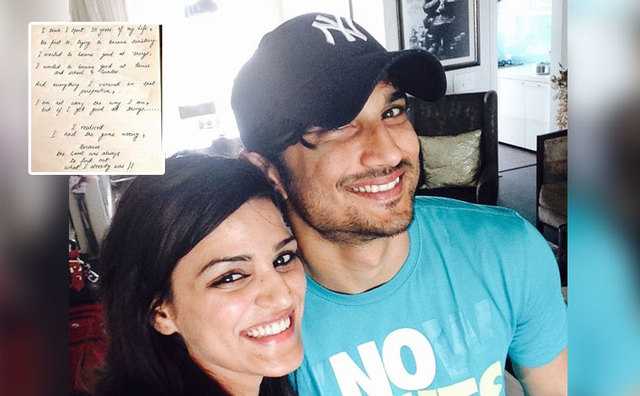 The post Master Movie Review: This Is The Vijay Universe & Thalapathy-Sethupathi Know How To Entertain You! appeared first on Koimoi.