Master Trailer Review: Ever since films like Baahubali, KGF & Saaho have exploded the Hindi market, the audience has become more open and receptive for South India’s regional cinema. The next Tamil film which is building up craze all over India is Thalapathy Vijay’s Master. After being pushed due to pandemic, the mass entertainer is finally releasing on Pongal 2021 and the makers have recently released its Hindi dubbed trailer.

The 1:30 min trailer of Vijay The Master is a celebration of Vijay’s swag. Fans of the superstar will go crazy after watching the trailer because every little action or movement by him oozes so much style and charm. Even when he is just opening a door, he looks killer and that’s where the trailer hits the first sixer. Every frame in which he is present is like an entry sequence.

The background music is so damn good and makes you excited in less than a second. Then the film promises a clash between two of Thalapathy Vijay & Vijay Sethupathi which is capable of giving the audience a high of another kind. The trailer captures the showdown pretty well and promises more in the film. 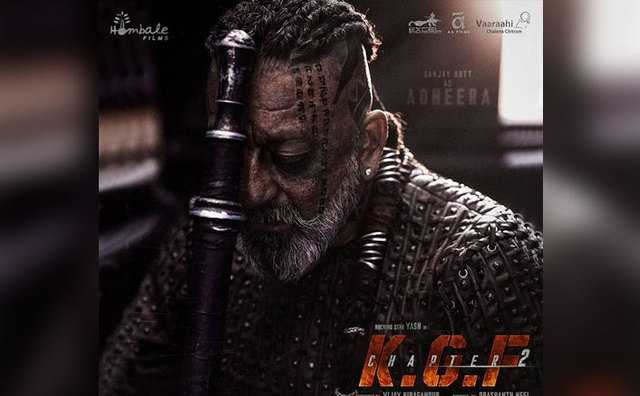 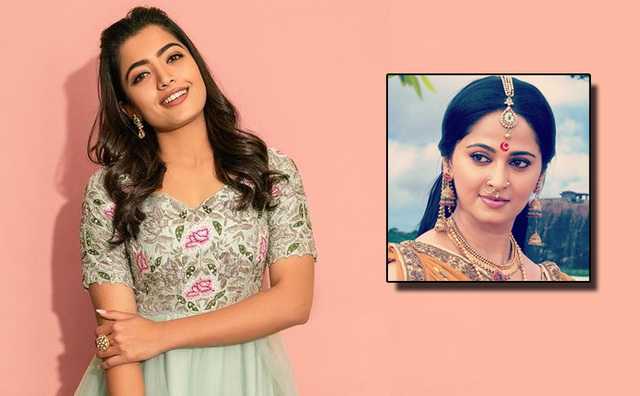 When Rashmika Mandanna Was Trolled & Compared To Baahubali Actress Anushka Shetty For Not Knowing Kannada Language!

The action scenes and Hindi dialogues are a bit let down and that’s where the makers could’ve done well. But it’s just a trailer and I hope things are better in the film. Directed by Lokesh Kanagaraj, the film also stars Malavika Mohanan, Andrea Jeremiah, Shanthanu Bhagyaraj, Nassar and others.

Meanwhile, According to the CBFC website, the film is 2 hours 58 minutes long. It has been passed by the Central Board of Film Certification (CBFC) with a U/A certificate.

Upon release, the film is expected to bring the audience back to cinemas. A lot of single screens and small centres have shut down permanently due to pandemic and others are on the verge of shutting down. Master if will well be a sigh of relief for the ailing exhibition sector in India.

Are you looking forward to the film? Let us know in the comments section. Stay Tuned to Koimoi for more updates.

Must Read: KGF Chapter 2: Yash Sparks An Excitement By Sharing Character Deets Ahead Of Teaser Release