What’s Good: That someone saved us from this film filled with loopholes for years. And of course, watching Irrfan khan on the screen.

What’s Bad: That no one ever told the makers their product is now supremely dated and no one would like to remember this as Irrfan’s last film. Even Lucky Ali irritates in a cameo here (I am crying writing this about two of my favourites).

Loo Break: Take plenty, stay inside, come out after two hours post you have scrolled every bit of Instagram, the movie may have ended by then.

Watch or Not?: Watch Maqbool or Qissa or Piku or Haider for that matter if you want to remember Irrfan. This isn’t an appropriate tribute.

A rich lady hires a kidnapper (Irrfan Khan) to kidnap herself to mint money from her husband. The Kidnapper doesn’t realise it is a trap for him and the lady isn’t the one she claims she is. The original wife is found dead and begins the journey to who is who. I made it sound exciting, I am sorry! 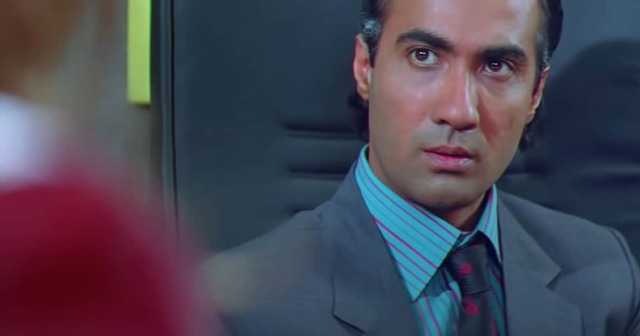 Earlier titled as Bangkok Blues (where nothing looks like it is set in Bangkok), this movie starring Irrfan in the lead was supposed to release a decade ago. But now it has found a new home on streaming and there is no reason to why someone would think that a dated project would look fresh with a new name. And the name is Murder At Teesri Manzil 302, Fresh!

Directed by Navneet Baj Saini, the story majorly takes place around a flat that belongs to one of the culprits. It is set in Bangkok where nothing looks like the Thai country rather everybody speaks in Hindi, post they have greeted each other in their native language. Such is the research of the script that wants you to believe that two women look the same after the second has applied ‘bohot sara makeup’ as Ranvir Shorey says. No VFX, no prosthetics, just ‘bohot sara makeup’ and this man is ready to believe his mistress is his wife. Fresh!

Everything about the movie is stale and there is nothing new to discuss. The film doesn’t even do justice to its plot for the time it was made. Cops are a comic relief and they are doing no concrete investigation other than stopping random Indians on the streets of Bangkok and checking their height. Why you think they doing so? Ranvir once meets the masked culprit and says he was 5.11 tall without measuring. Quite high tech eyes he got. So lucky Ali and his ‘always dressed for a cowboy party’ side kick walk around the streets with measuring tapes. Even Raja & Rancho had better investigation skills.

The only thing this film proves is the fact that no matter how shallow a film you make, the moment Irrfan Khan enters the screen he will elevate it no matter what. A one tone character that changes pace at every 15 minutes and without justification. Khan deserved much better.

Ranvir Shorey is stuck in a loop and seems like he is acting the same throughout without a single hint of variation. Lucky Ali gets to play a cop and I would say he is an amazing singer. 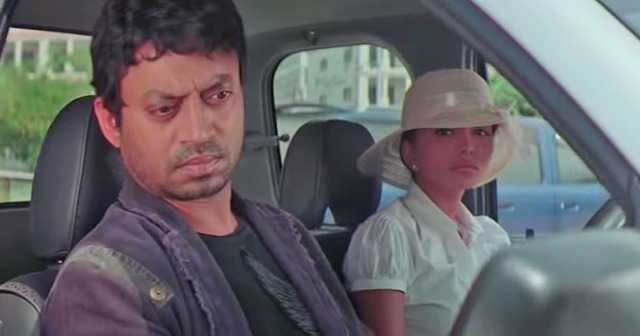 Navneet Baj Saini does nothing to save the sinking ship. He doesn’t even try to make the similarities in face look any similar. The camera doesn’t help either. The music is forgettable.

I don’t want to remember this as Irrfan Khan’s last film. Doctor Strange help! The one star given is just for Khan and nothing else.

Share with us your experience of watching Murder At Teesri Manzil 302. Atrangi Re Movie Review: So Complicated, Yet So Simple! A Twisted Love Triangle With More Than Three Angles 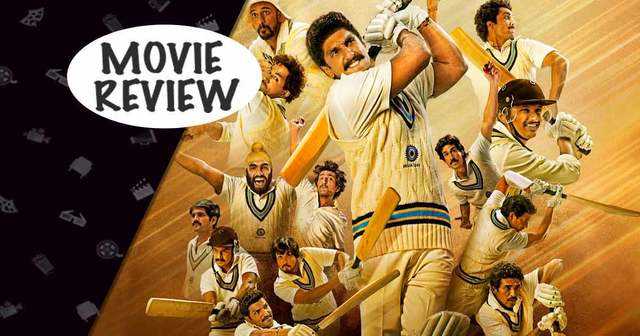