OK Computer Review: Radhika Apte & Vijay Varma's Show Is A Reflection Of Our Problematic Present In The Mirage Of Future

If there ever is a way to get into Anand Gandhi & his associates’ minds, I would want to be the first person to do that. OK Computer, to put it in a simple way, is a team of super aware and woke people talking about the present by creating a mirage of the future. I know that wasn’t simple, neither is the show created by Neil Pagedar, Pooja Shetty and Gandhi. While I am typing this on my phone, a Bluetooth device stuck to my ears is playing music. This show has made me sceptical about whether I should be using them or not. You will know!

OK Computer Review: What’s It About:

The year is 2031; Goa is not the one we know. It looks like someone just gave it a New York makeover. Cars can drive themselves, robots have taken over human jobs, the best-invented robot is worshipped in the temples, and he is a stand-up comic (I interviewed Zakir Khan last week, showing off), and Jackie Shroff is naked. Amid all this, an AI car kills an unidentified man and minces his skull finer than any chef could have minced meat. Begins the hunt for the murderer and the deceased’s identity (Varma calls him Pav Bhaji, sin!). It isn’t an obvious parade, and you must expect the unexpected. 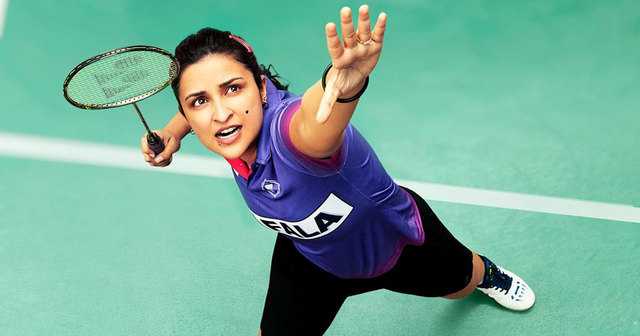 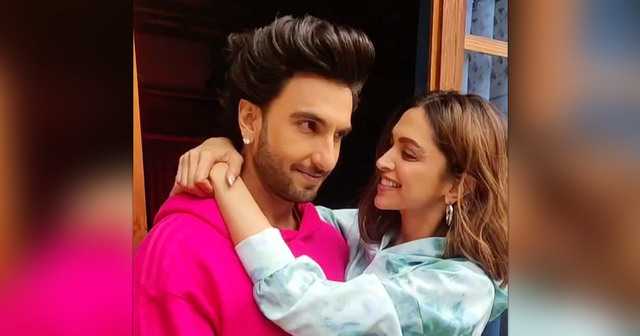 Watching shows that talk with metaphors and cryptic manner is like a leg day at the gym. You can call it a workout for the brain, maybe. Add to that Anand Gandhi joining forces with two already woke filmmakers, abs in a day promised. OK Computer at the surface level is how technology is slowly taking over, and a decade from now, it might replace humans. The age-old conflict between man and machine. But my over-thinking mind, who has been a fan of Memesys’ past work, was sure that wasn’t just it.

With OK Computer writers Pooja Shetty, Neil Pagedar, and Anand Gandhi are sharply and very cunningly making a commentary about the society we live in. Taking a new turn, they show it by placing the same elements in the future. A quick nod, they set the story just a decade ahead and not more. It is a satire of sorts. Humorous actually. The idea seems that if the blunt commentary isn’t welcomed, let’s make them realise their reality by making them laugh at it.

The politics of the land is explored and shown in the most simplistic yet powerful manner. Remember Ship Of Theseus or Tumbbad? How the main story was a tale to give attention to, but at the same time, the underlined message was a whole different animal. In the show, the makers talk about unemployment, riots, communism, fake news, hate, politics and much more.

It’s 2031, with Kani Kusruti’s Monalisa, they place a Malayalam character, who speaks in broken Hindi and tells the police that the AI also speaks Hindi. When the officer asks why Hindi? She says, “Government ka kehna hai unhe yaha rehna hai to yaha ki bhasha bolni padega.” Let’s just leave it there. You know if you know. In the very next moment, Monalisa says she will make those people speak in Malayalam someday. An emotion a lot of us have even right now!

The writing in OK Computer is full of such a critic, and you cannot watch it with your blinders on. The best part about the show is that it is aware of the mistakes that not just society has, but even cinema makes out of its ignorance. Ajeeb, a robot, is a gender-neutral AI, who addresses himself with ‘He’ and ‘She’ both. Every time Saajan (Vijay Varma) addresses him by a wrong pronoun, Monalisa corrects him and tells him to use ‘they’. Now you know the level of woke I am talking about?

In their direction, too, Pooja and Neil stick to the writing and don’t exaggerate it by making the actors go over the top in mouthing those lines. One cannot even figure out that someone has slightly taunted the system when Ratnabali’s character says the big business tycoon will fund the next surgical strike.

Acting performances by each and every individual is honest. Vijay Varma as Saajan, a man who is not actually in support of the technology reigning over humans, plays a constantly irritated part with ease. It is his antiques in between the serious notes that make him a fun watch. Radhika Apte gets to play Laxmi, a woman obsessed with AIs and tech. I can only imagine how tough it must have been to bring out those emotions for robots, that too one that aren’t even invented. And dare you to assume it was a part of a comical scene. It’s serious, and Apte makes you believe that.

Kani Kusruti as Monalisa is my favourite. I won’t mind watching a spin-off about her character. She becomes the highlighter and a character that the writers use to drive their points home. She gets the crispest dialogues, purposely delivered in a clumsy manner. Sarang Sathaye embodies a human who has lost his confidence due to all that has happened and is fun to watch. Jackie Shroff is bhidu, and always a treat.

Production design by Prasoon Basu & Gauri Tiwari is believable. Machine doesn’t look alien, robots are literally our toys, but in human size. Diego Guijarro’s cinematography is simple yet effective. A scene by the third episode has a panicky situation featuring Radhika, Vijay & Ajeeb. The camera falls, lens breaks but it keeps rolling in the single take. I don’t know if this was planned or accidental, but cinematic. 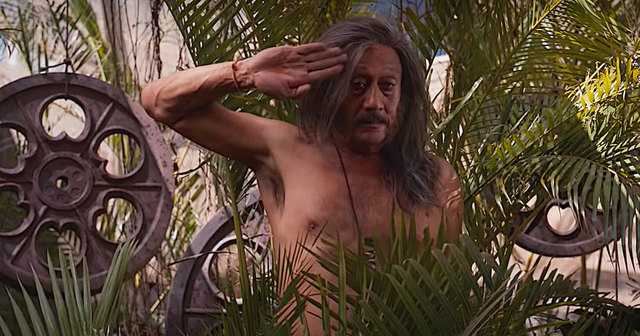 The first three episodes are a fun ride, and you, as an audience, are with these people to find the murderer. But as one of the big reveal happens and the show takes a turn, the screenplay starts descending. Things get a bit repetitive, and that brought me out of the experience.

After this point, the thrills and wows are in instalments, and for an audience who had that in surplus in the first half, it becomes bothering.

The last episode is very high on emotions but also becomes preachy suddenly. We are not in sync with the preachiness. All the messaging was cryptic or metaphorical. But the characters directly educating does not help OK Computer in totality.

Also, the media or paparazzi following people angle is conveniently used and forgotten easily. If someone is not aware of the culture, the characters might turn out to be mimicking Deadpool breaking the fourth wall. 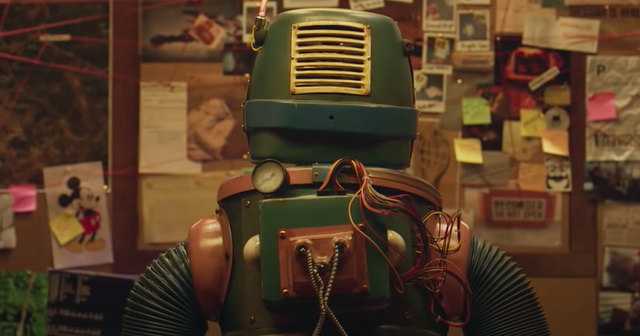 You must be aware of what Memesys as a content creator stands for to understand what OK Computer exactly wants to tell you. Of course, we are giving away the power to technology, but the other evils exist too, and Pooja, Neil and Anand want to show you just that. There is a cult that creates an army of his own. Many references that talks about our dark reality. But top of that, all of this is marinated in humour and sarcasm. Watch OK Computer on Disney Plus Hotstar.

Must Read: Hina Khan’s Multi-Coloured Striped Bikini Isn’t A ‘Bomb’ Just In Looks, It Costs A Bomb Too – Price Inside!

The post OK Computer Review: Radhika Apte & Vijay Varma’s Show Is A Reflection Of Our Problematic Present In The Mirage Of Future appeared first on Koimoi.