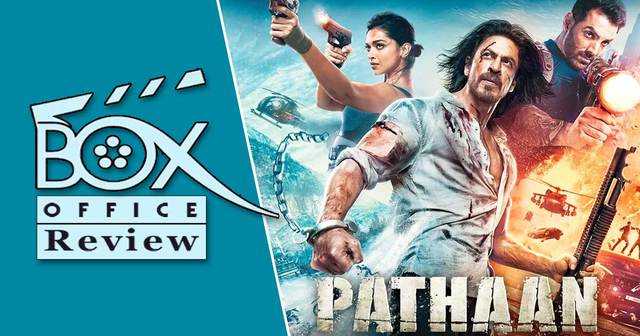 Ever since the announcement was made, the fans and even the neutral audience have been super excited to watch what Shah Rukh Khan has to offer after a gap of 4 years. While only his comeback factor was enough to push the excitement x 100, YRF decided to take it a notch higher by announcing it to be a part of their Spy Universe, with none other than Salman Khan joining him as Tiger.

Trust me, only a teaser was enough to generate immense buzz around a film but we got a whole platter with chartbuster songs and a power-packed trailer. The Besharam Rang song controversy turned into a blessing in disguise as it pumped up the hype and made the neutral audience aware of the film. It could be said that all the boycott trends have worked more in favour of this action entertainer and it would make haters think about the agenda for the next time as they set a perfect platform for SRK to take a giant leap.

In marketing, YRF played it smart by not over-exposing the face of the film, which is Shah Rukh. Non-sensical media interviews and public events were avoided and even the promotion wasn’t done on popular television shows. These all things have paid really well in generating curiosity. 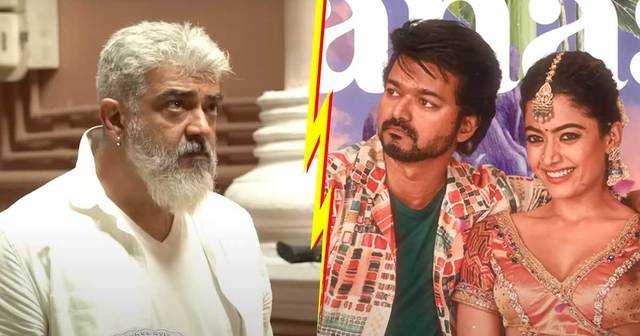 Varisu vs Thunivu Box Office Day 14 (Worldwide): Thalapathy Vijay Hits It Out Of The Park With 260 Crores+ Collections, It’s Wait & Watch For Ajith Kumar To Enter The 200 Crore Club

As the advance booking suggested, Pathaan opened to an earth-shattering response all across the country. Remember, it’s a non-holiday release and despite that, the film is enjoying huge crowds in theatres. It’s a festive mood among Bollywood lovers and the footfalls are bound to increase in night shows as the Siddharth Anand directorial is carrying positive word-of-mouth.

Talking about the positives, Pathaan has got a huge screen count of 5500 in India and there’s no other major film playing in theatres. The Shah Rukh Khan starrer has an open ground to cause a riot at the box office till Shehzada comes on 10th February. On top of that, the positive word-of-mouth has just turned out to be a ‘Sone pe suhaga’ thing for the action entertainer!

Now coming to the negatives, some might find the film too loud and over the top. But I think, that’s not going to stop this actioner as it’s not a film anymore but an event just like KGF Chapter 2. More than content it’s a matter of experiencing madness in a theatre!

On the whole, Pathaan gives a loud and clear message that King Khan is back with a bang and literally ‘mausam bigad chuka hai’! After relief from Drishyam 2, Shah Rukh Khan has given a much-needed booster to Bollywood. He has ended his own ‘vanvaas’ of 4 years and has come up with his first-ever 300 crores grosser.

Yes, lock it! Pathaan is going to be Shah Rukh’s highest grossing film ever and it is expected to earn between 340-370 crores nett at the Indian box office.

Must Read: Veera Simha Reddy Box Office: Nandamuri Balakrishna Starrer Is Now A Losing Affair For Distributors Due To A Clash With Waltair Veerayya?