The lockdown that followed the pandemic almost 2 years ago changed something in or for every single person across the globe. For some it turned out to be a dent, for others, the change did bring out something good, but the change was constant. Amazon Prime Video yet again brings 5 noteworthy filmmakers together to replicate the life in lockdown through 5 stories. While things go more deeper, the impact does falter a bit. 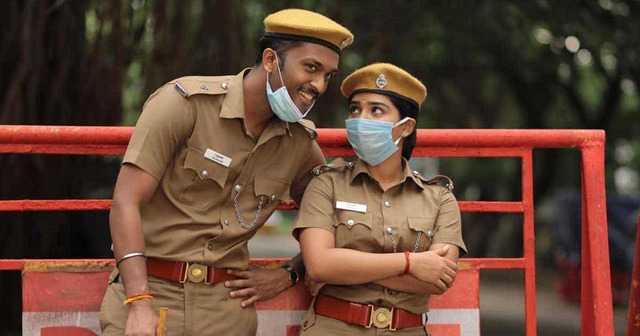 Amongst all the frontline workers, the ones that were the most vulnerable and in the war ground after doctors were the cops. Balaji Mohan in his written and directed short titled Muga Kavasa Mutham, that translates to Kiss Over The Mask acknowledges that. In a light-hearted story that describes the duty and test these police officers were put to also tells a love story. The first half showcases how they cops tried their best to handle the situation that wasn’t in anyone’s control. The people were negligent and making them understand was a task. At the heart of this story are two police officers with feelings for each other.

The short film soon shifts to a parallel story of a lover stuck in lockdown and trying to meet his lady love whom her parents are getting married without her will. While that takes away the second half, it dilutes the main plot. There is no clarity as what to really focus on. If it is the budding love, it never looks like it is budding from the female cop’s side. Gouri Kishan plays the police officer with conviction and a feel good vibe. Tejeenthan brings the heart to this movie. 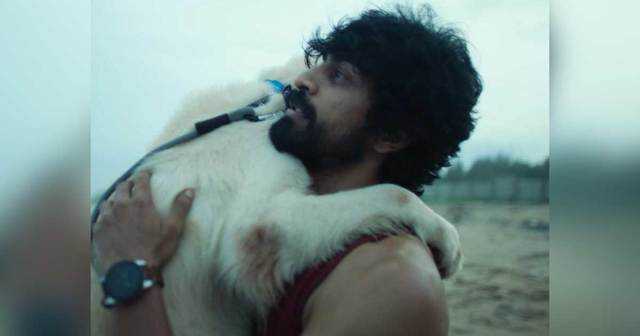 Loners is the closest representation a majority of the urban youth will find on screen. For 20 something adults, lockdown came in as a roadblock. While some couldn’t meet their lovers, many dynamics changed, friendships were put to test and many broke. But the harshest was losing the one you love, maybe your family or friend. Lijomol Jose, an actor for whom I have newfound respect after Jai Bhim, brings ease to a city girl trying to make ends meet. Arjun Das, another actor with a lot of potential brings the baggage of losing a friend to the pandemic.

Putham Pudhu Kaalai Vidiyaadhaa’s Loners is about strangers meeting and sharing their grief. And in my mid twenties I can confirm it did happen a lot amid the pandemic. The short directed and written by Halitha Shameem explores loneliness, grief and the need for support in a very subtle manner. Never do the characters verbally announce they need help, but they end up helping each other through gestures. They could be lovers, friends or just strangers, but they are each other’s Robinhoods first and that matters. The climax wins here! 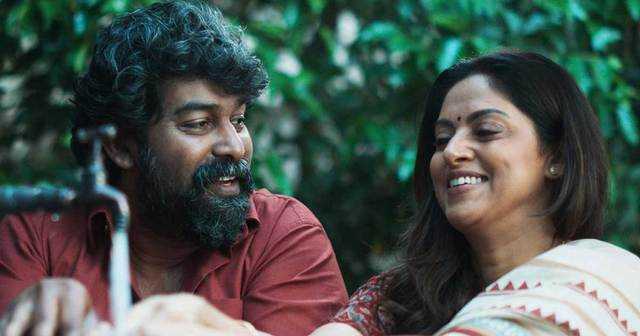 As said pandemic did change something in everyone. One of the most common things was realising the worth of a human whom you gave the least attention to. In the short film created by filmmaker Madhumita and her team, Joju George and Nadia Moidu play a mid-aged couple who have to live in the same house but are not on talking terms. A fight and an action taken in rage has created a rift. The egos are at all-time high, but is any ego or attitude bigger than a pandemic taking lives every minute?

In a silent short film from Putham Pudhu Kaalai Vidiyaadhaa, the worth of people becomes the main plot. When one of the two falls sick with COVID-19 and refuses to speak to the other it breaks the one waiting outside the door. The man analysis his mistake and realises how fickle life it. The writing explores this in gestures. While there is anger there is also love and the gestures beautifully convey that. Joju and Nadia showcase their experience and there is no way they could go wrong. 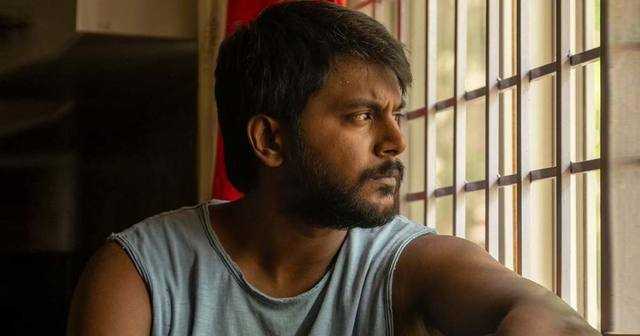 Majority of us went into the lockdown 2 years ago, but some have been living in it for life. The lockdown could be metaphorical for them. Imagine hiding your sexuality throughout your existence and then getting confined in a space without getting a chance to meet the only person whom you can be unfiltered in front of. Putham Pudhu Kaalai Vidiyaadhaa’s The Mask, Surya Krishna talks about the inner struggle that the members of the LGBTQ+ community might have gone through. Here is a couple who after spending a year in lockdown, wants to come out and move in together.

While it is an earnest take at the situation and a very needed push for the people trying to come out, the story doesn’t with me as it should. The mode used for realisation isn’t quite impactful and looks highly out of place. Sananth of course gets his part completely perfect, but isn’t it high time we let the members of the LGBTQ+ community play characters inspired by them? Commerce is a reason for the big screen, but OTT can take those risks and they will be worth it. 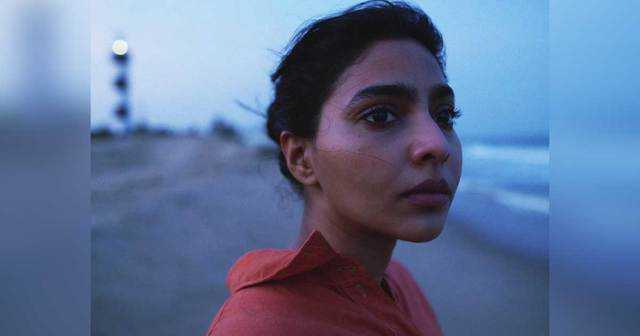 Putham Pudhu Kaalai Vidiyaadhaa’s Nizhal Tharum Idham meaning Comforting Shadows is an inner catharsis of a person who is going through multiple emotions. Directed by Richard Anthony and written by Richard and Praveen Shivram, comforting Shadows is about a woman who is going through a void. Every death creates a void, even when it is someone you hate. And that gives rise to longing and the zest to find redemption.

For Aishwarya Lekshmi who embodies this woman with a conflicted mind, she goes through a lot of emotions. There’s homecoming, the loss of a parent and the fact that she did not really share a good bond with them. There is a scene in the end where she speaks her heart out in an empty room, Lekshmi does the job so well that it never looks like a fictional tale. There is a poetry in the storytelling. Her shadows just like her go through a transformation. From chaos to comfort and it is portrayed visually. Impressive idea. This one out of the five has the best camera work. DOP Vikas Vasudevan captures the void and makes us feel it through his lens. Pradeep Kumar’s music is a cherry on the cake.

The 5 stories do reflect our lives and the various aspects of it during the pandemic. But unlike the first season, this time the spark gets dull and that become the roadblock. But that doesn’t mean everything is bad, you should give it a chance.

Also, are you are fan of social drama?s check out our Jai Bhim Movie Review here. 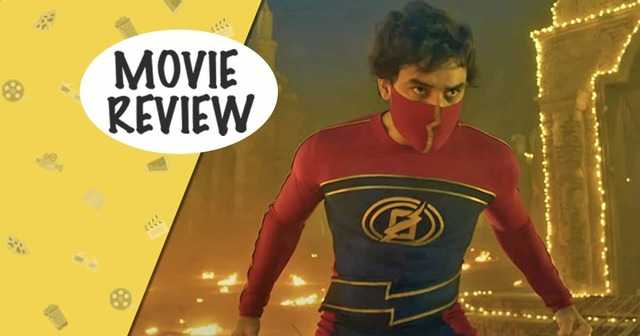 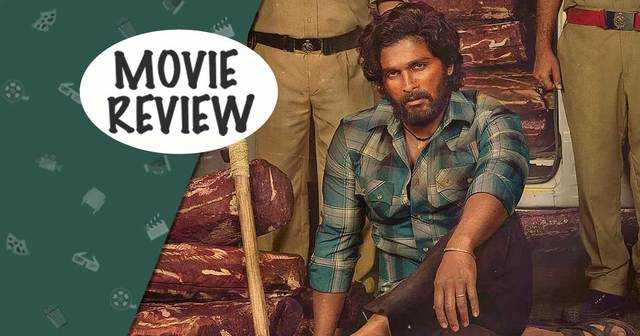 Pushpa: The Rise Movie Review: All Hail, Allu Arjun The MASSter & This Is Pure MASStertainment!

Be a part of our community to get the latest Tamil cinema news, Telugu film news & more. Stick to this space for the regular dosage of anything and everything entertainment! While you’re here, don’t hesitate to share your valuable feedback in the comments section.