Radhe Movie Review Rating: 1.5/5 Stars (One and half stars)

What’s Good: If you’d decide just to skip this and watch Wanted instead, that would be the best option as of now (apart from getting yourself vaccinated)

Loo Break: Oh! You’ll get a lot of opportunities to take the load off (which you’re ultimately getting from the film)

Watch or Not?: The first person guessing what would my answer for this would get the chance to use four hours left of watching Radhe on my ZeePlex account (they could watch the film twice in that time)

Rana (Randeep Hooda), as the bada*s drug-lord of Mumbai, is trying to expand his network by reaching out to the city’s hotspots. In a meeting, cops discuss how they’ll need someone to stop this, enters the suspended cop Radhe (Salman Khan). They revoke his suspension to clean the city, and for some reason, I wished the scene would’ve created more impact with “gaadi wala aaya ghar se kachra nikal” playing in the background.

Radhe is now the man with a mission (but not missionary). Enters Diya (Disha Patani), a model and sister of Radhe’s boss Avinash (Jackie Shroff). She just happens to be wherever Radhe is and is dumb enough to believe whatever he says (ahh! the sweet taste of irony). Radhe, with the help of local gangs, reaches to Rana for one final face-off. Don’t tell me, you didn’t know this was going to happen (or you’d want to know what happens next). 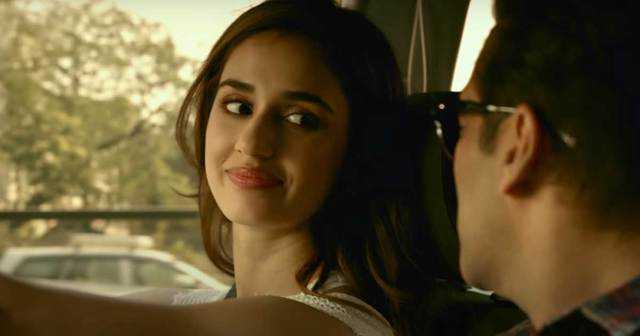 As I decoded the formula in my trailer review, the story unfolds precisely like that – introduces a problem (drugs in the city), introduces the problem-solver (Radhe), problem solved. The bad thing is that the predictability is not even close to being the worst thing. It’s not even Salman Khan flying with his SUV straight into the ‘in-air’ helicopter to bash the bad guys. The catastrophe is the thought behind creating all this at a time when the viewer has access to a sh*t-load of better content than this.

I’ve been a fan of Salman entertainers & my past reviews will tell you so (except Race 3), but this is Race 3 all over again. Based on Kang Yoon-sung’s South Korean film The Outlaws, Radhe’s screenplay is messed up by A. C. Mugil & Vijay Maurya. The ‘character-celebratory’ sequences are as forced as the leading lady’s existence in the film. There’s a genuinely hilarious scene in which Jackie Shroff is dancing while wearing Disha Patani’s sexy dress with Salman Khan, but that made me realise how this is the only situation I wouldn’t like to be Tiger Shroff.

Ayananka Bose’s cinematography is just about right for the chaotic screenplay but lacks to score due to weak substance. Editor Ritesh Soni emerges as the hero of the film by keeping the film’s length restricted to just 114 minutes, and if you skip the, it’s just a little over 100 minutes. I’m still not saying he has perfectly edited out the clutter; I’m just saying he has eased the pain by keeping it short. Also, what was the dubbing? Many dialogues aren’t appropriately lip-synced, giving you the VCD Player vibes.

Salman Khan is stuck in the loop of being a star when the content around him is actually favouring the actors. He still holds the charm, but unfortunately, that’s not enough to intrigue the audience living outside his loop. I hope this is the point where he looks back and sees how even a sub-par Bharat & Tubelight are miles ahead as a film than this and Race 3.

Randeep Hooda, straight out of Extraction, falters due to the weak character arc. Still, the efforts of making a scene special by just being in it are visible and much appreciated when there’s so much of wrong going around. The blank stares and scary smiles give his character a quirky touch making him stand out from the rest.

Disha Patani doesn’t even try to justify her presence. It’s so annoyingly apparent the makers have included her character just for the glamourous quotient dumbing her down to no limit. Jackie Shroff’s face did a better job in Hello Charlie compared to what he’s doing here.

Prabhudheva treats this just like any of his other movies (sans a cameo of him dancing with the leading star). Executing the done-to-death treatment, Prabhu fails to recreate the Wanted, Rowdy Rathore magic yet again. Serving to a particular target group is totally acceptable, but with this, the makers are even taking them for granted.

Sanchit Balhara’s background score is pretty much in-the-box shattering the recommended levels of decibels consumption. None of the songs clicks, not because they aren’t good, but I actually forwarded them because… (read music review here & kids, that’s how you plug content). All said and done; if this is what sold at the name of entertainers, I’d like to change my order for some boring films, please. This probably should be the last film made around ‘just’ the solo heroics of Salman Khan (cut to 2022… Radhe: Your Most Wanted 3 Bhai). 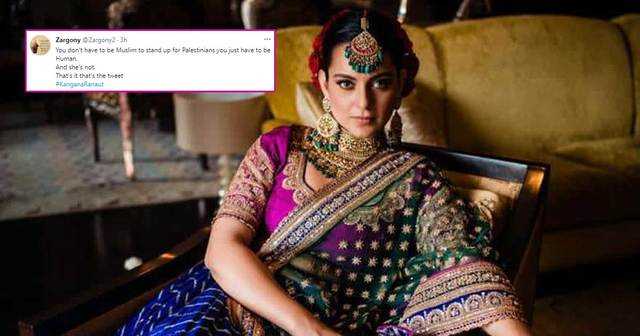 Kangana Ranaut’s Comments On Attacks In Israel Leaves Twitterati Angry: “You Don’t Have To Be Muslim To Stand Up For Palestinians” 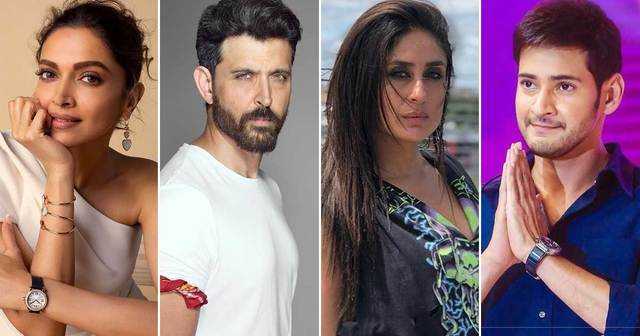