R Madhavan and his ambitious project Rocketry – The Nambi Effect has been creating waves in the industry for a long time. The film got delayed due to the pandemic but is now all set to release in Summer 2021. The much-awaited trailer of the upcoming film finally released today and was shared by many big stars like Amitabh Bachchan, Priyanka Chopra, Mahesh Babu & Samantha Akkineni.

Rocketry – The Nambi Effect is the story of an Indian rocket engineer and senior ISRO official, Nambi Narayanan. The film talks about the extraordinary passion and dedication he had to uplift the country as far as rocket science and technology is concerned. But that’s not the only thing about Nambi that it talks about. It also sheds light on how badly he was treated by the nation and how despite being patriotic of a high order, he was once classified as anti-national and even was charged with the allegations of espionage. 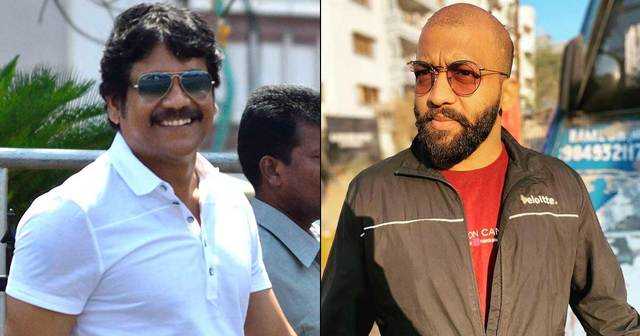 The film which has been directed by R Madhavan looks promising from its trailer. R Madhavan seems to have got into the skin of the character and has played various phases of his life naturally. The story looks interesting and the backdrop of science will be like chocolate crunch on ice cream. The film also promises a lot of drama and emotions. Plus on top of everything, the Hindi & English versions of the film have a cameo of Shah Rukh Khan which looks delightful. Given the fact that he will be seen on the big screen after such a long time, many fans of SRK will love to visit cinemas to watch it. Suriya has a cameo in the Tamil & Telugu versions of the film and it’s a casting coup of another level.

Overall, Rocketry looks like an exciting big screen affair that is going to be a treat for many cine-lovers this Summer. The film will definitely work well in South India but will also get a warm response from the Hindi audience.

What are your thoughts on this? Let us know in the comments section down below. Stay Tuned to Koimoi for more updates.