Saani Kaayidham Movie Review: Keerthy Suresh Becomes A Gut Wrenching Assassin In A Movie That Isn't For The Faint Hearted

What’s Good: The unfiltered brutality that Keerthy Suresh brings to her character without any fear of judgement. The thought and the brilliant camera work that executes it.

What’s Bad: Nothing that would hold you back from watching this.

Watch or Not?: If you are faint-hearted, I would suggest you first prepare yourself. When I call it brutal and unfiltered, I mean every single alphabet of those words. But please watch.

Inspired by a real-life tale, Ponni (Keerthy) is a police officer managing the station and her home which also includes her husband and daughter. Husband’s fall out with his boss, leads to the men in power laying their atrocities on Ponni. How she rises from her grief and decides to slaughter her criminals is the movie. 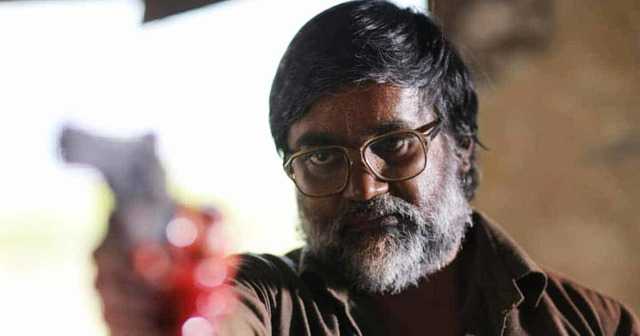 What is revenge? How do you seek vengeance? How do you grieve? Does killing your predator give you redemption? These aren’t just complex questions for a movie but any person in general. When a filmmaker decides to write a character that is going through these same questions and chooses to take the maniac path, he risks everything. But if the woman playing that character is as prolific as Keerthy Suresh, the risk is worth every single second.

Saani Kaayidham is not for the faint-hearted. It takes you to the rock bottom of hell and shows you how a woman has the capability of surviving even there. The landscape is brutal. In the first few minutes when a man is fired for trying to bring discipline to a mill run by the upper class of the village, he is told “There is no place for people with self-respect here”. In the next scene they tell him to bring his wife if he wants to apologise. Nothing in the world written by Arun Matheswaran is diluted. It is a concoction of all the evils trying to pull down a family that has never really tried to break their kingdom.

The writing tells you the same story of men high on arrogance seeking their revenge from women who are related to the men that go against them. The atrocities hammer the have nots of the system till the point that they become living corpses. But Arun rises above that in his writing. He tells you a story of one such breathing corpse whose life has been sucked out and now she is just a killing machine who seeks vengeance.

Once a loving mother whose only aim was to provide her family with a wholesome meal and a concrete house, now doesn’t even blink her eye when she pours acid on a criminal’s crotch, or runs over 10 men with her van. The debate that she is wrong also might enter the arena, but when a person who never did any wrong is abused and not just abused but forced to live a life of shame decides to get peace by revenge, you have to be on their side. Maybe her way is wrong, but her intent to punish the rapists is not. And she does face consequences for her mistakes and has to live a lonely life.

Keerthy Suresh has come back. This is the version of the prolific actor that I love and respect the most. Almost in each frame of the film, Suresh becomes Ponni and at no point can you separate the two. In a scene she sits outside her newly made hut describes how she will kill her predators. The camera is kept still in mid-frame and she acts like it doesn’t exist around her. Those few minutes are enough to prove the acting process she holds.

K Selvaraghavan supports Suresh with his talent and is so organic in his work that it doesn’t look like an actor but a real person. 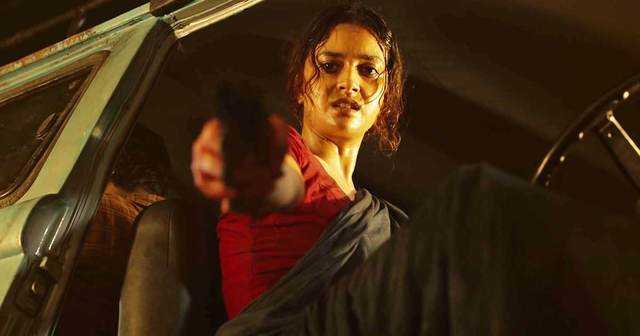 Arun’s direction never takes sides. It is like recording a love crime scene and the camera just happens to be there. Every frame shouts  pain, every colour tone shift only takes you more into the depth of the darkness of its lead characters.

DOP Yamini Yagnamurthy is one of my favorites now and I will watch every film that has been shot through her lens. The movie is widely shot through windows and holes in the walls. Maybe a way to tell us that these stories of aggression and pain are around you, maybe outside your window, but you chose to give them a side eye.

There is always a sense of empathy and shared pain when a woman decides to tell the story of a woman (capture in this case). Yamini shoots the rape scene from the perspective of Ponni who is being abused, humiliated, butchered, and violated. The scene followed by the burning of her house with her daughter and husband in it runs for a good 10 minutes. You only want it to end, but Arun and Yamini make sure all that pain is felt by you.

Yuvan Shankar Raja’s music only adds to the horrors of the movie and is top notch.

In the final scene Ponni stands tall showering in the blood of her prime rapist and that is exactly the frame that will haunt me for at least a few days. You must watch Saani Kaayidham to know what happens when a woman is pushed to the rock bottom of hell.

Share with us your experience of watching Saani Kaayidham. 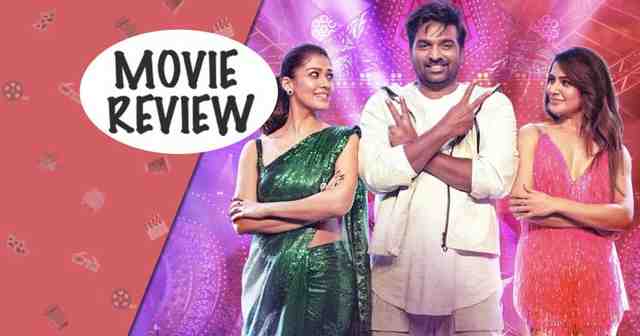 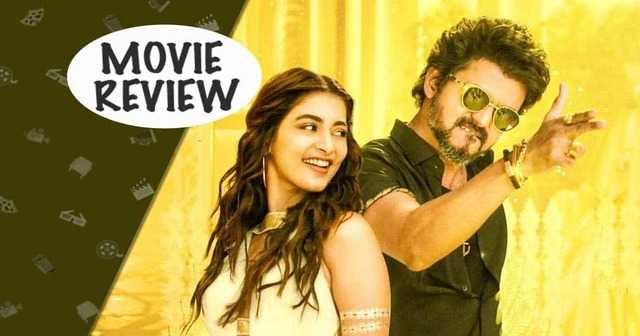 KGF: Chapter 2 Movie Review: Yash’s ‘Rocky’ Transitions From ‘Bhai’ To ‘Bhagwan’, But The Atheist In Me Is Also A Critic!

The post Saani Kaayidham Movie Review: Keerthy Suresh Becomes A Gut Wrenching Assassin In A Movie That Isn’t For The Faint Hearted appeared first on Koimoi.