This John Abraham starrer has been waiting for a long to release. Finally, when the second wave of COVID slowed down, we saw the film charging up for the release. Thankfully, Akshay Kumar and Rohit Shetty’s Sooryavanshi marked the end of a gloomy period for all Bollywood biggies, thus giving hope for commercial entertainers like SJ2.

Speaking of the promotions, the makers released two trailers of the film. The second one was well-received by viewers. Songs too have received a good response. On the whole, the marketing has been good and enough to create a pre-release buzz.

In normal days, this commercial potboiler had the potential of emerging a huge hit. But now things are different as major states like Maharashtra are following the 50% occupancy rule. Another hurdle is a clash with Aayush Sharma and Salman Khan’s Antim, which releases tomorrow. As Antim looks like a package catering more to the multiplex audiences, SJ2 has a wide ground open in the form of single screens. 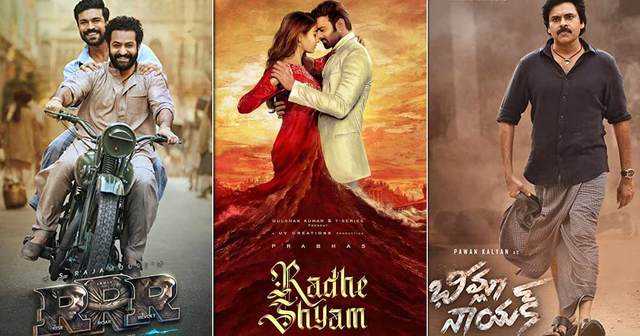 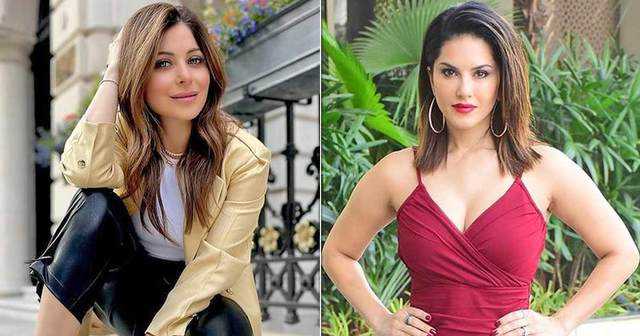 SJ2 is what it promises in a trailer! For the first time ever, John Abraham is playing a triple role. To be honest, we didn’t really expect a big variation between his characters (what we saw in trailers), and neither we have been served. But keeping that point aside, John’s action and unbeatable Hulk avatar is enjoyable if you are okay with Bollywood cliches.

The film has everything that is required to be successful in mass centres, especially single screens. The film has emotional scenes, action, music and a flavour of patriotism.

Some might find Satyameva Jayate 2 unbearable if there’s a search for any logic in it. If you don’t mind Bollywood taking too many liberties, this could be your TP watch!

SJ2’s prequel, despite receiving negative to mix critics’ reviews, was a box office hit. It had earned 89.05 crores. As most of the time, sequels perform better than prequels, under normal conditions, one could have predicted this film to join Housefull 2 (114 crores) and Race 2 (102 crores) to become John‘s 3rd 100 crore grosser. But this time, there are some hurdles in the path.

As of now, a lifetime collection between 55-60 crores looks possible with all the restrictions and competition. The range could increase if Antim fails to impress.