She Season 2: More Than A Crime Thriller, It Is A Woman Liberating In The Most Unexpected Circumstances Imtiaz Ali Style

Runtime: 7 Episodes Around 45 Minutes Each. 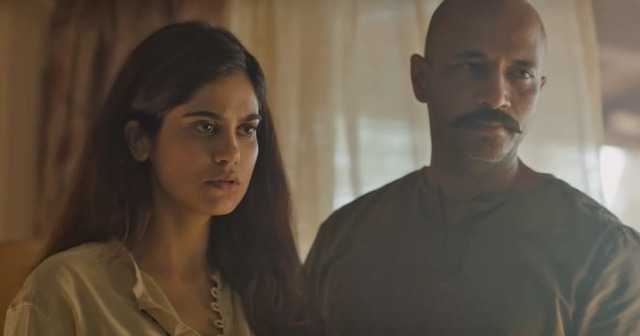 The season 1 was about the transformation of a woman and how she becomes an undercover agent to bust the Kingpin of a massive drug racket in India. Season 2 begins where the last ended and explores the darkness more. Bhumi is constantly juggling between her two worlds and the mystery around her leaning makes the most of it. There is love, defeat, coming of age, and a lot more this season.

She Season 2 Review: What Works:

The soul of Imtiaz Ali’s writing in She lies in the coming of age of a woman who has been through many lows in her life. The coming of age in itself is a brutal ride that throws her into a dark tunnel that opens to death on one side and a life of extreme self-regret on the other. The change in Ali’s favorite genre (coming-of-age) is in the fact that he enters the world of crime and promises to thrill the audience. But does he succeed? Well, Imtiaz exploring liberation through the eyes of a character that is heavily doomed, he cannot go completely wrong ever.

She Season 2 takes off from where it left us. Bhumi has sided with Nayak and promised to be at his service. Not revealing much of the plot, the best part about Imtiaz Ali’s writing, Arif Ali’s direction, and Aditi Pohankar’s acting is that there is never a moral compass that scales the decisions their muse takes. Together they create a woman who has faced abuse, poverty, and hardships throughout. While her normal life only gave her suffering and a husband who was no less than roadside creep, she finds liberation when circumstances make her an escort. It is a job known to be dirty, gives Bhumi the confidence, and gest to survive.

Amid this, Imtiaz manages to slide in his USP idea of poetic love and shows how it blooms in the murkiest of the grounds. At one moment it looks pure, the other it is stained from the murk. If you have followed Imtiaz, you get it. But the fact that he finds room for his poetic love even amid this situation is kind of surprising. Though he doesn’t succeed completely, it is a good note.

Also, there is a storyteller (Kathakaar) in her too and it is lovely to see the Tamasha director try and give tribute to his fans. Imtiaz, I see you!

The double cross sequences are carefully written and executed. The team creates a bad man with a back story that will leave you numb and connect you to him instantly. She finds its strength in the subtext where it tries to flip the game and take you to the business that you have always looked at with remorse. The good part is also that the mansplaining and the man gaze almost takes a back seat this time, because it is Bhumi who is running the show. 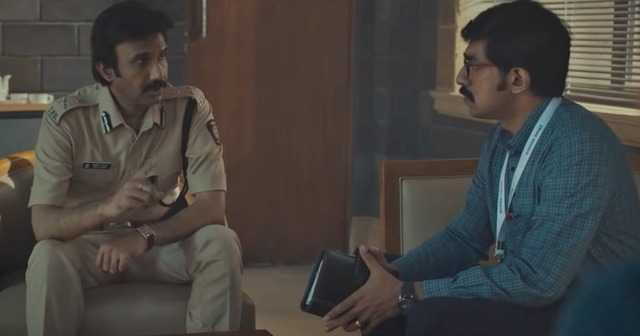 Aditi Pohankar as Bhumi only blooms in season 2. She creates a woman who is transformed not just physically but mentally. You cannot make out her decisions and the actor make sure you be with her. Her mannerisms, dialogue delivery, and non-judgemental approach to the character only make her a stronger actor in season 2.

Kishore Kumar G plays Nayak, a man who is a myth, and his expressionless approach help till a point. But there are places where it lands plain and with no impact. Especially when he is supposed to be in love. The idea of love around him is epic, but his execution of it kind of dilutes it all.

Vishwas Kini plays his part with the same dedication with season 1. His restrained movements and angry young man demeanour does help to create a character that is kind of in love but also hate the girl he himself created. I hope the next season explores his obsession with Bhumi and the kind of love he has for her.

She Season 2 Review: What Doesn’t Work:

The rush to reach the climax. It exactly looks like a student at an exam writing at his own pace trying to have good handwriting, but messing it all with a bad one in the last 15 minutes. The rush is evident and some decisions only look like plot points to reach the conclusion and nothing more. There’s a leap and it only looks unnecessary/very loosely executed.

Also, why is Bhumi’s mother never bothered about her job and the sudden transformation. She never asks her what happened that changed her else daughter so much.

However, this is a show about a woman created by men. The gaze at points is evident and it will only take time to completely eradicate it. There is a massive change from season 1, but there is still scope.

She Season 2 explores liberation in a way that it takes one from their light to dark and they find their freedom there. It’s a unsettling but beautiful story and there is a massive improvement than the first season. You should give it a watch. 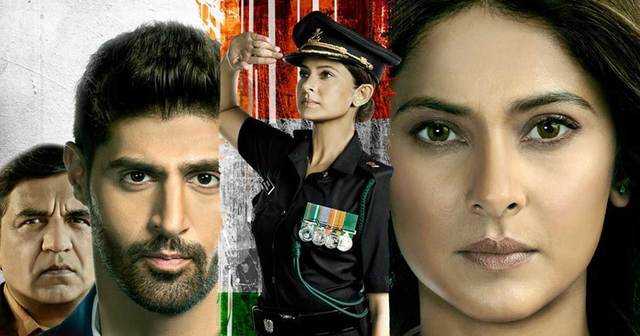 Code M Season 2 Review: Jennifer Winget Is A Surprising Package In A Show That Should Scratch Below The Surface 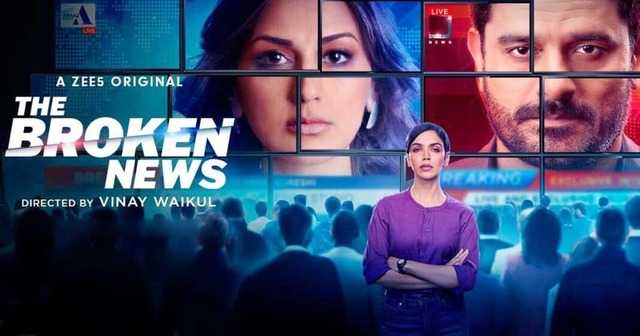 The Broken News Review: Sonali Bendre, Shriya Pilgaonkar & Jaideep Ahlawat Serve An Interesting Watch That Could Have Been Better With Deeper Emotional Layers

Must Read: Aashram Season 3 Review: I Don’t Think This Bobby Deol Show Is Targeting Hindus, It’s Targeting All Humanity At Once!

The post She Season 2: More Than A Crime Thriller, It Is A Woman Liberating In The Most Unexpected Circumstances Imtiaz Ali Style appeared first on Koimoi.