Sherni Movie Review Rating: 2.5/5 Stars (Two and a half stars)

What’s Good: It takes you straight into the jungle & sucks you in entirely but ‘what to do when you’re in it’ is where the ‘what’s bad’ starts

What’s Bad: Yup. You’ve got the point! You’re welcomed by a tigress which isn’t at all used for the jumpscares but a whole lot of monotony

Loo Break: That’s the beauty as well; you’ll get what’s happening even if you miss a considerable chunk

Watch or Not?: You could give it a try if you’ve enjoyed the same director’s Newton (starring Rajkummar Rao) but if slow-burning films don’t suit your taste-buds, skip it

In the jungles of Madhya Pradesh rests two Shernis, one is addressed as T12, who is also known as the man-hunter & the other is Vidya (Vidya Balan). She is posted as the area’s new Divisional Forest Officer. A reserved but confident Vidya is assigned the case to find the movements of T12 to prevent her from hunting down humans.

Being as honest & passionate as one could be in the deadly jungles of MP, Vidya finds it tough to delve into the political scenario favouring the patriarch system around her. Surrounded by worthless men, she finds a worthy colleague in Mansoor (Vijay Raaz) who helps her find a midway in dealing with the tigress. 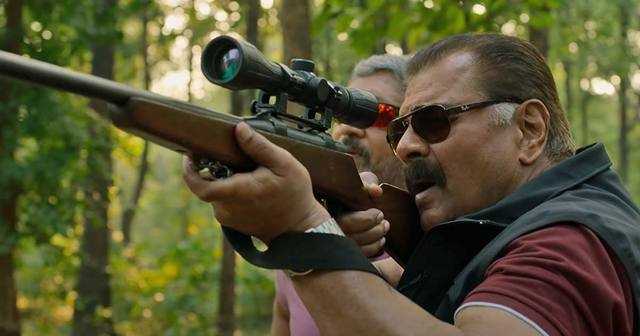 After Chhatisgarh (in Rajkummar Rao’s Newton), Amit Masurkar takes us to the dense, nightmarish jungles of Madhya Pradesh with Sherni. Oddly both the films are more similar than being distinguished. Here we have Vidya, a devoted employee and not a woman of many words just like Newton. Both are in the jungle and fighting for a cause that ultimately would help the villagers, but still, both Vidya & Newton struggle to explain them the same. Both of them know this jungle could bring an end to their life, but they still fulfil their duty being earnest.

Masurkar brings in a new writer Aastha Tiku mirroring the treatment he has nailed with Newton. Unfortunately, Aastha’s story dips in act 2, where Newton stood tall. She masterfully builds up the intrigue but fails to hold attention going ahead in the story. It picks up in act 3, pre-climax, but the task of getting there is a painful one. In Newton, you connect with the villager’s way better because of a well-established conflict by the writers. Here, the sub-plot of tigress wiping the villagers off is too weak to develop any connection with the characters.

This, along with Dipika Kalra’s strained editing, steals away the crisp & crunchy element which made Newton the film it’s today. The 130-minute duration starts bothering you sooner than you might’ve hoped. Amit Masurkar, Yashasvi Mishra keep the dialogues too close to reality, which favours some scenes but falls flat on many occasions due to the monotony.

Cinematographer Rakesh Haridas has worked in the camera department of the very beautiful Hellaro under DOP Tribhuvan Babu Sadineni. Rakesh’s camerawork is just about adequate, won’t drop your jaws and isn’t artificial to count it as a flaw. He surely has consciously chosen to go the minimalistic way rather than going all over with the high-tech drone shots. This helps him to maintain a distinct aura of Sherni throughout.

That’s a bittersweet thing about being a great actor, your average performances sharply pop up, becoming vividly evident after delivering groundbreaking roles. Helicopter Eela, Tribhanga did this to Kajol & Vidya has faced this with Shakuntala Devi. Vidya pours in everything to be this restrained yet nimble forest officer trying to do her duty despite facing roadblocks set by a patriarchal society. But, the issue of Vidya being ‘overqualified for the job’ arises because of the weak character-writing.

Vijay Raaz lends solid support to Vidya, underplaying his character to a superior level. Raaz’s simplistic nature of acting coupling with Masurkar’s vision of real characters does the trick for the veteran actor. This explosive lineup of talented actors also includes Neeraj Kabi, Sharat Saxena, Brijendra Kala. All three give unique characteristics to their respective roles. Mukul Chadda plays Vidya’s husband, but his character suffers the burns unnoticed in a sea of gifted masters. 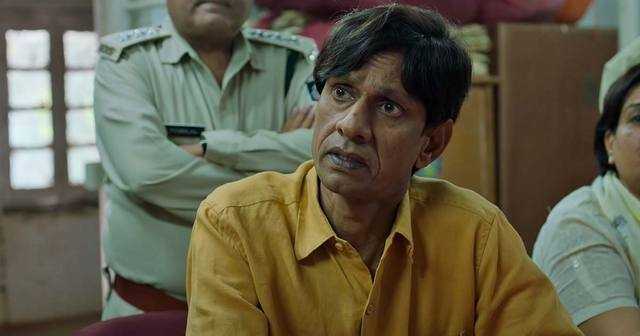 Director Amit Masurkar, in the hope of recreating the magic of Newton, takes multiple wrong turns in the jungle. A tightly crafted story with a better balance in writing the characters would’ve done wonders for the film. Even now, this has moments that will stun you (like a politician going unconscious after getting furiously chased in his office by the opposition’s members who then also help him to recover), but they’re too limited to discuss about. He ends the film on a melancholic metaphor using a taxidermy (an art of preserving animals’ body via stuffing) museum with the much-needed missing chills.

All said and done, this Vidya Balan led action-adventure has a lot of things to like, but we’ve seen them perfected in an already superior product created by the same director. It’s neither a disappointment nor lives up to the hope one could possess after knowing the film’s cast & crew. 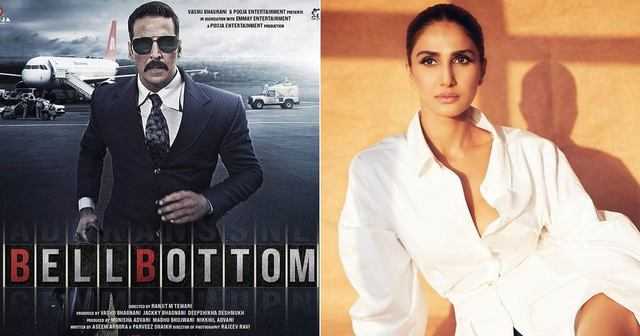 Akshay Kumar Is ‘Simply Outstanding’ In Bell Bottom, Vaani Kapoor Says One Has To See It To Understand! 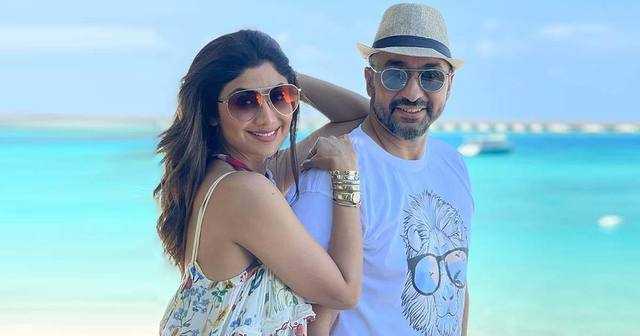 Must Read: Shaadisthan Movie Review: Kriti Kulhari & Team Bring Up An Important Conversation But Tap Into Too Obvious Territories

The post Sherni Movie Review: A Lost Vidya Balan In The Jungle Reminding Of Newton’s Roar! appeared first on Koimoi.