Someone Has To Die Review: Netflix’s The House of Flowers creator is back with another exciting thriller, ‘Alguien tiene que morir’. Is it worth watching? Read our review to know the same.

Someone Has To Die Review: What’s it about?

The story is set during the 1950s in Spain. It focuses on the Falcon family. The family is very conservative, and so is the town they live in. People there are unacceptable to the idea of a man loving a man or a woman loving a woman. Along with their strong homophobia, the Falcons and the people there are fond of using their guns, pulling the triggers and shooting the pigeons. Strange hobby, isn’t it?

The life of the Falcons turns upside down when Gregorio Falcon and Mina Falcon’s son Gabino (Alejandro Speitzer) return home after ten years. Gabino was sent to Mexico 10 years ago, and the reason for the same is revealed later in the series. Gabino brings home a male friend, Lázaro (Isaac Hernández). Lázaro is a dancer, an artist and the two have big plans ahead for themselves after being in Spain for a few days. However, who thought everyone’s life would turn upside down with Gabino’s return? 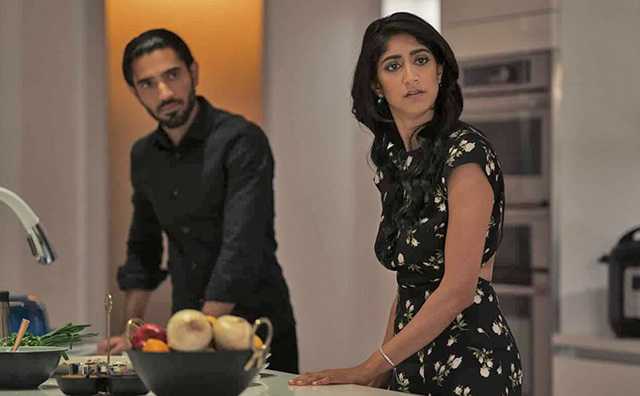 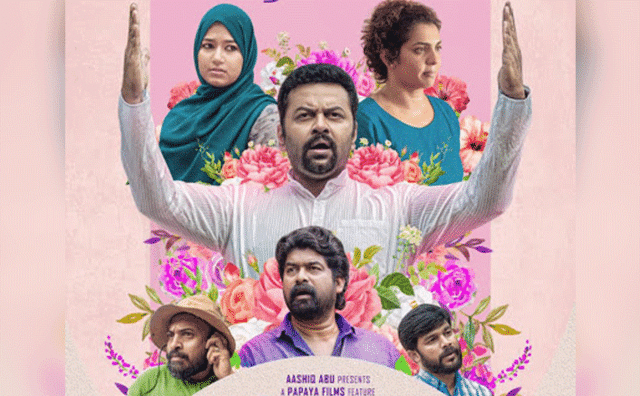 Someone Has To Die Review: What’s good?

Alguien tiene que morir or Someone Has To Die calls out homophobia in its story. As the story is set in the 1950s, they’ve written the screenplay keeping in mind the era. Writers Fernando Pérez, Monika Revilla and Manolo Caro have presented a story that’s set in a different time, but is highly relevant even today.

People think being a homosexual is a disease, so they try to treat the ones who are open about it. In the show, the homosexuals are given monstrous treatment as they’re called ‘sinners’. There’s a scene in which a man is fed food with alive cockroaches in it. After all, it is easy to be atrocious and find ‘cure’ for the ‘disease’ rather than accepting that not everyone is made the same way! The scene makes you question humanity but one cannot deny that’s the reality.

The story also gives us a glimpse of marital rape. The consent of the wife doesn’t matter when the husband has to fulfil his deeds. It’s unfortunate that half the world still believes that a wife has to please the man even if she isn’t up for it! It’s appalling to see such incidents and worries me how normal most people think it is. Despite focusing on these subjects, the writing nowhere comes preachy. There’s a bit of sepia tone in the scenes and one can say it’s an apt colour to show the dark side of the world. 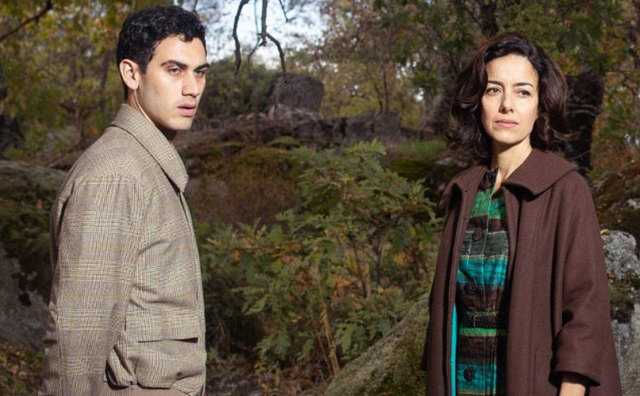 There are a lot of characters in the series. However, the main focus is on Gabino, Lázaro, Gregorio and Mina. Gabino has been away from the house, so he isn’t ashamed of who he is and why should he be? Alejandro Speitzer gives a stellar performance a young guy with his future ahead but is forced to be someone he isn’t. A person’s life can be trapped and pathetic even if they are wealthy AF.

Lázaro, played by Isaac Hernández, plays his part amazingly. He plays a dancer in the series, and we get to see a good glimpse of the same. Isaac is a graceful dancer, and his moves are swift as a breeze. There’s also a scene where a group of guys make fun of Lázaro and assume he’s gay because he’s a dancer. The scene shows stereotyping of artists. The writers also tell us how men feel threatened for their ‘masculinity’ when someone among them chooses a different path.

Ernesto Alterio as Gregorio plays a heartless man and a horrible father. His acts will make you furious, and credits go to Ernesto for such a natural performance. The rest of the actors Cecilia Suárez, Ester Expósito, Mariola Fuentes and Carmen Maura, play their part well. Someone Has To Die Review: What’s bad?

It is a 3-episode miniseries, and each is of around 1 hour. Making it into a web series has stretched the story and made the pace slow. Yes, it’s lengthy even for a miniseries. At times, you lose your attention. It would’ve been better as a 2-hour movie. When a show has so many characters, it often makes you curious that they will bring in some twist by the end. However, that impact felt missing.

Someone Has To Die Revie: Final Word

Overall, Someone Has To Die is a profound story calling out homophobia and the ugly side of heteronormative society. The slow pace is bothersome, but you will stay to know how it ends.

Must Read: The Haunting of Bly Manor Review: Having To Binge-Watch This One Was The Real ‘Horror’

The post Someone Has To Die Review: A Profound Take On Ugliness Of Homophobic Society! appeared first on Koimoi.