Tabbar Review: Pavan Malhotra Led Thriller Is As Dark As It Gets Without A Minute Of Ease

Runtime: Around 40 Minutes Per Episode.

Tabbar Review: What’s It About:

A middle-class family is happily living in a busy locality in Punjab. One fine day a shuffle in bags brings an unwanted guest to their home and bad luck gets him killed. Their world turns upside down as the blood is on their hands. What will the man do to save his world from falling and make his ‘Tabbar’ live long is the story. 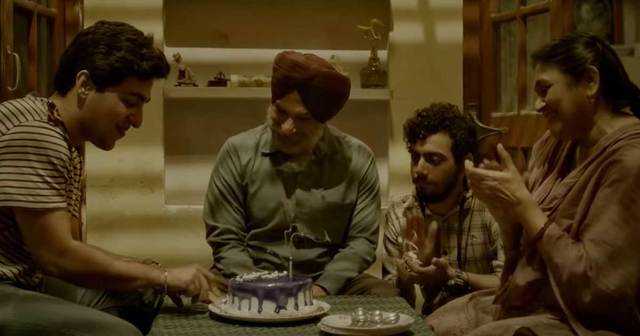 To begin with, let’s appreciate new-age filmmakers their sensibility and strive for authenticity that we have now left behind the stereotypical ‘sarson ke khet’ Punjab, and looking at the real, raw and in parts brutal reality of the land. Thanks to flag bearer Abhishek Chaubey with his Udta Punjab, that also gets a passing mention in Tabbar.

Coming to the show, a family can be depicted in many ways. In the recent times, shows have tapped into the importance and drama amid families on lots of occasions. Sometimes the conflict is emotional (Potluck), societal (Grahan) and about love (Gullak). But what if one of the family members kills a stranger to save his family? Tabbar means family. And the show is about a man putting his family above everything and save them from the world.

It is kind of Drishyam (Ajay Devgn/Mohanlal), but 10 shades darker. Writer Harman Wadala, who is also the creator with Sandeep Jain and Mr. Roy write a story about a family who in their worst nightmare never thought about even harming another human. But one day their existence is put to test and begins the adventure for survival. Call it a family drama, a thriller or a survival drama, Tabbar successfully fits in all the subgenres.

I am trying too hard to not spoil the show for you. Appreciate me! Tabbar on the surface level is about a murder and a family trying hard to save themselves from getting killed, or falling into the hands of the law. But deep down, the writers with director Ajit Pal Singh talk about a lot of things. The drug menace in Punjab, the youth that consumes it, the misunderstood pop culture and the rage to win the world. Of course, the play of power and the corrupt system is on exhibition too.

In this mess, the attention is always on the family. The father hatches plans after plans to not get caught. He kills people and stages fake scenarios. But while all of this is wrong, his intention is to not let his innocent kids and wife suffer brutal deaths. What wins in the writing is the attention given to consequence. Every action is either right or wrong, depending on the perspective. If wrong, one must face the consequence, and every character in Tabbar who does wrong faces it at some point. Even the ones you think are the most innocent.

Helping this story elevate is Ajit Pal Singh’s direction that speaks to his viewers. He creates frames that indulge you into the set-up. By the end you know where each drop of blood fell, or how the landscape works. DOP Arun Kumar Pandey creates a high amount of tension with his camera. He only lets you see what is enough to understand that particular scene, giving you a claustrophobic feel, same as his characters. Look out for his frames when he goes wide and captures the essence of the landscape and the emptiness of the family’s universe. Pavan Malhotra plays the father Omkar, a character from whom the complete show branches out from. He has a huge responsibility and tough shoes to fill. The actor who comes with vast experience manages to become the character that is as complex as Omkar. Supriya Pathak with all her finesse supports him and adds the perfect emotional flavour to the show. Both of them together in the last frame will haunt you for sometime at least.

Gagan Arora as the elder son Happy is perfect and brings what is needed to the table. Sahil Mehta as Tegi is a silent player. He has a complex character that creates conflicts in the back ground and he does that skilfully.

My heart in Tabbar though, belongs to Paramveer Chima who embodies Lucky. He plays a cop who has been made to things against his will at job and even at home. He has innocence naivety intact while the rage to prove himself burns inside him. The actor manages to hook viewers to him so well, that his absence is felt. Also, I stumbled on his Instagram and the man has a voice! Brownie points.

Nothing so major that you will think of not watching Tabbar. Nupur Nagpal, plays Palak who is dragged into a love triangle. While her conflict gets highlighted time and again till the 6th episode, the conclusion forgets her.

Supriya Pathak is a seasoned actor and even in Tabbar manages to put the best foot forward. But her accent turns out to be a roadblock quite a few times. And when majority of the cast are actually Punjabi, a non-Punjabi talking in some different tone if easily spottable.

Backstories of the characters are hinted at but never enough to have a layer that added to the already seasoned screenplay. More emphasis could have added more nuance.

Don’t go in expecting any light-hearted moments, Tabbar is as dark as it gets. The story is about survival, and there are no breezy moments when you are striving to survive. Get into it and be ready to come put heartbroken. 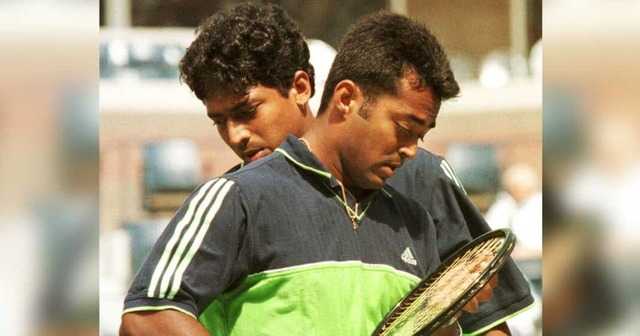 Break Point Review: Mahesh Bhupathi-Leander Paes Have Lived A Love Story & This Is The Most Vulnerable They Have Ever Been In The Public Eye 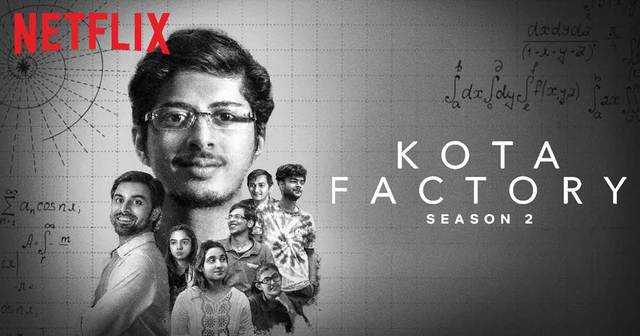 Must Read: Mumbai Diaries 26/11 Review: Mohit Raina & Konkona Sen Sharma Lead Us Through A Traumatising Fictional Account Of A War Fought Away From The War

The post Tabbar Review: Pavan Malhotra Led Thriller Is As Dark As It Gets Without A Minute Of Ease appeared first on Koimoi.