Thar Movie Review: Not As Bad As It Could've Been, Not As Good As It Wants To Be!

What’s Good: You would want to stay back amid the barren lands of Thar, but only if someone narrates an interesting story!

What’s Bad: More than Anil Kapoor, Harsh Varrdhan Kapoor, this would prove to be a really bad move for Netflix here!

Loo Break: Even though it’s not a 2-hour film, you’ll have to take a forced loo break!

Watch or Not?: Even if you’re dead bored, you’d have to rethink before jumping into this multiverse of boredness

The year is 1985, we’re in Munabao, a city known to have the ‘India’s last railway station’ situated in Rajasthan just at the India-Pakistan border. With a handful of population and one dead Yak, the people of Munabao are quite into themselves and (im)balanced for having a patriarch violent husband, a dominating-on-bed wife going “yeh dil maange more” on her husband, a police officer who wants to do ‘asli police ka kaam’ & a stranger from the city (who looks like he’s here to f*ck around with the girls of the village) looking for labour work.

Let’s join the dots to make it clearer for you, Sidharth (Harsh Varrdhan Kapoor) is the stranger who deals in antiques and is in Munabao to hire people for labour work. Surekha Singh (Anil Kapoor) is the policeman who has the gut feeling that Sidharth will make some sh*t happen, and it may or may not be connected to some graphically brutal murders happening in Munabao. I lost the track after the 985th minute, as all this happens for some 1000+ minutes. 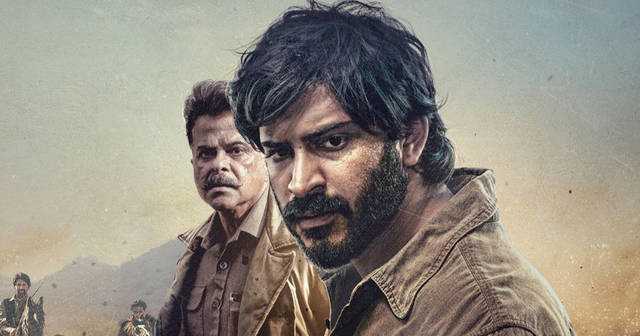 Raj Singh Chaudhary takes a leaf or two from the book Sergio Leone and manages to set a proper gloomy mood throughout. But, the problem is he fails to build an equally intriguing narrative to support the feel of the film. Abhishek Chaubey had successfully balanced to achieve both in Sonchiriya and that keeps Thar killing minute after minute. Harsh’s Sidharth uses the nastiest of torturing techniques on Jitendra Joshi’s character, but he keeps the worst of them all to use on those who’ll watch this film.

Shreya Dev Dube remains to be the MVP of the film for capturing some breathtaking sequences, which almost suffocates you for being so amazingly real. Aarti Bajaj does her best to keep this to just 108 minutes because even a minute more would’ve increased the duration (of the ordeal to go on without making much sense).

Anil Kapoor’s attempt at playing a police officer having a love-hate relationship with his life is a commendable one. He flawlessly whisks to manage an extremely tough dialect & maintains a particular body language all the time.

On the other hand, Harsh Varrdhan Kapoor continues to choose uni-dimensional characters, which are extremely solid on paper and equally lifeless on-screen. He’s yet to possess the power to imagine how he’ll look on-screen after reading his role.

Fatima Sana Shaikh can’t emote as good as she recites her dialogues. I know it’s a strange analogy, but follow me when I say she’s a treat to your ears but not for your eyes. Don’t get me wrong, she’s extremely pretty but fails to expand the range to express herself. Mukti Mohan gets an extremely unimportant role to get noticed, which she plays earnestly.

Raja Singh Chaudhary makes a film that ‘tries’ to make sense but fails to actually make it. Being the captain of the ship, he takes too many rough turns as far as the storytelling goes. But, he faces the dilemma of how to build intriguing storytelling when you don’t have an intriguing story to tell?

Ajay Jayanthi’s background score manages to pack in some chills and could’ve garnered great acclaim if it was used for the right story. 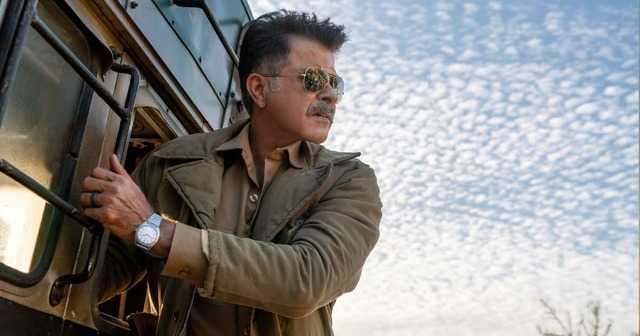 All said and done, the best thing about Thar is we won’t have to get ready, go out, spend money and sit for 2 hours in a theatre to go through what it offers.

Not into dark dramas, for some dark-scifi read our Doctor Strange In The Multiverse Of Madness Movie Review. 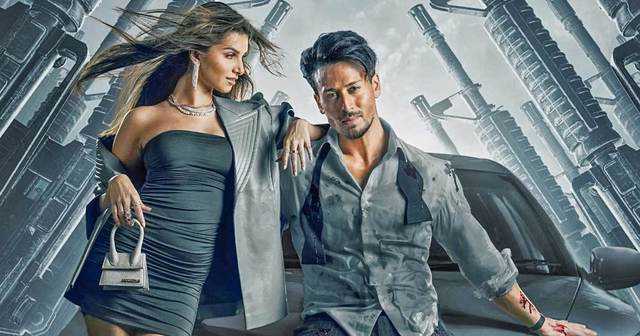 Heropanti 2 Movie Review Roast/Rant: Tiger Shroff Leads A Sci-fi Drama From Future, Which Will Take Years To Decode & By Then We’ll Get Heropanti 3! 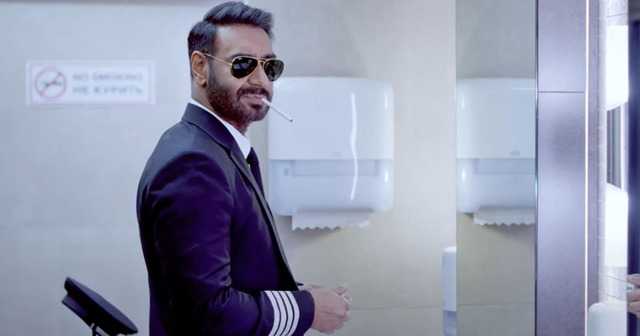 Must Read: Jersey Movie Review: Shahid Kapoor Hits A Century To Be Remembered For Centuries, Thanks To His Dream Team!

The post Thar Movie Review: Not As Bad As It Could’ve Been, Not As Good As It Wants To Be! appeared first on Koimoi.