The Black Phone Movie Review: Ethan Hawke Can Never Go Wrong & Scott Derrickson Makes Sure He Lives Up To The Talent He Has On Board

( Photo Credit – A Still From The Black Phone )

What’s Good: there is one major jump scare and it is the winner. An experimental Ethan Hawke is in his best form and the world-building is spooky and intriguing.

What’s Bad: We are never told what the bad man was made of. What led to him carrying out such a heinous act.

Loo Break: Strictly not! Ethan, Madeleine, James & Scott have packed enough so you don’t leave your seat. The real question is, will you dare to in the dark?

Watch or Not?: Strictly not for the faint-hearted but a big yes if this is your genre or you are a Hawke fan.

Available on: In Theatres Near You.

In a town stuck in time, exists a killer who abducts teenagers and kills them in a nerve-wracking way. A 13-year-old Finney finds himself in his clutches and begins the drama. Suddenly a disconnected phone in the soundproof basement starts ringing and it are the past victims who are trying to help Finney to get saved. Will he survive is the question. 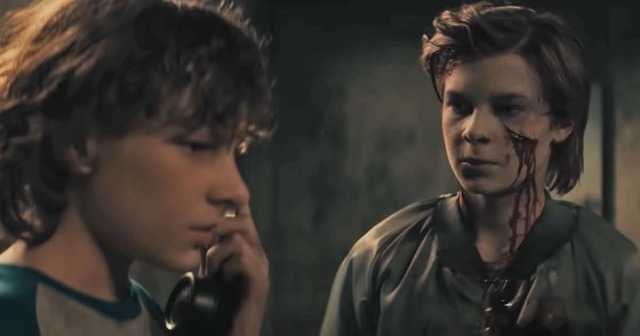 How do you define a film that falls into not one genre but multiple and does justice to almost all. The latest drama that brings the new and experiment-friendly Ethan Hawke to the big screen is a survival drama, a crime thriller, a horror flick, and more all packed in one. So there is no single way to define it and that is the best part. The tension is always present since the very first frame and there is no escaping even for the ones who aren’t affected by horror.

Adapted from Joe Hill’s short story by Scott Derrickson and co writer C. Robert Cargill, The Black Phone finds itself in the comparison pool with the latest bunch of horror dramas. The back to the 80s takes in Stranger Things or many like the same including the clown drama IT. What the Hawke starrer manages to do is add more. It keeps the nail on your head and keeps hammering it until the big reveal comes in. While the runtime is a crisp 1 hour 40 minutes the movie is a slow burner and takes a good lot of time to reach the main plot. But nothing is imbalanced. Maybe that’s what we call the art of good filmmaking.

The writing goes deeper into the life of the main victim and shows the doomed world he is already living in and that is the best part. You go from bad to worse and there is no room for good. The realisation that you have seen enough dramas of a happy family getting hit by an alien storm, this isn’t one of them, is a good one. There is everything in the right proportion. The writing even makes you feel the claustrophobic nature of the story and every time the door opens, even the viewer breaths.

What it does forget is lifting at least some of the suspense around the bad man. Of course, he is masked and eccentric and mad. Just like Arthur Fleck aka Joker from the DCEU. But in the Gotham set up we know his reasons and purpose. But here we know nothing. Maybe giving out something would have managed to create a more edged-out villain.

Ethan Hawke as The Grabber is a man from the nightmares we all had as children. Oh wait, that thought does exist in the movie as well. The actor is continuously trying his hands at playing uniquely grey characters (Moon Knight included) and I am all in for this new phase. He even manages to spook you from behind the mask.

Mason Thames is a brilliant performer too. The only actor who gets to share screen with Hawke, he proves why he got that chance. He brings the right amount of emotions, fear and gest to survive.

Madeleine McGraw has a new fan. I am so happy to see her on the big screen being one of the most bada** teenager in cinema. Yes, she curses and abuses but look at how Scott and team effortlessly show the effects of having an abusive parent. This is a character that will stay with me. 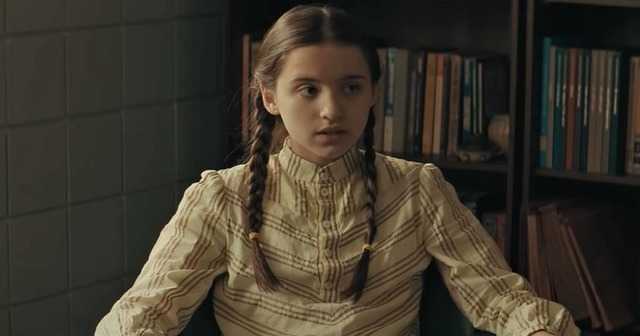 Scott Derrickson knows his job and is hell-bent to do it. The horror element he plays within every frame is amazing. The medium he chooses for the dead and the living to contact adds even more layers. The uncertainty of all and confusion of this all is happening in reality or is it a dream inside a dream haunts you till the last fame.

The best thing about Mark Korven’s music is that he doesn’t overstuff the film like many other horror films do. There is just a pinch of it and it makes the whole show even more enhanced.

If you have managed to make me feel claustrophobic in the cinema hall, you have done an amazing job. DOP Brett Jutkiewicz does a good job at capturing everything at once and having restrained camera movement to show you the limit of the soundproof basement Finney is trapped in.

This is one of the better horror/crime/survival drama in the recent times. Of course there was a scope for more Ethan Hawke, but there is enough to make you watch it. Go on, but with a strong heart!

Share with us your experience of watching The Black Phone.

Yet to watch Marvel’s last theatrical flick? Read our Doctor Strange In The Multiverse Of Madness Movie Review here. 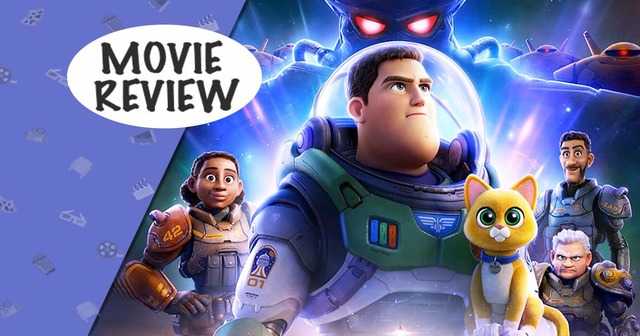 Lightyear Movie Review: Chris Evans Starrer Entertains To Infinity But Wish It Managed To Go Beyond 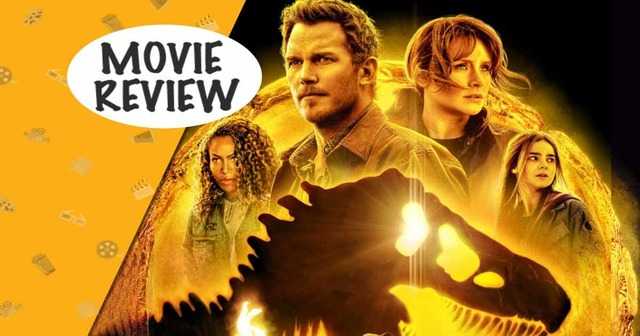 Must Read: Top Gun: Maverick Movie Review: Tom Cruise Made Us Wait For 36 Years & Compensated Blazingly With His Inevitable Charm

The post The Black Phone Movie Review: Ethan Hawke Can Never Go Wrong & Scott Derrickson Makes Sure He Lives Up To The Talent He Has On Board appeared first on Koimoi.