2021 is closing on a high, and how! For an entire year gone by there has been a massive build up for Tamil film Valimai. Frankly, the craze around the film has been unparalleled. In addition to RRR, if there is one film that has been hyped the most and is on top of the mind of cinegoers on a pan-India level, it’s Valimai.

Well, the day has arrived and the wait has turned out to be truly worth it, what with the trailer turning out to be truly massive. A big film needs a big promo indeed and the duration is also just apt for it, what with its running time being a little over 3 minutes. Though the promo that has been released for now is in Tamil, the Hindi version would be out in a week for now. That said, language is not a barrier for this promo and the reason is plain and simple – an abundance of action!

That’s right; there is so much of action-packed in these three minutes that you don’t really worry much about the language part. Ajith is shown as a cop (the senior kind who is plain clothed) and then there is a biker gang involved. All of this results in some daredevil bike stunts that promise to be an altogether new experience for the Indian audience. Of course, there are cars and buses involved as well which make one recollect many such action entertainers by Rohit Shetty.

However, Valimai director Vinoth creates something new with his action director here and together they have shown bikes on screen in a way that has never before been done by any other Indian filmmaker. 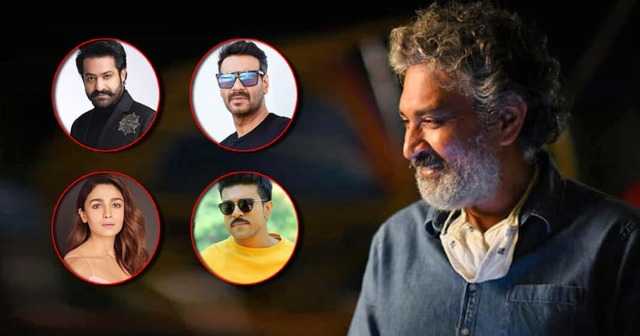 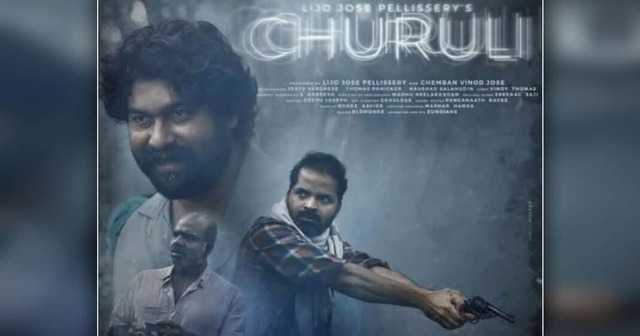 Koimoi Recommends Churuli: Lijo Jose Pellissery’s Poetry Of Discomfort Is About The Mystic Land That Knows No Law

Beyond the bike and the car stunts, there is a lot of drama promised as well with the cop and criminal angle coming into play, and this is where Huma Qureshi steps into the scene as well as a fellow cop. The rest is taken care of by the background score which is truly thumping and in line with the kind that one expects from an out and out mass action entertainer coming from the south in the form of Valimai.

All in all, the promo has done the trick and has assured a huge opening for Valimai. It is set to go past the opening day number of Pushpa on an all India level and one waits to see that how it does in Hindi.

Just like Allu Arjun, even Ajith has a good market amongst the pan-India audiences, courtesy response to his dubbed films that play on satellite channels. That said, even Pushpa had started on a decent note and even if Valimai kickstarts on the same lines and then grows on the basis of word of mouth, it would be game on for this Boney Kapoor and Zee Studios production that releases this Pongal.

Must Read: Nani Responds To Narayan Murthy Calling Him ‘Aamir Khan’ Of Telugu Cinema: “Of All The Compliments I’ve Ever Received…”

Be a part of our community to get the latest Tamil cinema news, Telugu film news & more. Stick to this space for the regular dosage of anything and everything entertainment! While you’re here, don’t hesitate to share your valuable feedback in the comments section.