10 Signs That Will Reveal If a Guy Likes You

That awkward time between meeting someone you like and actually dating *if you make it that far* is super-confusing for all concerned. You think he’s showing you signs he feels the same, then he changes tactics, and you have no idea which way is up or down. The single best way to get over this drama and keep your sanity intact is to learn how to know if a guy likes you, and watch for all the subtle and obvious signs.

Then, you can look for the signs, piece them together without wondering ‘what if’, and make your move confidently! 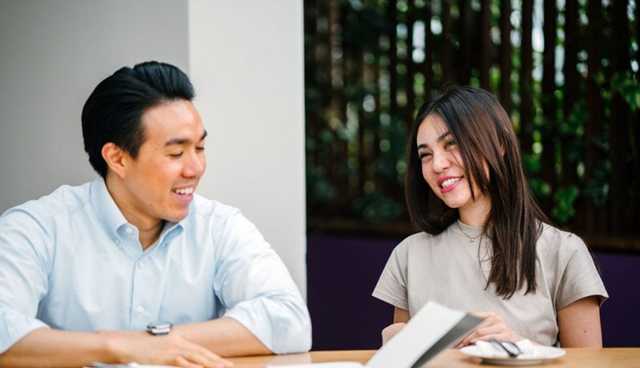 # He asks a lot of questions about your life

If a guy’s asking a lot of questions about you and what you like, what you do, what you enjoy, he might simply be polite. But not many guys put in this much effort with someone they’re not interested in! It’s one of the biggest ways to learn how to know if a guy likes you.

If you’re friends on social media with a guy and he’s always the first to like your photos or perhaps comment on whatever you post, there’s a good chance that he’s looking for your content because he’s crushing.

# You often catch his eye

A guy who likes someone is going to try and make eye contact with them. Even if that’s not his sole aim, he’s going to be gazing in your direction a lot. That means you’re likely to notice him looking at you and you’ll lock eyes naturally. It’s another of the ways to learn how to know if a guy likes you, and it’s a strong one.

# He makes excuses to touch you slightly

We’re talking about gentle and slight touches here, nothing major. Grazing your arm, moving your hair if it blows in your face, brushing a pretend crumb from your shoulder, that kind of thing. If you’re noticing this, it’s one of the big signs. 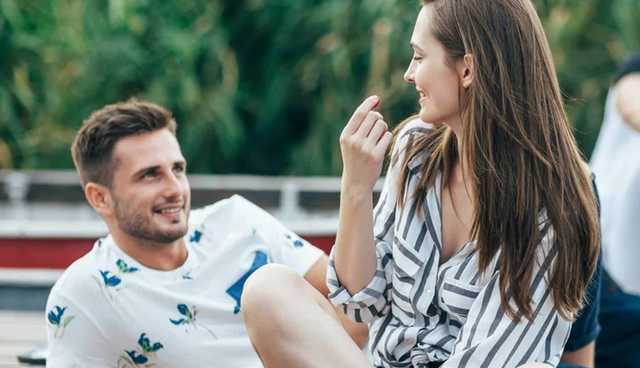 # He makes a lot of flirty remarks

Sure, some guys are just naturally flirty, but most don’t make an effort to be flirty with those they’re not bothered about. If he’s often quite flirty around you and you notice several other signs too, he’s crushing!

# He stands up for you

If someone says something behind your back, he might defend you and you’ll get to know about it. Or someone might say something to your face that could be taken as nasty or joking, and he sticks up for you then too. Again, it’s a sign he likes you, and a big one at that.

# Your friends tell you that he asks about you

Your friends are likely to report back whenever someone starts asking about you, and if you’re hearing this from your buddies, then there’s a very good reason for him asking! 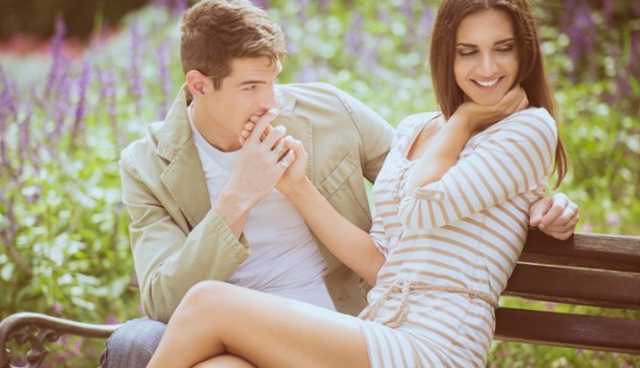 # He often shows up where you are

Now do remember that if this is something that’s happening a lot and you’re not comfortable with it, you need to take action. But, if it’s just occasionally and it’s normally after you’ve tagged yourself in on social media, he’s trying to be around you. How to know if a guy likes you? He’s often where you are.

# He mirrors your body language

Body language isn’t something we can generally control unless we’re super-conscious of it. So if you’re noticing that this guy is basically copying your stance when you’re taking to him, it’s because he likes you and his body is telling you so. If you lean against the wall, he probably will too, etc.

# He makes general excuses to talk to you

It could be the most random reason to start a conversation, but he’ll go for it because it means he can have a chat with you and try and get in a little flirting.