The definition of a miserable person is wretchedly unhappy or uncomfortable. That is pretty spot on, don’t you think?

When a person is miserable, they never see or expect the good in anything and always try to make those around them feel just as bad and negative as them. Being miserable is a way of life for some people because they get sympathy, constant reassurance from other miserable people and a sense of self, defined by whatever circumstance they find themselves in.

If you are tired of being miserable and want a happy existence , I’ve come up with a few habits of highly miserable people that you can avoid. If you can identify and change one around, you’ll be well on your way to a good life again!

* They’re never thankful for anything

Being grateful and thankful for anything in a highly miserable person’s life is a big no!

When a person shows gratitude, they should do it from a point of view of happiness and are usually ten times more likely to be thankful for things they already have rather than the things they don’t.

A miserable person avoids any expressions of gratitude at all costs because it goes against what they believe. They think that counting their blessings is a waste of time and life will always be full of something to be ungrateful about. 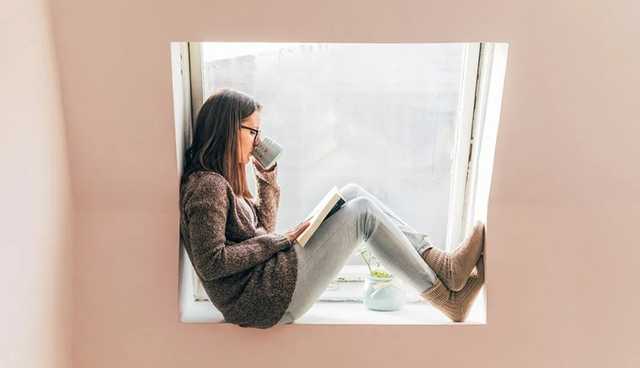 * They lead a very unadventurous life

Highly miserable people lead a dull, boring and unadventurous life. They ensure to have a mundane existence, with no fun, no possibility or excitement and then complain about it!

When life is unadventurous and boring, they’ll start to believe that they are boring and project that upon other people.

Life is predictable as far as a highly miserable person is concerned. TV is a big activity in this kind of life coupled with addiction and other mediocre activities such as reading tabloid papers and celebrity magazines, none of which stimulate or invigorate the body or mind.

* They live in and glorify the past

We’ve all done it, said things like ‘it was so much better when I was a kid’ except highly miserable people tend to live their lives stuck in the past rather than remembering it fondly and moving on.

They’ll talk about what has happened, what they have done and what it was like back then, saying that life has only gone downhill since.

When a highly miserable people vilify the past, they refer to it as being born in the wrong place at the wrong time, or life when they were a kid was unhappy and they never got what they wanted. 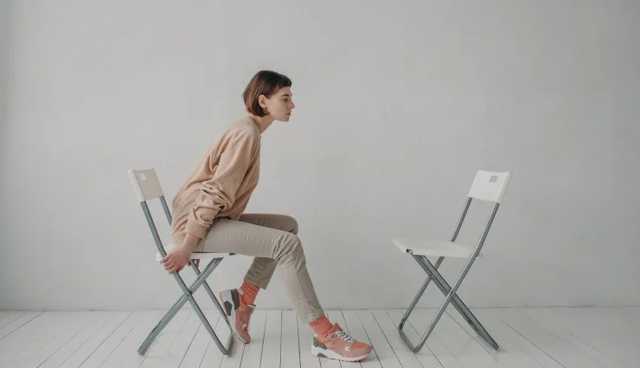 * They do things for personal gain

Being self-centered and only doing things for personal gain is an extreme habit of a highly miserable person.

Life is about having and gaining more and getting it no matter how they get it, even at the expense of others. They’ll surround themselves with like-minded people and even take on ‘professions’ that involve criminal activities. They’ll have no qualm about taking from others or acting as if they are doing good whereas their intentions are not so.

* They are afraid of economic loss

Fear is a good habit to have if you want to be a highly miserable person.

Fear keep miserable people from doing a job they absolutely hate; it makes them work long unbearable hours working for a company that doesn’t care about its employees.

They are greedy and stingy with money, generosity isn’t even in their vocabulary; and if it is, there is personal gain involved.