8 Signs She Wants a Relationship and is Serious About You

You may really like her and want something more, but you’re not the only one involved in the relationship. That’s right, what about her? Is she exhibiting the signs she’s ready for a relationship or are there red flags?

We’re only human. Naturally, we’re pretty selfish when it comes to love. We want to be with someone who makes us happy. Sure, there comes a time when we wonder about how the other person feels, but that’s only because we want them to like us. 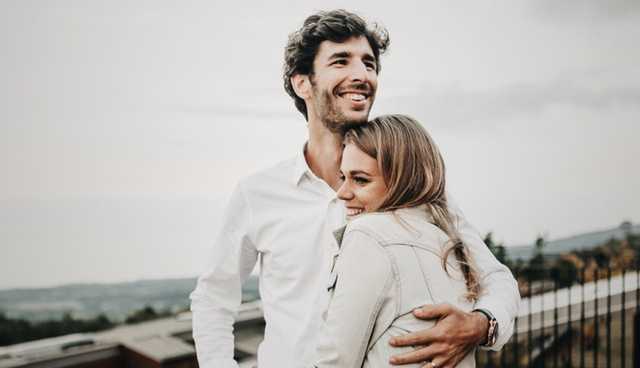 # She’s dropping hints or made it clear already

If she’s told you she’s ready for a relationship and wants to be with you, what are you waiting for? You can’t get a bigger and better sign she’s serious about you than this one! If she tells you, then she’s giving you the green light and telling you she really likes you. This is good news!

There’s just something you feel deep inside of you when you’re around her. You notice she’s acting closer, and making you feel her feelings have become more serious. These are feelings that you can’t necessarily put words to. You just feel that she really likes you and wants something more.

# She’s opened up to you

People don’t open up to just anyone they meet. There needs to be a certain level of trust. Of course, just because someone trusts you, doesn’t mean they want something serious with you.

She could see you as a good friend. But if she’s opening up to you, she’s letting her guard down. If other signs she wants a relationship with you are also popping out, then this could mean she wants something more. 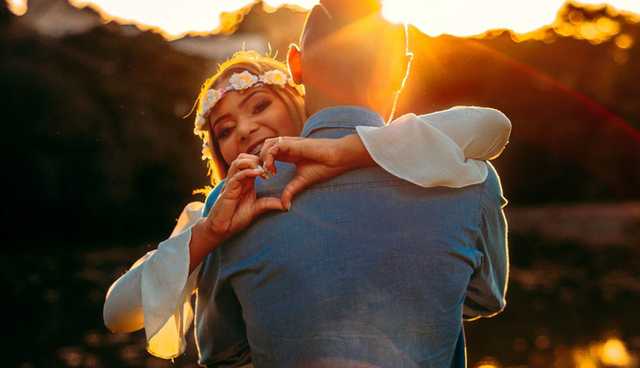 Past relationships can be quite traumatic and many people would rather relegate these memories to the back of their minds. If she’s willing to bring these memories up, she wants to be vulnerable with you. This is a sign of trust, but she’s also showing you how she doesn’t want to be treated.

# What kind of subtle commitments are you seeing?

She’ll sleep over at your house, leave her stuff there, and always have a date night with you. These aren’t big moves, but when you really look at them, she’s making commitments to the relationship. That really shows she’s into having something serious with you. 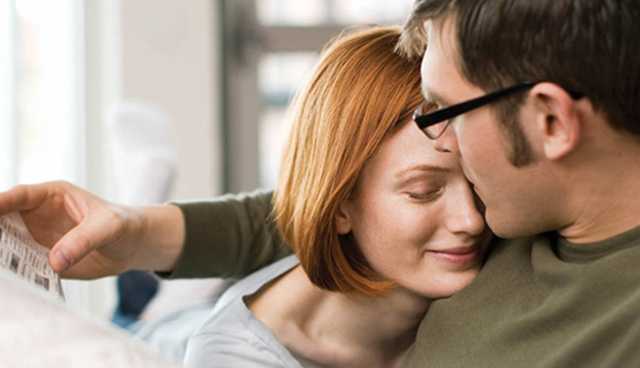 # She taps into your emotions

Now, even though men are emotional, they’re not very expressive. This is normal. Of course, work on this, but she’s always trying her best to tap into your emotions.

When you’re upset, she focuses on figuring out what’s wrong and what she can do to make you feel better. And when she’s jealous, well, she makes sure you know.

# She wants to meet your family

Now, we both know that meeting the parents is no small move. If she’s excited and interested in meeting your family, that’s a great sign. She wants to know where you’re coming from and who your closest people are. Why? Because she wants to know if she’ll fit in the picture.