The state of Karnataka is blessed with nature’s bounty,scenic waterfalls,misty clouds,green forest and rolling shola grassland. The mountain valleys of Shimoga,Agumbe,Kodagu,Chamarajanagar and Chikmagalur district are habitat for vast variety of wildlife,plants and nature landscape. Apart from the below list of top hill stations in Karnataka,some of the best hill stations also includes Kakkabe,Nersa,Sagara,Talaguppa,Manipal,Kollur,Somwarpet and Virajpet.

Coorg Country is the most beautiful hill station of Karnataka in the Western Ghats, known for cultivation of coffee and spices. The highest peak of Coorg is Tadiandamol and second highest peak of Pushpagiri are some of the most popular tourist attractions of Kodagu along with Nagarahole National Park and Abbey Falls. 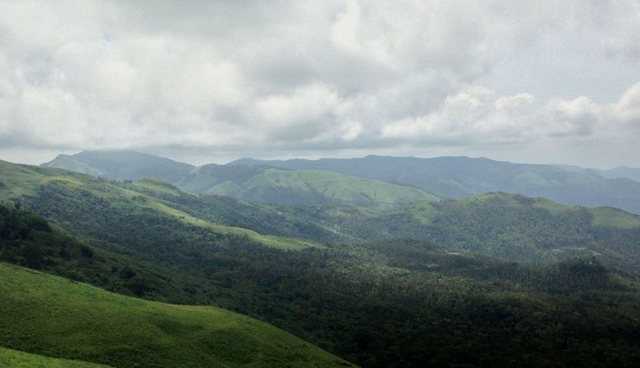 Agumbe hill station is associated with rainforest,medicinal plants,trekking and photography, also known as The Cherrapunji of the South for the amount of rainfall. The Rainforest is home to India’s tenth highest waterfall known as Barkana Falls,Onake Abbi Falls and Sunset View Points.

Kudremukh is a mountain range and a mountain peak located in Chikkamagaluru district and the region of Kudremukh is also a popular hill station. Kudremukh peak is 3rd highest peak of Karnataka after Mullayangiri and Baba Budangiri, the area is declared as a National Park and Tiger Reserve. 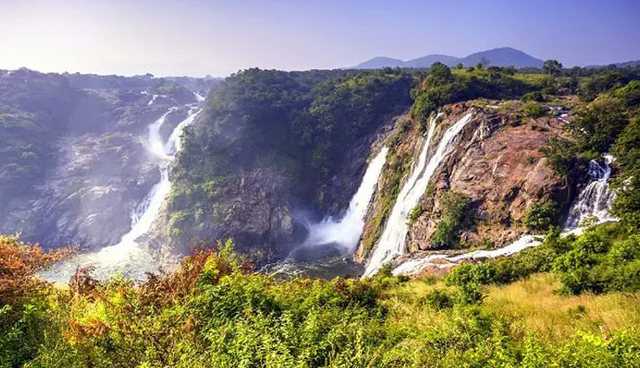 Chikkamagaluru is one of the most charming coffee country in South India and is known as the coffee land of Karnataka. The foothills of Mullayanagiri range in Chikmagalur is famous for its lush green forests,deep dark valleys, tall mountains, and growing as a new tourist hub in Karnataka state.