The theat of terrorism is rated "high" in more than 30 countries around the world, according to the Foreign Office, with summer holiday favourites such as Spain and France given the same rating as Libya, Pakistan and Somalia. Here are 5 "low" risk destinations that might surprise you. 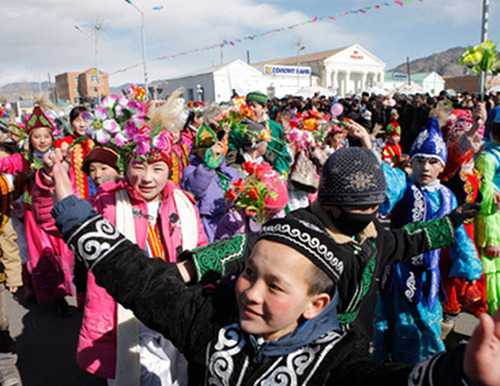 Only 6,000 Britons head to Mongolia each year. Those that do can explore vast, rugged landscapes and traditonal celebrations. For atmosphere as well as sporting prowess, few things can top Bayan-Olgii's Kazakh Eagle Festival in September, when riders in traditional garb perform hunting displays with their golden eagles in the foothills of the Altai Mountains. 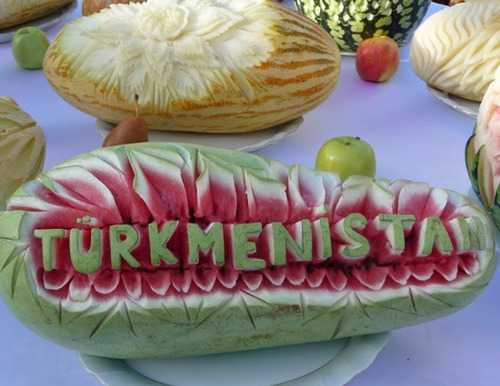 "Turkmenistan is sometimes stereotyped as a totalitarian theme park, in reference to the 21-year dictatorship of Saparmurat Niyazov and his penchant for building self-aggrandising monuments," says Chris Moss. "But the eerily beautiful Karakum Desert, with its photogenic craters and canyons, and ancient cities of Merv and Konye-Urgench, make for a worthwhile trip." The Foreign Office warns that visa restrictions are strict. 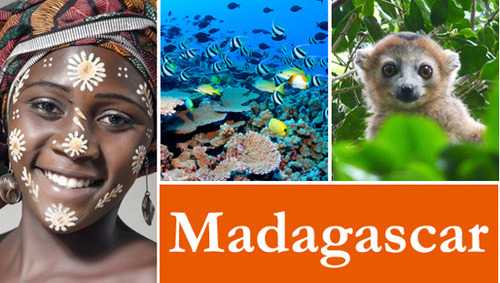 "Madagascar truly is the land of the bizarre," says Mike Unwin. "This extraordinary island, marooned during the break-up of the Gondwana supercontinent some 165 million years ago, carries a cargo of fauna and flora found nowhere else on earth. There are the famous lemurs, of course – at least 100 species of these beguiling primates, while some 80 per cent of Madagascar’s plant species are endemic, as are 90 per cent of its reptiles. Its chaotic capital Antananarivo is teeming with street markets and encircled by paddy fields that suggest South-east Asia rather than Africa." 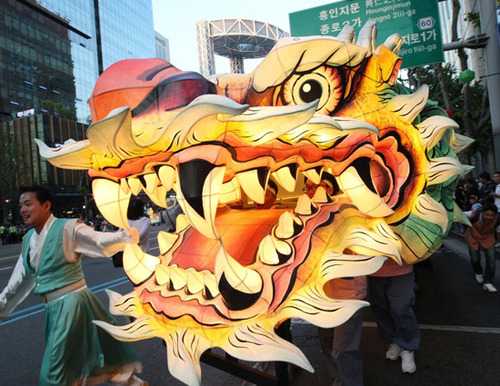 Attempt to pinch a propaganda banner and you could be sentenced to hard labour, but for those worried about terrorism, the Foreign Office reckons it's a safe bet.

Around 133,000 Britons visited Cambodia last year. The undisputed highlight of any trip is Angkor Wat. The majestic structure lies at the heart of the Angkor Archaeological Park, which covers 154 square miles and contains scores of other Khmer temples dating from between the ninth and 15th centuries.