5 Food You Must Try in Rio De Janeiro

Quick, fresh, and healthy are the qualities of food in Rio. At least, some of the time. Much of the best food around the city is found on the streets in either mobile stalls or corner snack bars and range from the ultimate post-workout snack to a deep-fried bundle of naughtiness. Yet everyone deserves a treat sometimes, especially one chosen from the following foods that reveal a real taste of Rio de Janeiro.

The humble açai berry has been pushed into the spotlight with its superfood status and incredible health properties. Yet long before it became a food star, the residents of Rio de Janeiro were eating it as part of their daily life. The purple berry comes from the Amazon and is served as a sweet sorbet, often accompanied with banana or strawberry and granola. It can be bought from almost any street snack bar and is often sold on the beach as well. It’s popular in Rio for the high levels of energy it contains, which is perfect to fuel the sports many Cariocas like to play. 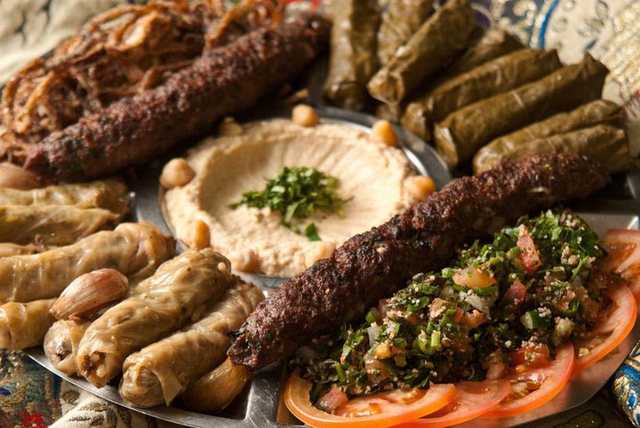 Tapioca comes from the north of Brazil yet gained popularity in Rio for being a tasty and healthy alternative to bread. Made from the starch of the cassava root, it’s a great option for those who avoid eating gluten. It is usually sold in the mobile stalls that are concentrated in the south zone and center of the city, however, the flour can be bought at supermarkets and is easy to make at home. It’s cooked like a pancake then wrapped around a choice of filling, such as ham and cheese. For a sweet version, try the Nutella and strawberry or the banana with condensed milk and coconut.

* Pastel from the fair

A less-healthy option is a pastel from the fair. As with many deep-fried foods, it is delicious and immensely satisfying. It is a common pastime in Rio to go to the local fruit and vegetable markets on the street on a Sunday and have a pastel for breakfast. The most popular fillings include meat, cheese, carne seca (dried meat), and pizza (cheese, ham, and tomato mix). Eat it with a cup of caldo de cana, which is sugarcane juice served icy cold. 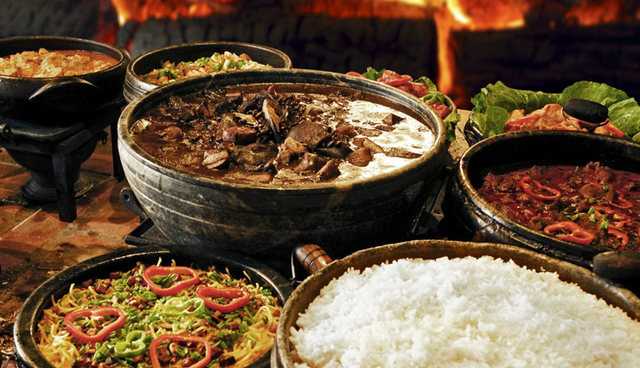 Brazil, being such a huge country, tends to have distinct food preferences region-to-region, yet feijoada breaks the rules, with its popularity spreading to all four corners of the country. A trip to Rio is as good an opportunity as any to try this traditional Brazilian staple. It’s a mix of black beans and several cuts of meat with the more traditional ones containing almost every part of the pig, yet it’s more common to find ones with just rib meat, sausage, and meaty chunks. It’s served with farofa (cassava flour), shredded kale, rice, and oranges to squeeze over the top. Food doesn’t get much heartier than this.

Sardines are one of the most popular fish in Rio, after cod. Served fried and intact, they are presented simply with a pinch of salt and a dash of lime, which works perfectly. The best way to eat them is to wait for a vendor to walk past on the beach and grab some fresh. It’s hard to beat eating freshly grilled or fried sardines right next to the sea. Many restaurants and bars throughout Rio sell sardines, especially the smaller, traditional botecos throughout the city.