5 Places in Mangalore That Make it a Crowded Place

Karkala town is located about 60 km from Mangalore and known for list of natural and historical landmarks. Gommateshwara Bahubali Statue is the major tourist attraction of Karkala along with Chaturmukha Basadi and near by religious tourist sites of Sringeri, Kalasa and Horanadu. 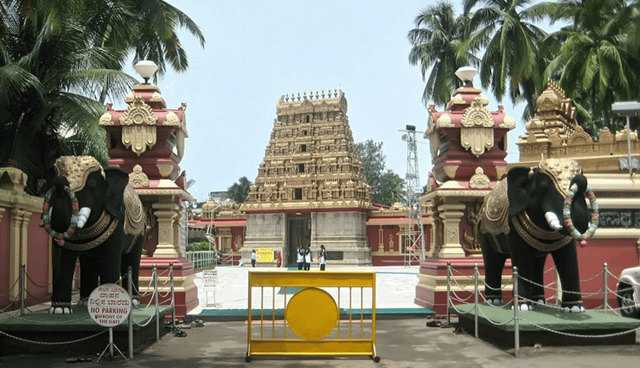 Dharmasthala Temple is located 75km from Mangalore and the temple is considered unique because, Deities of the temple is Lord Shiva, priests are Vaishnava Brahmins and trust run by Jain Bunt family also the temple has one of the Mega Kitchen, shown in National Geographic.

Maravanthe Beach is the most beautiful beaches of Karnataka state and a must visit place in India. The beach creates spectacular scenery with a road in between Arabian Sea and Suparnika River, only one of its kind in India. 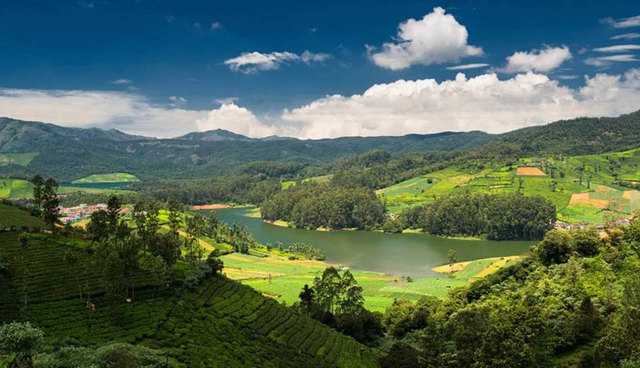 Udupi Sri Krishna Matha is one of the most famous Hindu temple dedicated to God Krishna. Udupi in Tulu region is also known for Ashta Mathas of Udupi, Udupi Anantheshwara Temple and Udupi cuisine.

St. Mary’s Islands or Coconut Island at the coast of Malpe in Udupi district of Karnataka, situated about 60 km from the industrial hub Mangalore. The island is knonwn for their distinctive geological feature and listed under 26 Geological Monuments of India.