6 Must Visit Monasteries in Ladakh

Ladakh is a Buddhist-dominated region that has had so many monasteries since times immemorial. Further, the monasteries in Ladakh are more than just religious places as people come here to seek inner peace and relaxation. Include these monasteries on your trip to Ladakh for enjoying a splendid medley of the snow-capped mountains and the sprawling deserts.

Ladakh has a beauty that lures and attracts visitors from all over the world. Its majestic terrains and sparkling heritage are so worthy of being seen once in a lifetime. The monasteries here are simply breathtaking holding the structures of Buddha bold in their décor. 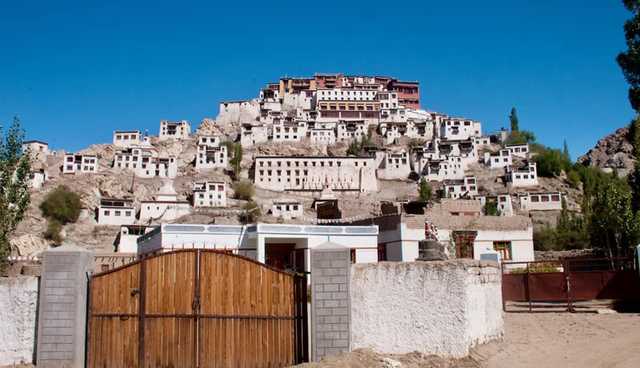 The Thiksey Gompa is one of the best monasteries ever witnessed in Ladakh. Besides, it was built by Sherab Zangpo in 1430 AD. There are so many holy shrines inside the monastery with the famous one named Nyerma. The moment the shrine was constructed, it was the biggest in history. The monastery is a 12-storeyed building housing more than 500 monks.

The monastery is looked after by the people of the Yellow Hat Sect. Besides, there are larger scriptures of journals, Buddhist books, stupas, swords, and Thangka paintings.

The Thiksey Monastery has some precious collections never seen before. The Maitreya Buddha statue is about 15 m that took over 4 years to make. It is the most photographed statue of Buddha by the people. 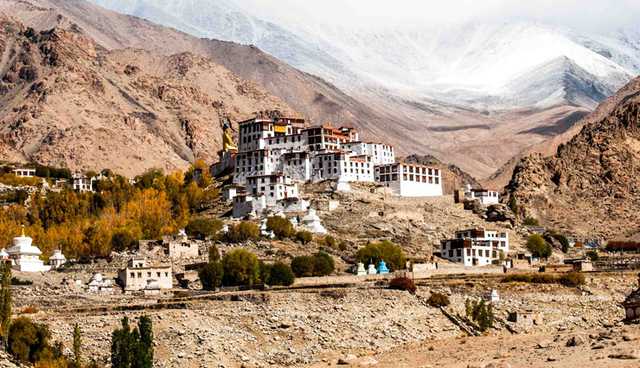 The Likir Monastery was founded in the 14th century by Lama DuwangChosje. Also known as the Likir Gompa and located about 53 km west of Likir Village.

This is the first monastery to be introduced by the Buddhists according to Buddhist Mythology. There is a museum present there showcasing a wide range of Tibetan relics and artifacts.

The Monastery was first built in the 11th century but was destroyed completely by fire. The primary building was ruined and it was reconstructed again in the 18th century. The Hemis Monastery is yet another largest monastery located around 53km from Leh. It is situated on the Southern banks of the Indus river.

Besides, The Hemis Monastery is the richest monastery present in Leh and Tibet. Likewise, it was built by the ruling king named King Singge Namgyal.

The Monastery shares its origin with Naropa, an Indian Buddhist attaining enlightenment in the region. The monastery is so attractive and beautiful decorated on all four sides with colorful prayer flags.

The flags when fluttering in the breeze mean sending prayers to Lord Buddha. 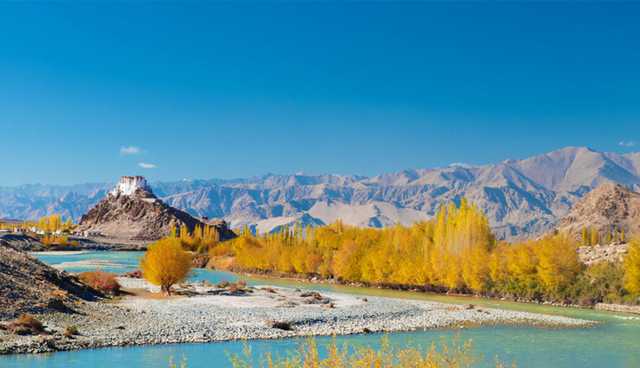 Stakna Monastery, also known as the Tiger’s Nose is such a serene and calm monastery, small in its size. Further, it houses numerous paintings and Buddhist scriptures with many sister monasteries like the Stakrimo and Sani.

Besides, the monastery was founded by King Jamyang Namgyal in 1580. The Stakna Monastery offers some jaw-dropping views of the snow-capped mountains making it once in a lifetime visit monastery.

The exotic valleys surrounding the Indus Valley are superb and stunning. The Monastery is located on the left bank of the Indus River sitting on a hilltop. The Diskit monastery is one of the oldest monasteries located in Ladakh. Presently, the Monastery showcasing the Tibetan culture is located in the Nubra Valley, known popularly for its picturesque environment and scenes.

The monastery was founded in the 14th century by ChangzemTsera Zangpo belonging to the Gelugpa Sect. There are various Buddhist images and idols other than the idols of guardian gods.

Also, it houses such a huge drum. The Monastery is loved by the visitors offering solemnity and inner peace to the visitors. The Spituk Monastery is located on a hilltop built in the 11th century by Od-Ide. Likewise, the three chapels present in Spituk are Stok, Sankar, and Saboo. The Monastery is home to some ancient scriptures, idols, statues, etc.

The Word Spituk defines as exemplary and is home to around 100 monks. There is also an inspiring image of Mahakaal, whose face is kept covered.

It is opened only during the Annual festival of Spituk celebrated in January. Some antique arms, icons, and masks are the rich collections of the Thangkas. The Monastery has all of this preserved beautifully.